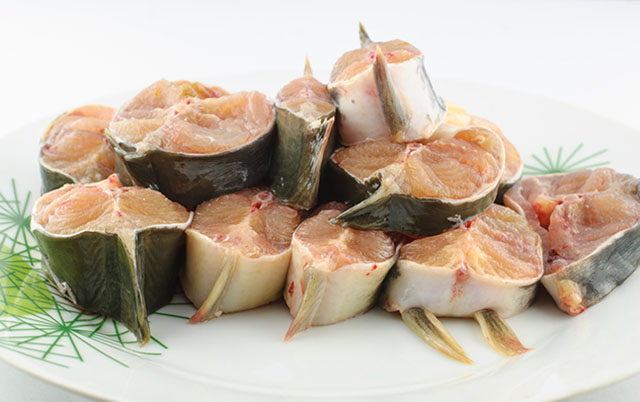 We don’t mean the catfish that your Uncle Joe catches on Sunday afternoons down at the local lake. We are referring to imported catfish. Almost 90 percent of the catfish that is imported to America comes from Vietnam, where they commonly use antibiotics that have been banned for use in the USA. In fact, the two types of Vietnamese catfish that are commonly sold in the US, Swai and Basa, really aren’t catfish at all, at least not by government standards, which means that these fish aren’t held up to the same inspection laws that other imported catfish are.

If your Uncle Joe can’t catch enough catfish to keep you satisfied, be sure that you buy domestic, farm-raised catfish, which, for the most part, is responsibly farmed and super plentiful, so it should be inexpensive as well. You could also try Asian carp, which tastes very much like catfish and is also super plentiful.

(By the way, if you’re enjoying this article, you may want to subscribe to the Naturalon’s free newsletter; get breaking news alerts on GMOs, fluoride, superfoods, natural cures and more… Your privacy is protected. Unsubscribe at any time.)