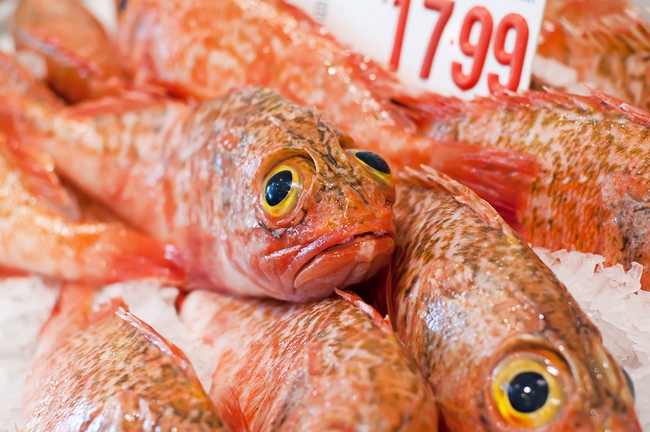 Mercury does more than accumulate in fish; it also accumulates in the human body. This bioaccumulation in seafood carries over to human beings, where it can result in mercury poisoning. In human controlled studies of the ecosystems of fish, which are generally done for market production of a wanted species of seafood, results clearly show that mercury rises through the food chain from the fish that consume plankton, which are eaten by larger fish, which are consumed by even larger fish. Each succession of fish absorbs the mercury that came from each fish that was consumed by the previous fish.

Pacific Ocean perch is commonly served in many restaurants as well as being caught by sports fishermen.