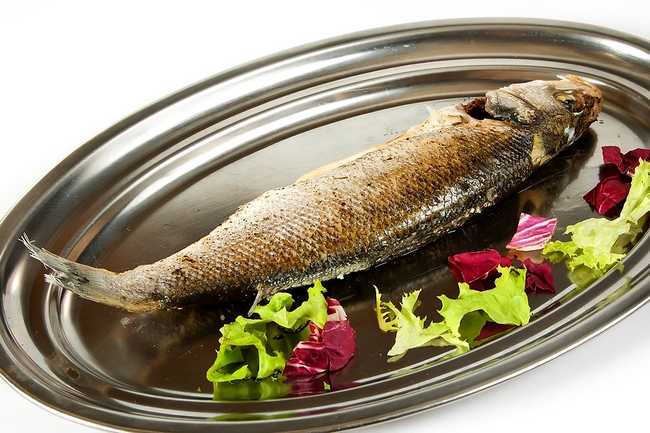 As if it’s not bad enough that this fish is contaminated with higher levels of mercury than the United States, and most other countries, feel is dangerously unsafe, they have also been hunted to the brink of extinction. If you see Chilean Sea Bass listed for sale, it’s either a different type of fish with an erroneous label, or it has been caught illegally. In fact, Greenpeace states that, unless fishing practices change, and people stop eating this fish, Chilean Sea Bass could become extinct within five years’ time.

By the way, there technically is no Chilean Sea Bass. This is a marketing makeover name because many people, especially Americans, find its true name a bit distasteful. Chilean Sea Bass are actually called Patagonian Toothfish.

PrevPage: 9 of 16Next
View all