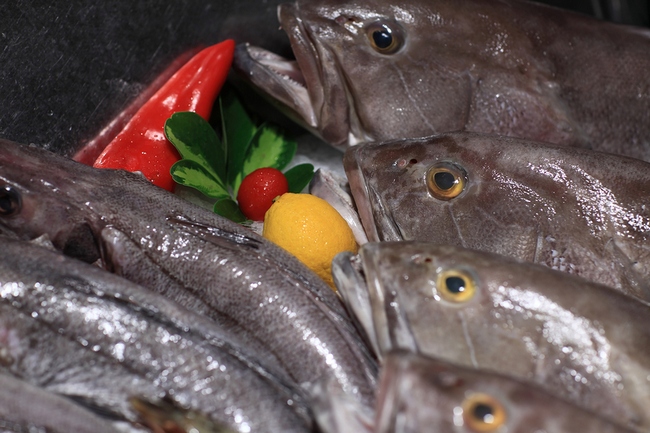 This is another fish that is tricky. It is a great low fat, protein rich source of those omega-3 fatty acids, but it can be full of dangerous toxins including PCBs, pesticides, and, of course, mercury. Blue fish can become contaminated from storm run-off, agricultural chemicals, and industrial discharges, but they can also be contaminated when they eat natural toxins of some varieties of bacteria, and algae.

Mercury is a natural element in nature that never, ever, breaks down or decomposes. It’s a pollutant that often comes from industrial factories. Mercury binds to the protein in fish, so it’s found in every part that humans consume. Fish that are caught in watersheds with mercury warnings should be removed, and predators, because they eat smaller fish, tend to have higher levels of mercury and other types of contamination than smaller fish, such as sardines.

PrevPage: 8 of 16Next
View all