Top 15 Foods to Avoid if You have Hypertension 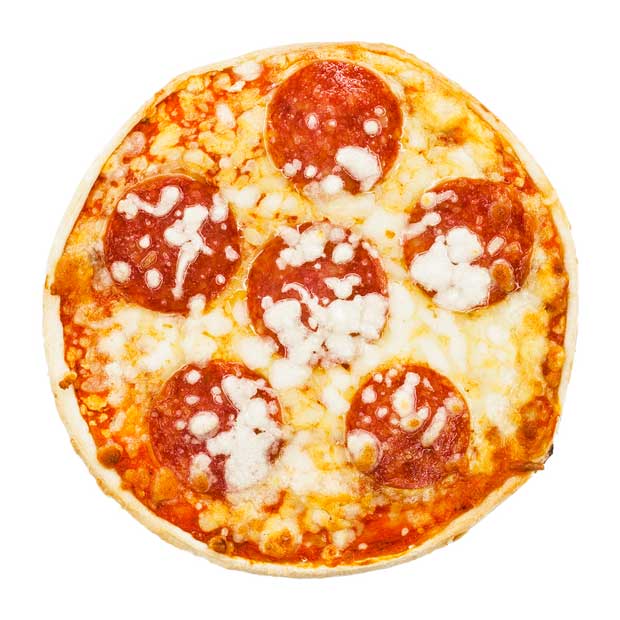 You should think of every pizza as a giant, pepperoni covered stop sign as they are all bad for anyone who needs to watch their intake of sodium. The combination of bread, sauce, cheese, and cured meats spells disaster. Frozen pizzas are even worse than fresh for those suffering from high blood pressure.

To keep pizzas tasting fresh, manufacturers add a bunch of salt. Just one sixth of a frozen pizza can have as much as 1,000mg of sodium, and some even more! That’s a one sixth option; a “normal” sized slice that most pizzas call for can have 2400mg of sodium. Wow! Believe it or not, freshly made pizzas from some of the chain restaurants are much lower. A cheese pizza can have between 490 to 900mg per slice. Add pepperoni and the sodium content now runs around 680 to 1,010mgs.

Ditch the pepperoni and choose a vegetable pizza. Their sodium content is almost identical to a cheese pizza. Skip pizzas with thicker crusts, extra cheese, and cheese filled crusts, and extra toppings will have even more sodium.

PrevPage: 2 of 15Next
View all