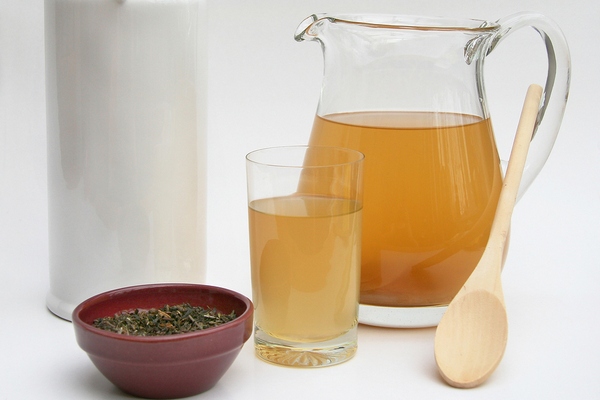 Perhaps before we get started about why you should be drinking a lot more kombucha, we should talk about what it is! Kombucha, sometimes just called “booch” to those who are big fans, is made from green, white, or black tea. It is fermented for a minimum of 7 days using a bit of sugar and a fungus mixture that contains both yeast and bacteria. The starter that is used is called “SCOBY,” which is the acronym for “symbiotic colony of bacteria and yeast.”

Kombucha has been around for thousands of years, with its beginnings in China somewhere around the third century B.C. Soon it made its way to India, Russia, and Japan, where it was highly prized by the Samurai warriors.

Although some people call kombucha mushroom tea, it contains no mushrooms. Because both mushrooms and kombucha contain a long list of powerful health benefits, it is sometimes thought that kombucha must contain mushrooms or is made from mushrooms.

If you are thinking this isn’t the drink for you since you don’t like tea, rest assured, this tastes nothing like tea. Even though it’s made with a bit of sugar, it has a slightly sour taste, which is why you will find all sorts of flavors made to make it less tart. Ginger is the most popular flavor, but there are plenty of other flavors if ginger isn’t to your liking, such as cranberry, lemon, strawberry, and grape.

Although it’s doubtful that the Samurai drank anything as exotic as strawberry kombucha, you can still get the same health benefits they did. Keep reading for the top reasons you should be drinking more kombucha if you are already enjoying it, or begin drinking it if you haven’t yet tried this fizzy, super delicious drink. 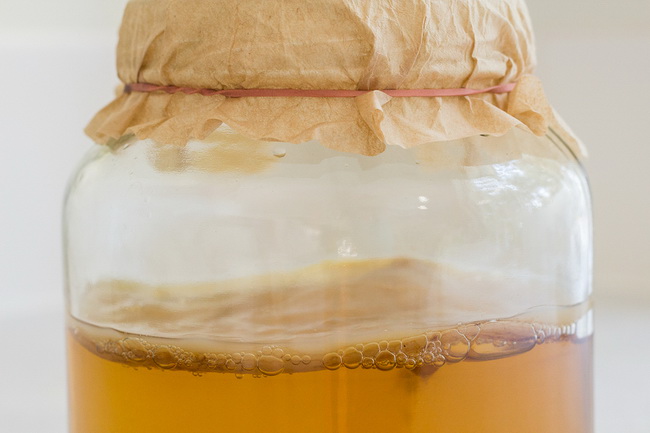 One of the strongest suppressors of your immune system is oxidative stress. The high levels of Vitamin C in kombucha support your immune system, while the antioxidants protect you from cell damage, inflammatory diseases, and tumors. A healthy immune system will greatly increase your chances of skipping the flu this winter.

Many prescription drugs and nonsteroidal anti-inflammatory drugs are toxic to your gut flora. This can lead to ulcers. One popular NSAID, Indomethacin, can even stop blood circulation to the mucous membrane of your stomach’s lining. In studies, kombucha has been shown to heal gastric ulcers. This is because the fermented tea protects the mucin content of your stomach. Kombucha is high in antioxidants as well, which protect your gut lining. In fact, this fermented tea has been found in studies to be just as effective in healing ulcers as the prescription drug omeprazole.

Black tea contains a good amount of iron, and kombucha releases this iron from the tea. Iron increases the levels of hemoglobin, which improves oxygen flow to the body. This will also improve your body’s absorption of other types of iron, especially those that don’t come from plant-based sources.

SEE ALSO: The Morning Drink that will Give You a Healthy Liver

Those who suffer from hypertension know that it often causes dizzy spells and headaches. Kombucha has been shown to prevent those headaches and the dizziness that accompanies this condition.

In studies done with animals, kombucha was shown to protect liver toxicity from overdoses of Tylenol. Scientists suggest that this might also work with humans as well for protecting the liver from various toxic substances. Find out one herb that can restore your liver.

Kombucha contains something called glucuronic acid, which the body converts into glucosamine, chondroitin sulphates, and other polysaccharides that are associated with collagen, cartilage, and the fluids that lubricate the joints in the body. This means it can help with gout, rheumatism, and arthritis.

The glucuronic acid (GA) that we just talked about above? It’s also well known for being a natural detoxifier and kombucha contains substantial amounts of it. Once GA is in your body, it combines with toxins and pollutants, and then converts them into substances that are soluble and easily removed by your body. In fact, drinking kombucha regularly might even prevent your body from absorbing toxins that are in your environment to begin with.

Kombucha is naturally antibacterial, which means it can fight infectious diseases such as dysentery, typhoid fever, scarlet fever, and diphtheria. Its high acidity makes it very effective against several types of bacteria, including salmonella typhimurium, staphylococcus aureus, and helicobacter pylori. Some researchers suggest that drinking kombucha might be a better alternative for fighting bacterial infections than synthetic antimicrobials, which are quickly becoming ineffective. Read more about natural antibiotics.

Kombucha contains powerful and abundant antioxidants including beta-carotene, Vitamins C and E, and other carotenoids. It also contains polyphenols and other substances with strong antioxidants, just like black and green tea contain. No surprise there, since kombucha is made from these teas, but because it has been fermented, kombucha is much more powerful than any plain tea could ever be. Kombucha’s antioxidant activity has been discovered to be as much as 100 times higher than regular Vitamin C, and 25 times more powerful than Vitamin E. This is why kombucha is known for helping to cure chronic diseases caused by oxidative stress in the body.

One of the things kombucha does really well is to balance the metabolism. Studies done with animals shows that this fermented tea might cause people to lose weight by encouraging calorie restriction. 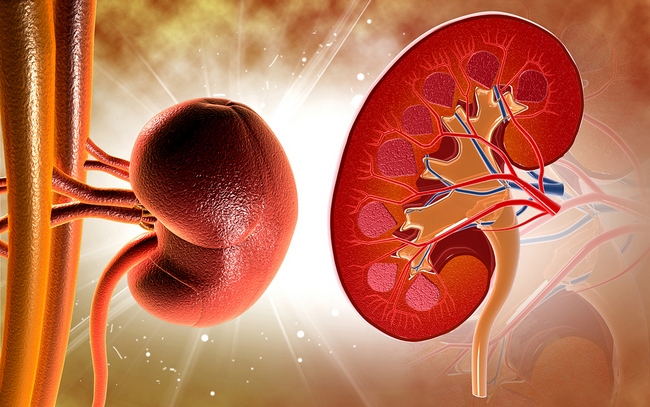 Kidney damage that has been caused by environmental pollutants might be stopped by drinking kombucha. This drink has been used to prevent calcification of the kidneys, and might stop the formation of kidney stones as well. Kombucha may be super beneficial to those suffering from kidney impairment.

The natural, organic acids in this drink converts iron compounds from plant source to divalent iron ions. This means that iron from plant sources are more available to the body for immediate use. Kombucha is also very high in Vitamin C, which improves the absorption of iron. Many scientists suggest that kombucha is a terrific drink for the elderly and for vegetarians because it improves the absorption of iron in the body, which will prevent iron deficiency.

Consumption of kombucha has long been associated with lower risks of cancer. Most researchers believe that this increases the body’s natural anti-cancer defenses in the immune system. It might prevent cancer at its earliest stages due to its antibiotic compounds, glucuronic, lactic, and acetic acids. Kombucha is especially anti-carcinogenic for tumors and cancers that are hormone dependent. Kombucha has been studied as a possible anti-cancer compound to fight renal cancer, osteosarcoma, and human lung cancer cell lines. Other studies done with cells suggest that kombucha might be useful in the fight against prostate cancer and its prevention.

If you find that when you first begin drinking kombucha that you begin having some reactions such as belching, this is normal, as are smellier bowel movements. This is simply toxins being removed from your body. Drinking more water will help move this process along and after a week or so these symptoms should disappear.