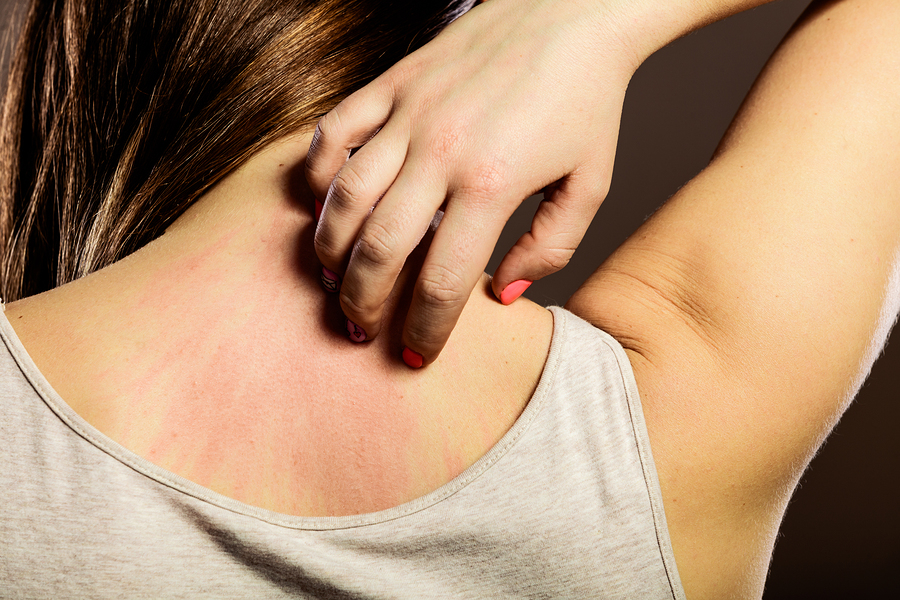 If you’re one of the 36 million Americans battling seasonal allergies, the leaves won’t be the only things changing. Runny noses, itchy throats, and incessant sneezing can put a damper on an otherwise lively time as the holiday season approaches, but the misery doesn’t have to last long. Though over-the-counter antihistamines such as Benadryl offer temporary relief from seasonal allergies, natural remedies can safely reduce symptoms without side effects.

Ginger has long been touted for its anti-inflammatory effects in the human body. The body’s immune response includes mobilizing molecules called pro-inflammatory cytokines, which are responsible for inducing inflammation in affected sites. Allergies are essentially instances when the immune system abberently responds to foreign matter that’s usually regarded as harmless. This response leads to inflammation, specifically that of the throat and internal areas of the nose. Studies show that ginger minimizes such inflammation and provides those suffering from allergies with much-needed relief. A Japanese study using mice demonstrated that ginger extract reduced sneezing intensity and runny noses in subjects by reducing the secretion of the antibodies responsible for seasonal allergies. Peppering meals with ground ginger or enjoying freshly carved ginger in one’s morning tea can produce similar defenses against the effects of allergies.

Most view their gut solely as the center of digestion, but this evolved system is so complex and central to our functioning that it’s often referred to as “the second brain”. Over half of the body’s immune system is constrained to the gut, so a strong defense against infection and abnormal immune reaction relies on gut health. As allergies can be categorized as abnormal immune reactions, it’s unsurprising that they are impacted by the condition of the gut, or that probiotic usage can mitigate the misery accompanying seasonal allergies.

A Japanese double-blind, placebo-controlled trial analyzed the impact of probiotics on forty subjects suffering from cedar pollinosis, a form of spring rhinitis equivalent to seasonal allergies. The condition, according to self-reported questionnaires, affects almost a third of Japanese residents. Each member of the trial was made to regularly consume either yogurt rich in a strain of probiotic bacteria called Bifidobacterium longum BB536 or a placebo substitute. Those who consumed the bacteria-saturated yoghurt experienced reduced nasal blockage and irritation, along with attenuated throat symptoms.

A second randomized trial, this one on nearly 50 patients suffering from seasonal allergies, administered a probiotic-rich milk containing a strain of bacteria called Lactobacillus acidophilus strain L-92 or a placebo. After the trial period ended, researchers noted that trial subjects issued the probiotic-infused milk had reduced instances of watery, itchy eyes, nasal leakage, and nasal swelling. Yet a third experiment demonstrated that probiotics can reduce the magnitude of IgE antibodies (an antibody produced in response to typical seasonal allergens) and inflammatory cytokines that the body manufactures in response to allergen encounters.