Virtual Reality And Dementia? Researchers Have Success With Innovative Game 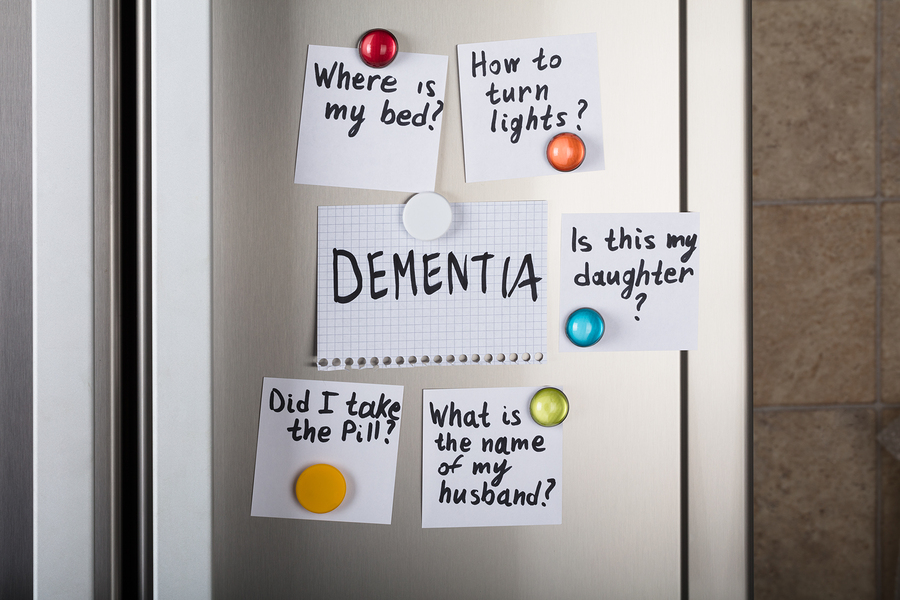 Imagine you’re in your living room with your virtual reality goggles on. You’re transported into another world, one that is full of bright color and vivid imagery. One in which you are navigating a boat through a swamp, searching for a monster. Or maybe you have to memorize a complex series of waterways, so you can retrieve your father’s travel journal and secrets. Sounds like a fun game, right? Well, what if this game was not only a source of entertainment, but also a source of valuable data in dementia research? Scientists have found a way to make that a reality.

A virtual reality gamed developed by a London-based game design group and British neuroscientists uses anonymous data from players to better understand how the brain process information related to spatial navigation. For years scientists have acknowledged the idea that difficulty navigating is an often an early sign of dementia. However, there is fairly limited research on exactly how this type of memory is lost. Through this virtual reality game, scientists can track very detailed data on where an individual’s eyes focus, where their head turns, wrong turns, and how long it takes to navigate to a particular objective. This allows them to collect an incredible amount of data in a relatively short period of time.

Even more powerful is the ability this game has to reach large numbers of individuals. As many scientists will tell you, budget and time are the two largest barriers to conducting research. The longer a research study takes, the more it typically costs. However, if the study is done too quickly, it may lack the numbers necessary to really gather the data needed to form a true understanding. This game has the ability to counteract those two barriers. By having a game that is available for free in the Apple App Store and Google Play Store, scientists are able to reach a large number of study participants in a relatively short period of time. This game takes about two minutes to collect the same amount of data that it would take five years to collect in a lab setting! So far, almost 3 million people have played this game, each contributing valuable data to dementia research. To put this into perspective, it’s like having a research study that includes every single resident of Chicago.

By having such a large number of participants with such detailed data, scientists will be able to better understand how our brains process navigation, directions, and spatial reasoning. Even in just the first phase of this project, researchers found interesting results using data collected from the game. A few things they found:

READ ALSO: Research Says This One Thing Does Work For Dementia Prevention

So what does this all mean? Well, for now it means researchers will have access to a lot more detailed data to study. The hope is that this will eventually lead to an early test for dementia. While there is currently no proven cure for dementia, we know that the early detection is important. And in the meantime, you can contribute to this dementia research. And, if nothing else, you can test your own navigational skills, or even just enjoy playing the game. Maybe you’ll surprise yourself with your ability to navigate a boat through a swamp or memorize a series of waterways. Or maybe you’ll just have a little fun in virtual reality.