What Are The Leading Causes Of Death – US And Worldwide Scenario 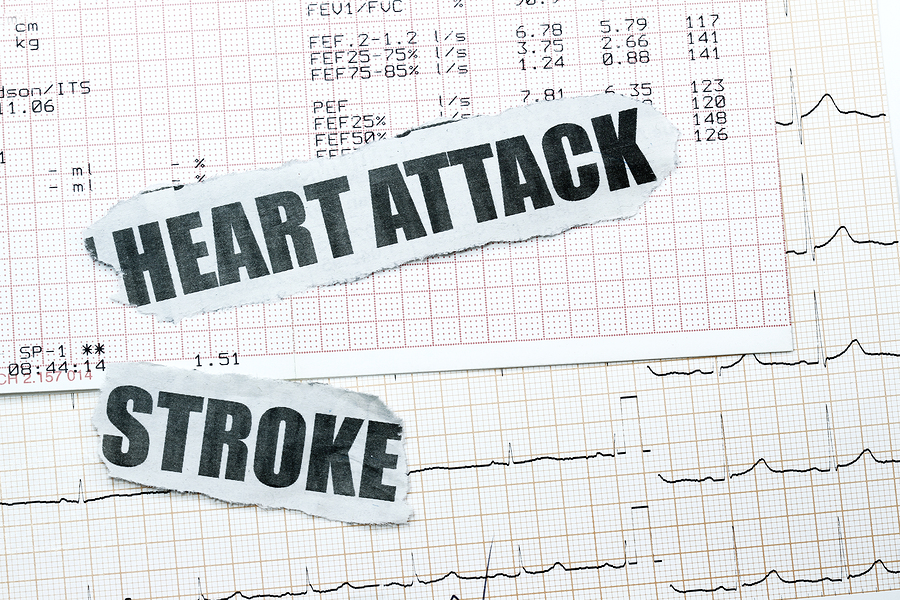 Stroke happens when, for different reasons, there is not enough blood supply in one’s brain. When the brain lacks blood, it means that it also lacks nutrients and oxygen for efficient functioning, which causes the brain cells to die. Stroke is a medical emergency. Early action can minimize brain damage and potential complications, so prompt treatment is crucial. The good news is that strokes can be treated and prevented, and fewer Americans die of stroke each year now than just 15 years ago.

Heart disease are still among the leading causes of death worldwide. The reason why heart disease is so deadly can be attributed to the fact that heart issues are slowly developing over time. Usually people do not know that they have a heart disease until it is too late.

Looking at the United States figures, the top five leading causes of deaths here are: heart disease, cancer, chronic lower respiratory diseases, accidents, and stroke. This list is somewhat similar to the causes of deaths worldwide. Even though some of the diseases stated above happen due to unknown or unforeseen factors or genetic changes that we do not have a hold over, the majority of them can be prevented with the right adjustments in one’s habits and food intake. Live a healthy lifestyle by eating good food, exercising regularly, drinking lots of water, and refraining from subjecting yourself to a harmful environment. Avoid drinking excessive alcohol and smoking too frequently.

READ ALSO: This Type Of Fat Linked To Early Death (So Why Are You Still Eating It?!)

With the list of causes of death both in the United States and worldwide, you can now think over your life accordingly and make the necessary changes, especially on how to live healthy and away from stressors.