Why You Must Stop Drinking Diet Sodas TODAY! (And How To Do It!) 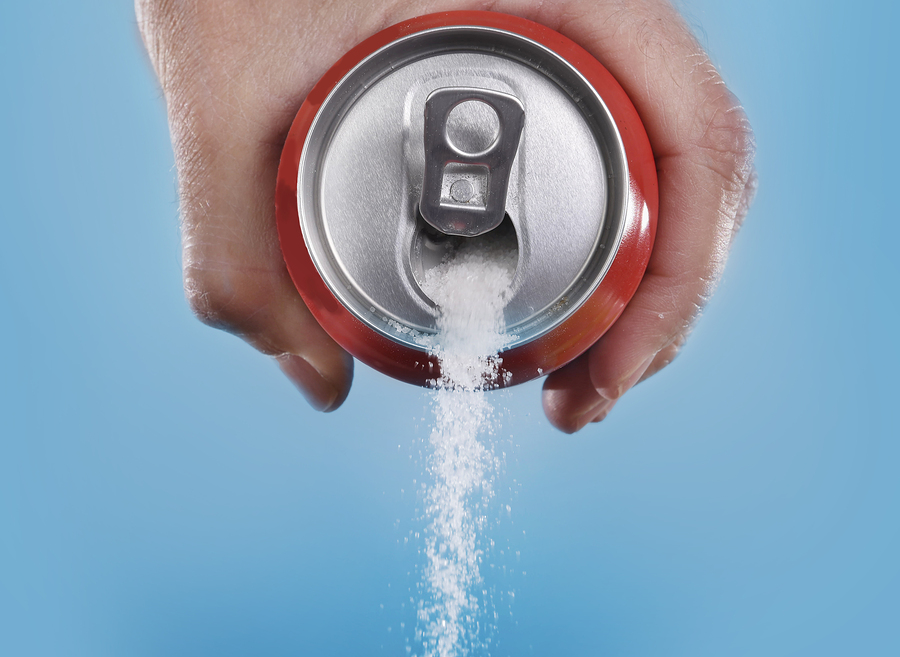 It’s not always easy to make healthy choices. Labels are deceiving, and the mainstream media constantly feeds us things that are misleading at best and outright lies at worst. One thing you have heard for more than 30 years is that diet soda is much healthier for you than those sugar-filled sodas. No sugar and fewer calories must be better, right?

There are tons of research studies showing that drinking diet soda won’t help you lose weight. Not only that, but those chemicals that make up diet soda lead to all kinds of other health problems. What kind of problems are we talking about? Things like kidney disease, diabetes, and high blood pressure, just to name a few.

Although skipping all that sugar and the calories might sound like a good idea, it doesn’t work in practice. The artificial sweeteners in diet sodas are confusing to your body. Your body naturally knows how to manage its caloric intake. It’s only when we start adding processed foods and things like aspartame that our bodies no longer know what to do.

One very large study recently took a look at diet sodas and cardiovascular problems such as stroke and heart attacks in otherwise healthy, postmenopausal women. The University of Iowa conducted this study and it was presented in Washington, D.C. at the American College of Cardiology’s 63rd Annual Session.

This is a very large study, and these numbers are no joke. This study adds to an ever-growing list that finds that there is a definite relationship between human health and diet drinks.

Of course, scientists are loath to say outright that diet drinks cause serious health problems; they will only say that there appears to be a link. This is because correlation does not always mean causation. There could be some other substance or non-diet related reason why the women in this study developed heart problems, but once you begin to stack up the research, it becomes more and more obvious that the one thing all the subjects in all the test studies have in common is drinking diet soda.

Aspartame has been linked in other studies to non-Hodgkin’s lymphoma as well as leukemia in men. This study was published in the American Journal of Clinical Nutrition. Another study out of Arizona State University found that aspartame causes brain damage because it leaves behind methanol in the blood. The U.S. National Library of Medicine found that long-term consumption of aspartame leads to an imbalance of pro-oxidant and antioxidants in the brain. Last, but certainly not least, the Washington University Medical School found that there was a strong link between brain tumors and the consumption of aspartame.

These are just a few of the studies showing that diet drinks, and those that contain aspartame in particular, lead to serious health problems.

Other studies have found that diet drinks can cause the following issues: