Why You Need To Do More Of This! 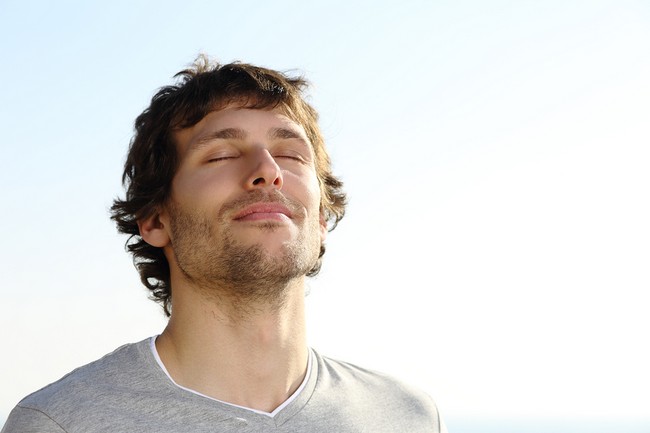 Stress is an almost omnipresent feature of daily life in modern, industrialized countries. The truth is that while many of us are used to it, waking up early every day, sitting in traffic, working in a climate-controlled office for eight or more hours and commuting back home isn’t exactly the way that nature intended us to live. This doesn’t even take into account all the caffeine and unhealthy food we consume all the time. This can lead to chronic stress and the “fight or flight” response being triggered to a mild degree on a semi-regular basis.

Many people opt for meditation as an antidote to stress. One of the core features of meditation is controlling one’s breathing. The mere act of doing this makes us aware that most of the time, we aren’t conscious of our breathing at all. It just runs on autopilot, and we focus on other things. But new research has shown that conscious, controlled breathing actually has a whole range of health benefits beyond just calming us down. Read on to learn why you should consider incorporating meditation, or at least some controlled breathing exercises, into your lifestyle.

Take a moment to think about what’s really happening when you breathe. You’re taking in air, which in turn supplies oxygen to your brain, which in turn runs all the vital functions of your body, which in turn keeps you alive. Without oxygen, your brain stops functioning properly and the rest of your body begins to shut down. This is why chokeholds in martial arts styles like Brazilian jujitsu are so effective. If you go without air for even a minute or so, you can lose consciousness or even suffer brain damage.

No animal or human needs to make a conscious decision to breathe. It’s a physiological action that automatically happens. But if you take a minute to just notice your breathing, you might notice that you don’t breathe in very deeply under normal circumstances. Many people actually take very shallow breaths, and they don’t get enough oxygen. Shallow breathing is also associated with stress.

Meditation, as mentioned above, is an ancient methodology for reducing stress. There are many forms of meditation, but they all share the same basic objectives: to achieve a more relaxed and mindful state of consciousness, and to make the mind and body calm. Consciously paying attention to and controlling the way you breathe is an integral part of most forms of meditation. The majority of meditation styles call for slow, deep, controlled breaths, which can calm the body and mind down quite rapidly. Mind-body practices like yoga also call for controlled breathing.

Other breath-specific practices, such as the Wim Hof Method, have become popular in recent years, and with good reason. The quality of your breathing can have a profound influence on your health. 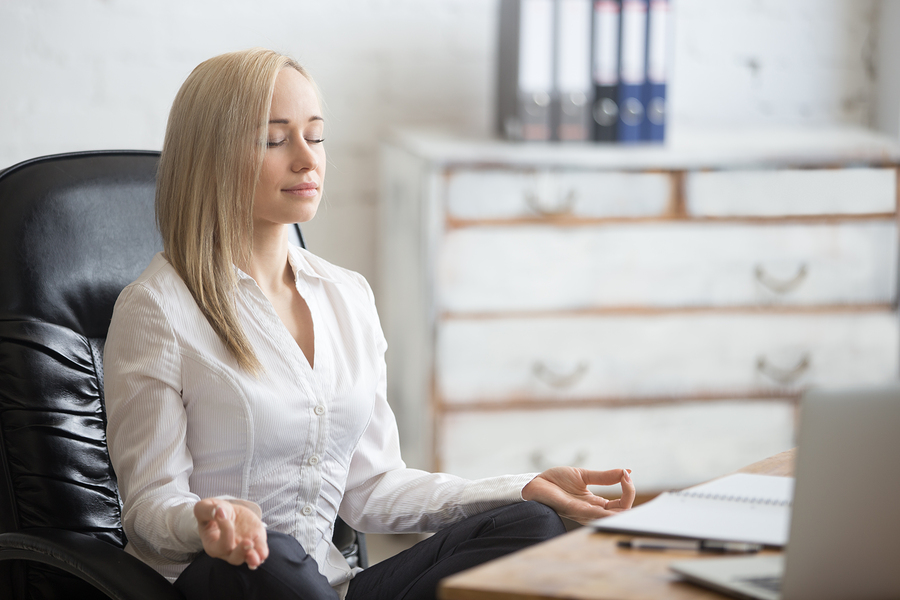 Studies on Breath Control and Mediation

What was interesting was that while all the participants showed some improvement at the 10-month mark, the women who practiced meditation and mindful breathing improved to a significantly great degree, and reported having overall lower levels of stress and more satisfaction.

Other studies on the effectiveness of meditation and controlled breathing have yielded similar results.

If you haven’t tried meditation, yoga or controlled breathing at least once, you owe it to yourself to at least try. It has helped people take in more oxygen, greatly reduce their stress and improve their overall health for thousands of years, and it will work for you, too.

Related Posts
health benefitsmeditationyoga
Help Us Spread The Word!
Like Us On Facebook To Stay Updated!
I'm already a Naturalon fan, don't show this box again.