Will Embryonic Gene Editing Lead To Eugenics? Or A Medical Revolution? 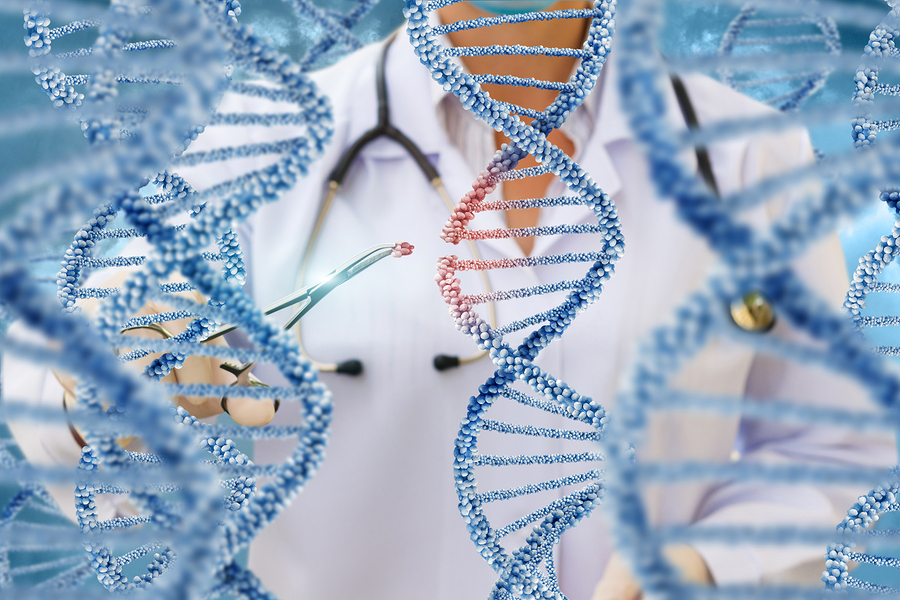 Genetic engineering of humans has been a staple of science fiction for decades. Such stories like Aldous Huxley’s Brave New World almost invariably portray a dystopian world in which genetic manipulation of humans has ushered in a eugenics-driven society of superhumans ruling over lower classes of genetically inferior subservient beings. This is certainly a chilling vision of the future, but is such a world even possible to create? Recent headlines about a successful gene-editing procedure on a human embryo led to fears that we’d soon be living in one. But genetics researchers urge caution and claim that while gene-editing is certainly a powerful science, it may never lead to a dark sci-fi world of eugenics and “designer babies”.

What is Gene Editing?

Gene editing, or genomic editing as it is properly called, is the science of physically altering the genome of an organism in order to produce a specific result. This is done by removing, adding, and replacing specific DNA in a genome through the use of special enzymes called engineered nucleases— sometimes referred to as “genetic scissors”.

This technology has actually been in use for some time to create genetically modified organisms (GMOs) for agricultural use. Genetically modified crops have been designed to change their nutritional content, to make them more resistant to pesticides placed on crops, and to even add “natural” pesticides into crops to kill pests when they try to eat them. Animals like farm-raised salmon have been genetically engineered to grow to bigger in size, producing more meat— and thus more profits when sold by weight.

There are many who claim that edible GMOs are dangerous to human health and the long-term effects are unknown. Supporters of GMOs accuse critics of paranoia, and supporters claim they are being paid off by biotech companies. The controversy continues to this day.

Where does this leave us? While genomic editing is still a young science, it has come a long way since the first genetically modified corncobs appeared on store shelves. Scientists have successfully edited various traits in animals and now many see gene editing as a way to rid humanity of awful hereditary diseases like Tay-Sachs disease, sickle cell anemia, and more. But is it possible, and could it be the stepping stone to less benign forms of genetic manipulation?

How Can Gene Editing be Applied to Medicine?

A team of researchers at the Oregon Health and Science University tried two different gene editing methods for curing embryos affected by a gene which is linked to a serious heart condition. This disease is rare, but has been known to cause sudden heart failure even in young people who have the gene.

Related Posts
agingbe awareDNA
Help Us Spread The Word!
Like Us On Facebook To Stay Updated!
I'm already a Naturalon fan, don't show this box again.