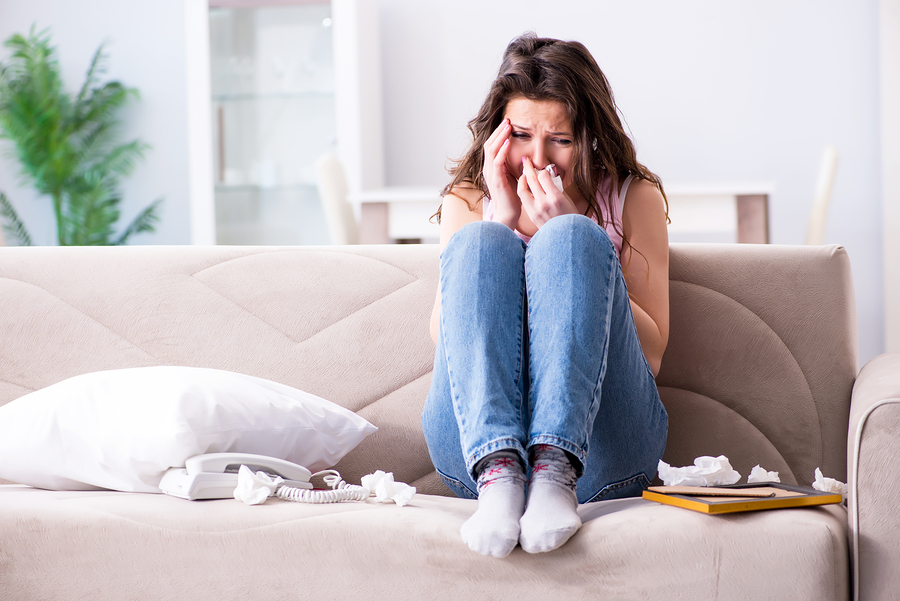 We all know that heart disease is no small matter. It’s the number one killer of adults in many countries, and for most people, it is common knowledge that diet can influence one’s likelihood of developing cardiovascular disease at some point in their lifetime. But what about the role of stress? Most people are also aware that chronic stress can increase blood pressure and raise the risk of cardiovascular problems down the road. But too often, general health recommendations fail to take into account the role that gender plays in one’s risk for disease. Some new evidence suggests that women are more susceptible to stress-induced heart problems than men. Is this the case? And if so, what can women do about it?

A recent report by HealthDay News claimed that women were significantly more vulnerable to heart problems caused by stress than men. The report cited a study carried out at the Emory University Rollins School of Public Health in Atlanta, Georgia. In this study, researchers examined the hearts and blood vessels of 678 participants with stable, preexisting heart disease to see if there was any correlation between “mental stress” and a reduction in cardiovascular health. They were especially interested to see if there were increases or decreases in risk based on demographic data such as the participant’s sex.

They found that women with preexisting heart disease who participated in the study were significantly more likely to develop myocardial ischemia in response to stress than male participants with heart disease. This term refers to a condition where the blood vessels constrict and reduce the flow of blood to the heart. Such constrictions can increase the risk of experiencing a heart attack, as well as other forms of cardiovascular problems.

Around 8 percent of male participants experienced myocardial ischemia during the course of the study, compared to approximately one third of female participants. This means that women were 4 times as likely to experience cardiovascular problems as a response to stress than men— a significant difference.

What are the takeaways from this study?

Related Posts
be awarestresswomen's health
Help Us Spread The Word!
Like Us On Facebook To Stay Updated!
I'm already a Naturalon fan, don't show this box again.