Email
Home   >   Health News   >   Your Kids Are Poisoning Themselves With One Thing You Have In Your Purse!

Your Kids Are Poisoning Themselves With One Thing You Have In Your Purse! 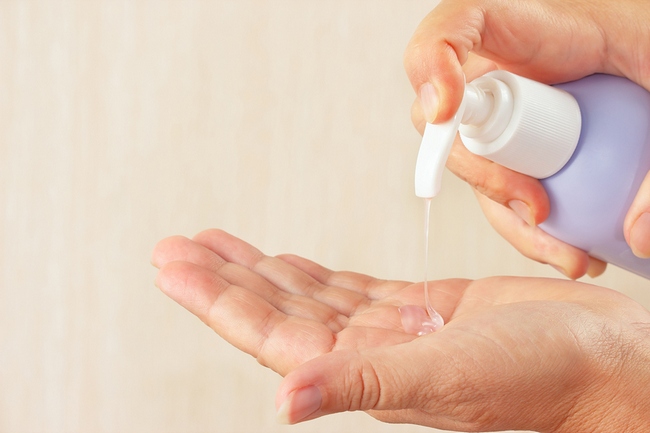 You might have heard a story recently on mainstream news channels about a 6 year old in Atlanta that somehow got drunk at school. If you dismissed that story with a shake of your head, pay closer attention. This girl got drunk on something you more than likely have in your purse right now: hand sanitizer.

This six year old thought she was drinking some type of strawberry flavored candy. It was actually hand sanitizer. Poison control centers and hotlines all across America have experienced an almost 400 percent increase in the number of calls they are receiving about children 12 and under who are consuming hand sanitizers.  In 2010, there were only 3,600 reported cases of children consuming hand sanitizer. In 2013, that number has jumped to an astounding 16,117.

The amount of alcohol in these everyday hand sanitizers ranges anywhere between 45 percent and 95 percent. This means that, especially for small children, consuming amounts as small as two or three squirts, can lead to alcohol poisoning. Consider that beer and wine have only about 12 percent and 5 percent alcohol content.

Some teens are also consuming hand sanitizer but this is especially dangerous for children under 12 as their smaller bodies cannot handle as much alcohol. Typical symptoms of alcohol poisoning are vomiting, drowsiness, confusion, staggering, and in severe cases children can stop breathing.

Although some children consume hand sanitizers with the intention of getting drunk, others are doing it on a dare or under peer pressure. Still, other children simply give it a try because it looks like it might taste good. Unfortunately, it does.

Many hand sanitizers now come in orange, grape, and strawberry flavors that appeal to children. They look pretty, they smell good, and they taste good. Kids don’t realize that this is a dangerous substance, they think it’s candy.

Mothers everywhere carry hand sanitizers to try to prevent their children from becoming sick. Children are quite used to this substance and associate it with a feeling of love and caring. Mommy gives it to them, so it must be OK, right?

Older kids see things on the internet and it soon becomes trendy.  Young girls want to carry accessories that are brightly colored, so they clip little containers of brightly colored hand sanitizers to their backpacks or purses. A friend at school might tell them that they can get “high” or drunk by drinking it, and thus, a problem is born. 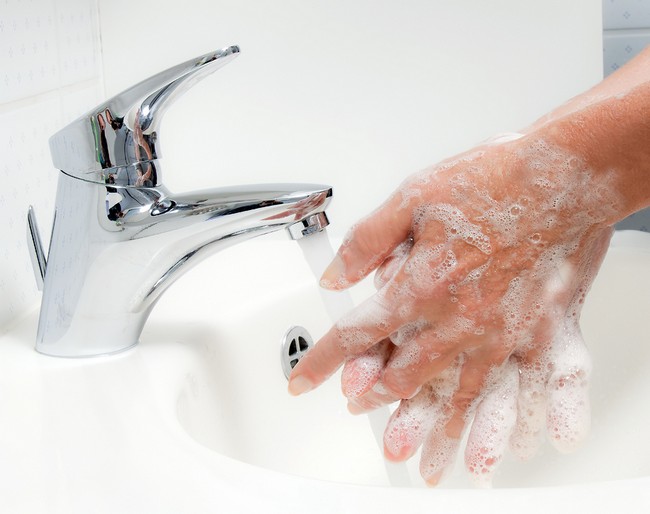 Check out some little known facts about hand sanitizers:

If you have small children, be sure to store your hand sanitizers out of their reach. Avoid buying products that have scents and colors that are attractive to children. You can try to teach your child that these things are medicine and not candy. Encourage them to not be pressured into eating anything that was not given to them by an adult.