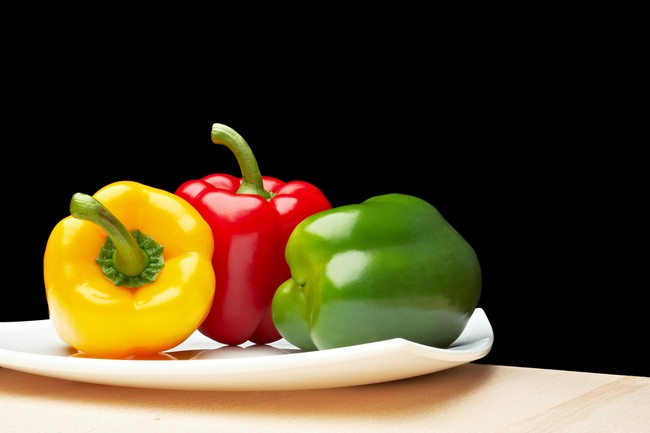 We all know that veggies are good for us, but many of us tend to get stuck in a predictable rut, eating the same ones over and over again. This isn’t necessarily unhealthy, but it does get boring, and it’s boredom that causes people to have trouble sticking with diets. We would like to humbly submit to you that there’s a cheap, delicious and versatile vegetable that you probably don’t even realize is a nutritional powerhouse.

The truth about peppers

A lot of people do eat peppers, but many remain unaware that they’re eating something good for them, since they’re often served as an ingredient to unhealthy dishes like greasy fajitas or pizzas in chain restaurants.

Peppers come a wide variety of shapes, colors and sizes. Some, like jalapeños, are exceptionally spicy, and make an ideal ingredient for chili and sauces. Others, like bell peppers, have a mild and pleasant taste, and can be used in many different kinds of recipes.

There are four different genera of peppers. The peppers of the genus capsicum are defined by their fiery taste, and include chili peppers, banana peppers and the jalapeño and bell peppers mentioned above. The capsaicin in the pepper is what determines how hot the pepper will taste. Jalapeños and cayenne peppers are on the hot end of the spectrum, while bell peppers are very tame by comparison. While all peppers offer some health benefits, we’ll be focusing primarily on these peppers in our discussion today.

1. Capsaicin has hidden benefits for the overweight

This spicy compound isn’t what typically come to mind when people think of weight loss, but it can actually help quite a bit. It turns out that the spicy properties of capsaicin can help raise your metabolism and prevent fat cells from accumulating, resulting in fewer pounds around your waistline.

This compound can also help with your levels of cholesterol, high levels of which are linked to an increased risk of heart attack or other forms of cardiovascular disease. A study published in the British Journal of Nutrition produced findings which suggest that capsaicin could help prevent cholesterol from building up and hardening the arteries. 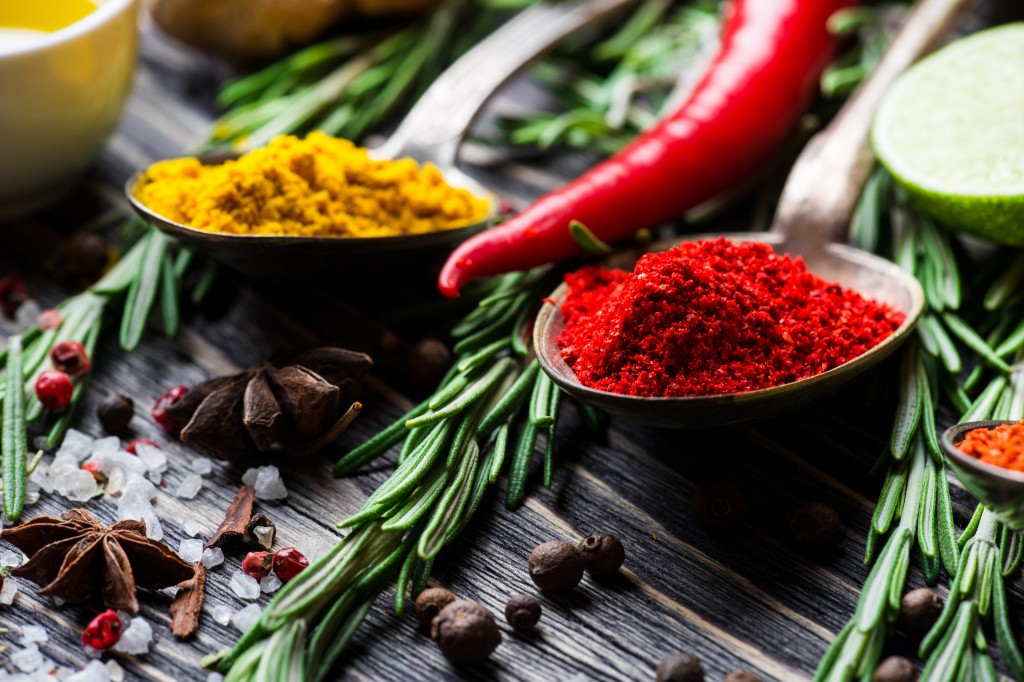 2. They have lots of vitamins

Peppers are a great source of vitamins in general, although the exact composition and concentration will vary depending on the type of pepper you’re dealing with. Bell peppers rank quite high in this regard, with plenty of vitamin C, which boosts the immune system and helps ward off illness; vitamin A and E, which help protect the eyes and skin; and B6, which provides energy and maintains a healthy nervous system.

Inflammation is a natural physiological reaction by your body to defend against disease or injury. The problem is that the modern diet is filled with all kinds artificial junk and unhealthy, inflammatory fats and compounds that can trigger this response in your body when it isn’t supposed to happen. Chronic inflammation can drastically increase your chances of developing serious diseases.

Luckily for you, peppers are here to the rescue. They contain an abundance of helpful phytonutrients and compounds like beta-carotene which help fight inflammation. They also have beneficial antioxidant properties, which protects your cells from oxidative stress and contribute toward a longer and healthier life.

The carotenoid compounds in peppers can even help to protect you from cancer! According to the International Journal on Cancer, women who ate at least two servings of foods rich in carotenoids each day were able to reduce their risk of breast cancer by 17 percent.

READ ALSO: Why Broccoli Is One Of The Best Vegetables Ever Video

What more proof do you need!? Peppers are cheap, tasty and super healthy! While many of the more popular superfoods like kale might outshine them, peppers certain hold their own when it comes to health benefits. And with all the variety in terms of flavor and spiciness, there’s truly something for everyone in the world of peppers.