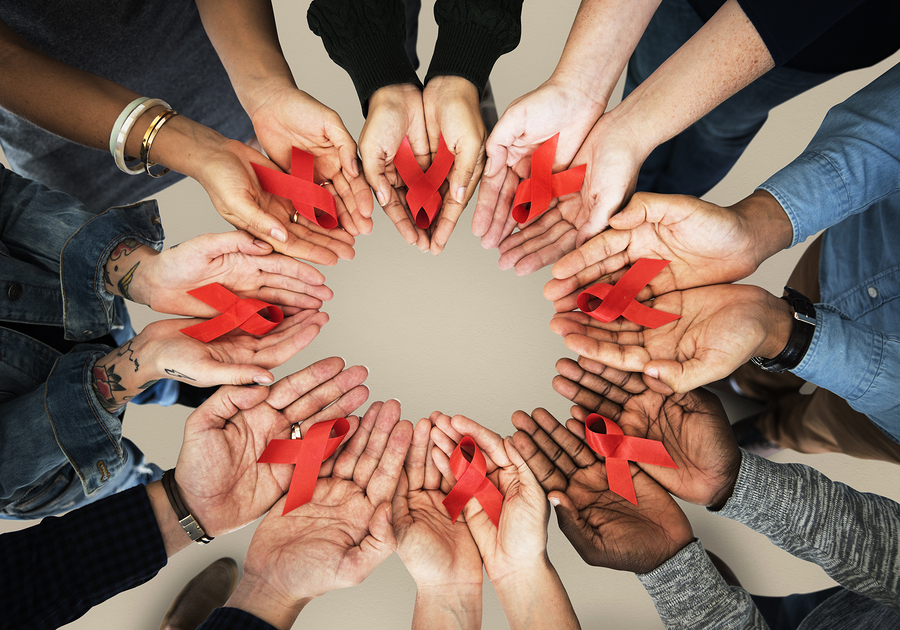 HIV is one of the world’s most prolific viruses and AIDS is a condition that a person can develop in the late stages of the virus if and when it is left untreated. Read on to find out more about these two medical conditions.

1. Although often confused, HIV and AIDS are not the same thing

HIV is a virus and AIDS is a condition caused by the virus, so yes, they are closely linked but no, one acronym cannot be used in the place of another as is often the case.

2. Both HIV and AIDS involve the immune system

The HIV virus infiltrates a person’s immune system, using the cells to create copies of itself and damaging or destroying them in the process. AIDS involves a person with a seriously compromised immune system caused by HIV becoming infected by opportunistic infections and cancers which in turn cause a variety of chronic symptoms.

3. HIV is highly contagious, AIDS is not

The two go hand-in-hand, with around 1.2 million of the 10.4 million people currently infected with active TB disease also being HIV-positive.

5. HIV and AIDS have no cure

There is no cure that exists for HIV, but that does not mean that being HIV-positive is a death sentence. In fact, there are many treatment options available which work by preventing the virus from propagating within the body, reducing what is known as the ‘viral load’ and allowing infected people to live normal lives by preventing them from transmitting the virus to their sexual partners and ensuring that the virus does not develop into AIDS at a later stage.