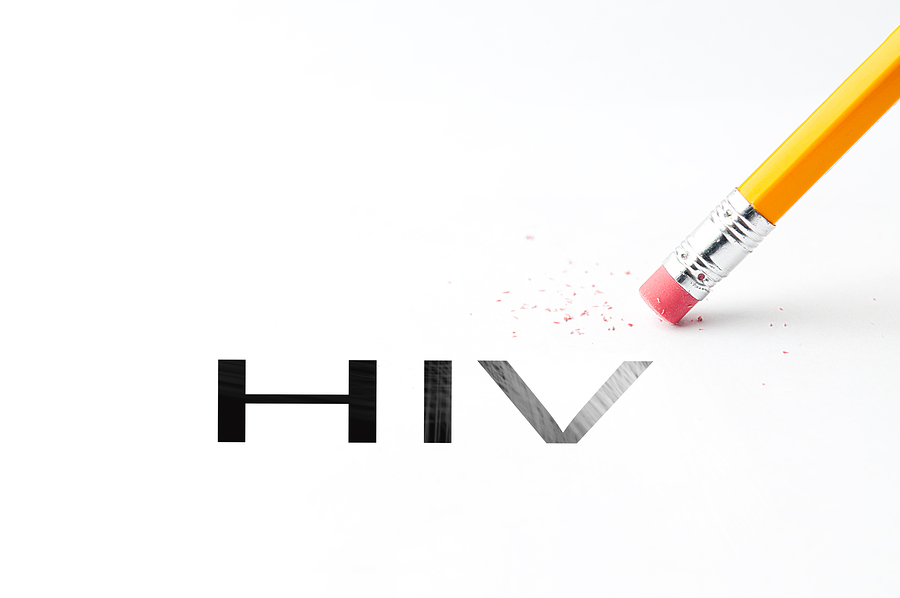 The test for the virus works by detecting specific antibodies that the immune system of the infected person produces when it is trying to fight it. While the test is extremely accurate, this may not be the case if a person gets tested immediately after they believe to have become infected. This is because it may take the body several weeks to start producing a detectable level of antibodies.

PEP is a treatment offered at certain clinics that can stop the virus after it’s entered the body. It is not guaranteed to work but it does have a high success rate, although should not be relied upon but rather sought in emergencies. It is taken for 28 days after the person is suspected to have become infected with HIV.

8. It’s not just adults who have HIV

According to WHO around 1.8 million children globally are HIV-positive, and most of them reside in sub-Saharan Africa. The virus was transmitted to them either during pregnancy, breastfeeding, or during childbirth.

9. But, transmission from mother to child is on the decrease

Around 80% of HIV-positive mothers worldwide now receive ART’s, meaning the mother-to-child transmission is decreasing and mothers are living longer, breaking the chain in the transmission of the virus.

10. Most people with HIV will never develop AIDS

This is thanks to the huge advances in medical science which means that the treatments available for HIV are incredibly effective. Because they drastically reduce the virus in the body, an infected person will never experience additional symptoms other than the initial flu-like bout, and the HIV will not develop into its later stage, which is AIDS.