Email
Home   >   Health News   >   What Are The Differences Between HIV And AIDS?

What Are The Differences Between HIV And AIDS? 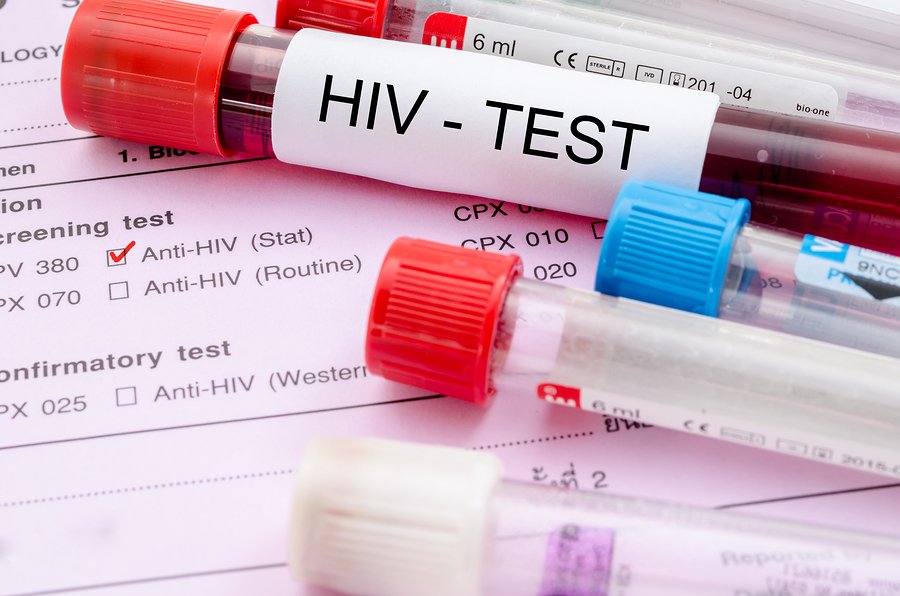 HIV and AIDS are often confused and referred to interchangeably, but they are in fact two different entities.

As the name suggests, the human immunodeficiency virus is just that: A virus. It only infects humans and once in the body it attacks the immune system, lowering the body’s defences and leaving it susceptible to infections. This is where AIDS comes in.

AIDS is not a virus that the body catches, but rather a condition which is caused by the HIV. It stands for acquired immunodeficiency syndrome. AIDS develops after HIV has caused considerable damage to the immune system of the infected person leaving the body too weak to fight off infections.

As such, the symptoms can vary from person to person, depending on which illnesses the body develops as a result of a heavily weakened immune system. AIDS is the last stage of HIV, also known as the late stage of HIV, and if left untreated will lead to death. Whereas HIV as a virus can be controlled very successfully, allowing the infected person to live a long and healthy life.

It is also important to note that a person can be infected with HIV and not experience AIDS, but not vice versa.

HIV is largely known to be a symptomless condition; the virus silently propagates within the body while the infected person remains unaware. However, there can be a series of fever-like symptoms, which appear 2-6 weeks after contracting the virus, known as seroconversion illness, which are often overlooked and regarded as a cold or a mild bout of the flu. These symptoms are a sign of the body trying to fight back against the disease. After this period, the person can then live totally symptom-free for many years while the virus is in its latent stage. After this, they may start to experience more serious symptoms, such as extreme fatigue and weight loss.

AIDS, on the other hand, doesn’t have any symptoms of its own ‘per se’, as it is brought about when infections and diseases enter the body through a significantly damaged immune system caused by the HIV. But once this damage has occurred the person is highly susceptible to what’s known as ‘opportunistic infections’ and cancers, which will attack the body when it’s defenceless. The symptoms an individual may experience can include: chronic diarrhea, night sweats, weight loss, infections that keep coming back, and neurological disorders, such as depression. Any one of these symptoms however could also point to other conditions, so a person should always have a full diagnosis with their medical practitioner.

Because AIDS is a condition brought about by HIV, there is no actual cure for it. That means that when a person develops AIDS symptoms and seeks medical care at this late stage of the infection, the physician will be treating the damage done by the HIV to the person’s immune system.

READ ALSO: What Is HIV?

There is also no cure for HIV, but a wide variety of treatment options. The drugs available today for treating HIV are both numerous and highly effective depending on the stage that the disease has reached in the person, with AIDS being the latest stage. The drugs work by reducing the amount of the virus in the body in order to give the immune system the chance to rebuild itself and start fighting back against infections. It is important to note however that the immune system will not be able to defeat the virus itself through taking medication.