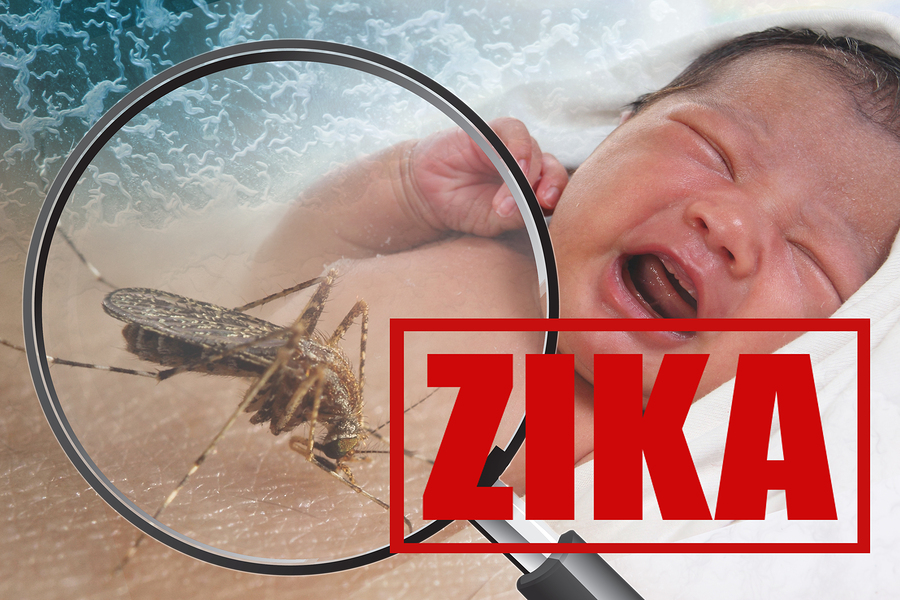 3. It Is Unborn Children Who Are Most at Risk

Pregnant women who become infected put their unborn child at the greatest risk. Although scientists don’t know exactly when in pregnancy that the consequences are the greatest, they do know that many pregnant women give birth to babies who have microcephaly, mental retardation, as well as severe delays in growth, movement, and speech.

4. There is No Vaccine Against Zika

Currently, there is no vaccine to fight against the Zika virus, no treatment, and no cure. It is vital that women who are pregnant, trying to become pregnant, or who believe that they might be pregnant avoid traveling to high risk areas and protect themselves as much as possible from being bitten by mosquitoes.

5. Zika Began in Africa but Has Spread Rapidly

This virus was first found in Africa back in 1947. At that time, it was called ZIKV. It was discovered in a rhesus monkey in the Zika forest in Uganda. The name quickly changed to Zika and researchers found that it lived in mosquitoes. Outbreaks were reported throughout Asia and Africa off and on between the years of 1951 to 1981, but then it struck in Polynesia in 2007. The first cases were found in Latin America in 2014 and this virus continues to spread quickly.

6. Zika is in Puerto Rico

The first cases of Zika were reported in Puerto Rico in late 2015 and this virus just seems to keep traveling north. A CDC spokesperson states that he believes that this virus will hit the Gulf Coast of the US within a year or two, as well as areas such as St. Petersburg and Tampa Florida, New Orleans, and Texas.