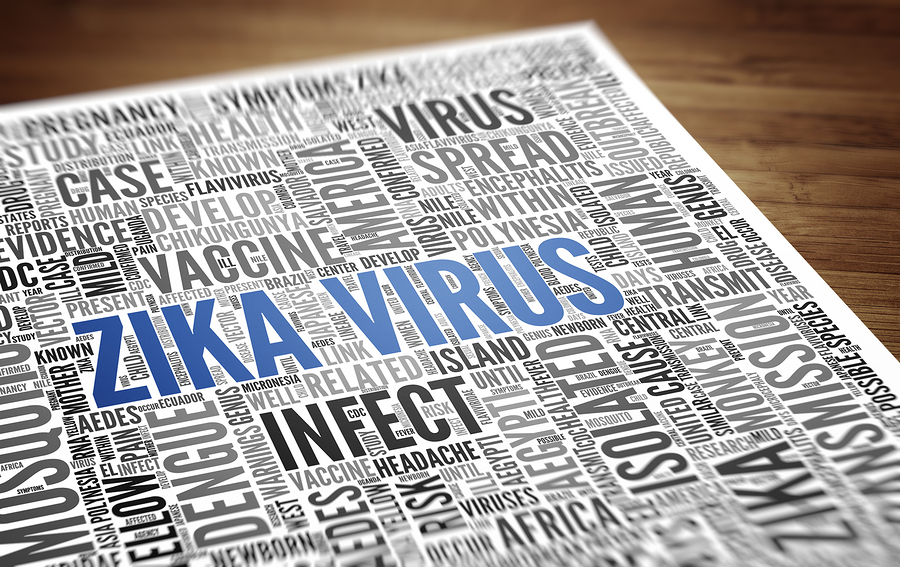 Have you heard about the latest virus that is just making a name for itself in America? It’s called the Zika virus. Perhaps you have heard something about it but don’t really know all the facts. Perhaps you heard that this only affects South America and other tropical countries. Perhaps you haven’t heard anything at all! Well, don’t worry, we are going to fill you in and bring you up to date about everything you must know about this new, terrible virus.

Cases of this disease are soaring in the Americas, and although it has yet to reach epidemic proportion, the fact is that US travelers are bringing this back with them.

The Zika virus, for most healthy people, causes only short term, mild symptoms that resemble the flu. However, for women who are pregnant, it has been shown to cause a birth defect called microcephaly, which is a very small head and brain, out of proportion to the body.

There is currently a travel alert posted by the CDC, advising pregnant women to avoid areas where the Zika virus is active until after they deliver. This includes about 20 counties and regions, such as Brazil and Peru. The CDC is also asking that pregnant women who have traveled to these areas to get tested.

Currently, two women in Illinois have tested positive and one baby was recently born in Hawaii with microcephaly. This infant and mother tested positive for the Zika virus. While this woman was pregnant, she had been living in Brazil before moving to Hawaii. Brazil sees about 1.3 million cases of infection each year.

The Olympic Games are going to be held in Rio de Janeiro in the summer of 2016, and experts are concerned that this virus could quickly spread throughout the Americas. Even the World Health Organization expects this virus to spread to all areas of the globe except for Canada and Chile in the next few years.

Since Zika causes birth defects, it is critical that pregnant women know the facts about the Zika virus.

1. This Virus is Carried by Mosquitoes and People

Zika is a similar virus to yellow fever, West Nile, and dengue viruses. It is caused when you are bitten by the Aedes mosquito. This virus cannot be transmitted directly from person to person, but if you are bitten by an infected mosquito, you now have the virus. An uninfected mosquito can bite you and now you have infected that mosquito, who in turn, goes on to bite other uninfected people.

2. If You Become Infected – The Symptoms Are Generally Mild

It’s estimated that about 80 percent of those infected never experience any symptoms. Some people show mild symptoms such as a mild fever and a rash. Others have flu like symptoms of muscle and joint pain, headaches, red, itchy eyes, and pain behind the eyes. The World Health Organization sates that symptoms last between 2 to 7 days. There is no cure and no treatment option at this time, but most people find the symptoms are mild enough that bed rest for a few days takes care of the worst of it.