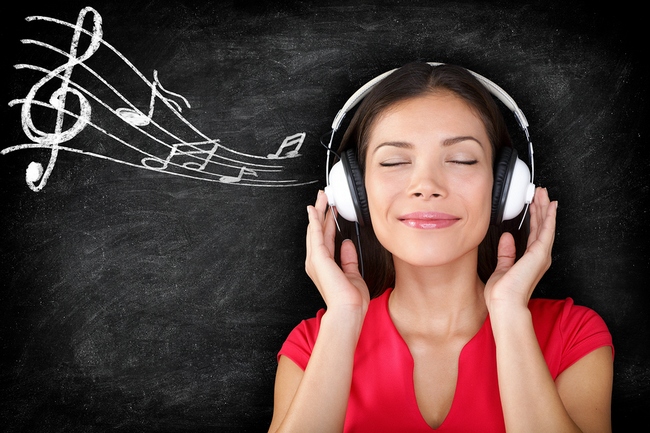 Music is so much more than just beautiful melodies, it’s actually been found to have real health benefits. It can help you deal with pain; improve your mental as well as your physical health, and so much more. Read on for our list of the top 10 ways music can improve your life.

Music has been shown to have tremendous effects in the area of pain management, whether it’s chronic pain, such as rheumatoid arthritis, and back problems, as well as pain that develops during and after medical procedures.  One very specific research study found that music played during an operation decreased pain levels after the surgery and music played postoperatively helped the patient to feel less anxiety and pain, as well as a decrease in morphine use.

Music can distract us as it helps to naturally slow our breathing and heart rates. More studies show that music can speed healing by encouraging the boy to release those feel good hormones, endorphins.

One study showed that by dimming the lights in a room and playing soft music during mealtimes actually caused people to slow down while eating, and thereby, consume less food.

Perhaps by slowing down the subjects were more in tune with their bodies and became aware of their fullness cues. Find out why you can’t lose weight.

4. Induces a Meditative State of Mind

Listening to slow music can actually alter the speed of your brainwaves, making your brainwave activity almost identical to someone who is meditating or in a state of hypnosis.

Research studies suggest that using music to prompt people into these states can have a very beneficial effects, especially for those who suffer from PMS, and migraine headaches.

Musical activity, especially when done early in life, slows the decline of the brain as we age, or so says one study. In 2011, researchers used 70 people between the ages of 60 -83 and divided them into three groups. One group had no musical training, another had between 1-9 years of musical study, and the third 10 years or more.

All had similar educations and fitness; none had any evidence of Alzheimer’s. The musicians with the highest level of training had much higher scores than the other subjects when it came to cognitive tests. Playing musical instruments may keep your brain more fit as you age. See also what food will reduce the risk of Alzheimer’s.

Related Posts
natutal remedies
Help Us Spread The Word!
Like Us On Facebook To Stay Updated!
I'm already a Naturalon fan, don't show this box again.