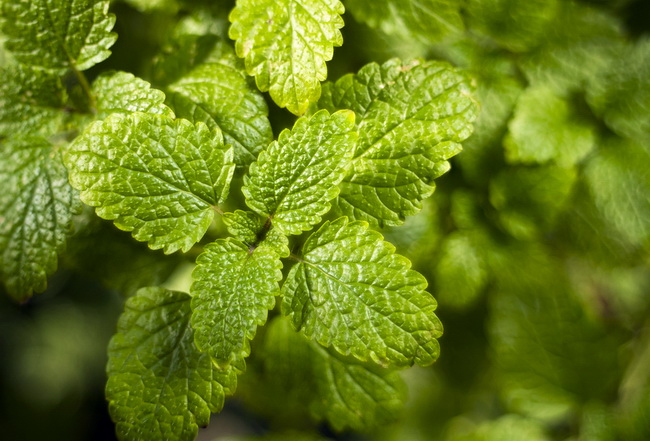 This is a super adaptogenic herb that is often recommended for improving the mood as well as increasing attention span and improving memory. Ginseng is well known for improving energy levels and also lengthens mental endurance.

Lemon balm is so mild that doctors often recommend it even for children. This is a very safe, non-habit forming herb that is often used for feelings of depression, insomnia, nervousness, headaches, and anxiety. This is a strong sedative so use wisely, and never give lemon balm to children under 10 without your doctor’s consent. One little known fact about lemon balm is that it has powerful anti-viral compounds, so you might want to drink some lemon balm tea at the first sign of a cold or flu infection.

Yerba mate (ilex paraguariensis) is more of a shrub than an herb that eases depression by stimulating the mind. Speak to your doctor before consuming this herb to ensure that you are taking the right dose for your condition.

Siberian ginseng, like most other types of ginseng, is an adaptogenic herb which can improve concentration levels without the letdown that you can get from stimulants like coffee.

SEE ALSO:  10 Surprising Habits That Rob You of Happiness

Sometimes called roseroot or arctic root, golden root is often used to improve both mental and physical energy, memory and performance under stress. By improving mental energy, this herb helped many overcome feelings of melancholy and depression. This herb is considered by many to be the king when it comes to adaptogenic herbs. Golden root helps us to regulate neurological, physiological and immune responses to stress. Russians have used this root for eons to improve physical stamina and to adapt to environmental stress. Golden root improves the mood with no detectable levels of toxicity. This herb works by improving the body’s ability to make neurotransmitters such as dopamine and serotonin, which help to reduce stress levels and make us feel happier.

Of course, feeling happy can make us healthier, but it won’t make up for bad habits such as a poor diet, lack of exercise, lack of sleep, or excessive stress levels. Take care of both body and mind for true happiness that lasts a lifetime.