17 Mind-blowing Reasons You Should Drink More Joe (8 and 10 are Incredible!) 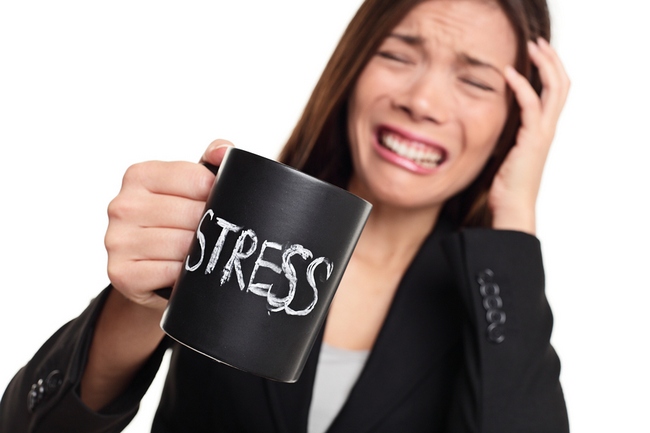 Have you ever noticed that all those fat burning or diet supplements all contain caffeine? This is because caffeine is one of the few natural substances that have been proven in studies to actually help the body burn fat by increasing the metabolism by as much as 11 percent! Other studies have shown that caffeine can increase the burning of fat as fuel by as much as 29 percent in persons who have normal weights and as much as 10 percent in those who are obese. Seems as if it should be the other way around, but that’s the way it works.

Seoul National University conducted a study involving rats who were stressed out due to sleep deprivation. Scientists found that simply smelling coffee changed the brain proteins that are associated with stress in these rats. Now this study did not look at other forms of stress, only stress from sleep deprivation, but if you love the smell of coffee, you might want to try keeping a small sealed bag of beans or freshly ground coffee in your pocket or purse and whip it out for a few big sniffs when you are feeling stressed and see if it works for you!

Since caffeine stimulates the central nervous system, it increases adrenaline levels in the blood. If you have ever gotten that adrenaline rush then you know how super charged it can make you feel. Caffeine will also brake down fat cells in the body and release them into the blood to be used a fuel. Studies show that consuming caffeinated drinks, such as coffee, before working out or performing other physical tasks can improve physical performance by as much as 12 percent. So have a strong cup of Joe before you hit the gym and amaze everyone!

A study done in 2005 showed that nothing else holds a candle to the antioxidant power of coffee. Nothing! Although many fruits, vegetables, and seeds have tons of antioxidants, the human body, for some reason, seems to absorb the most antioxidants from a simple cup of coffee. Antioxidants are super important because they fight free radicals in the body. Free radicals are known to cause damage to our DNA and our body tissue at a cellular level, which is the source of many chronic diseases, including cancer.

Related Posts
health benefitshealthy drinkhow to
Help Us Spread The Word!
Like Us On Facebook To Stay Updated!
I'm already a Naturalon fan, don't show this box again.