3 Excellent ‘Because’ To Why Sprouted Grains Are Good For You 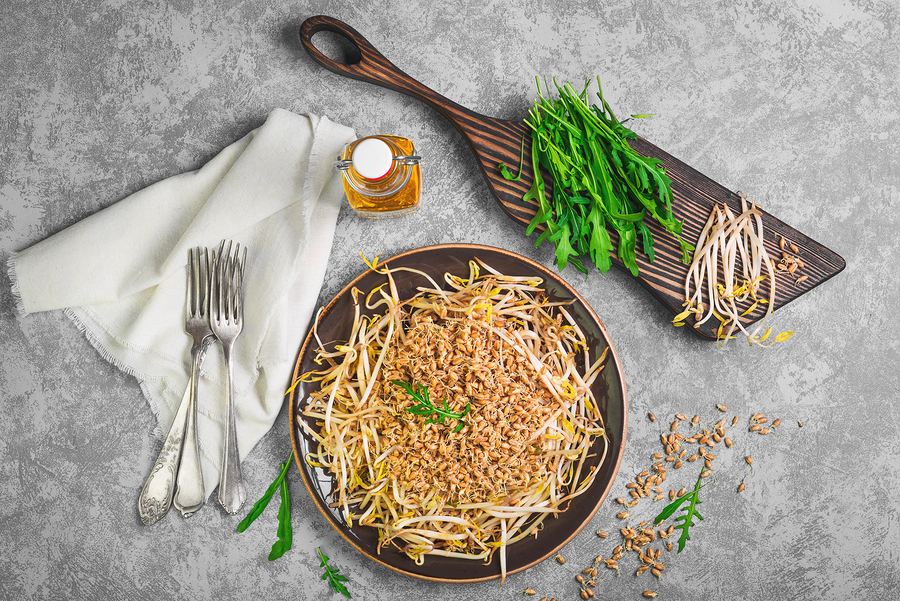 Most people would agree that grains are healthy, but the fact is that not all grains are created equal. Some have poor nutritional value, while others are nutrient powerhouses. Perhaps the most nutritious form of grain you can consume are sprouted grains. These grains have been gaining an increasing amount of attention in the health and fitness world recently, but much of the general public is still unfamiliar with what sprouted grains are and just how healthy they can be. We’ve taken the time to compose this little guide to introduce you to the world of sprouted grains and explain why you should probably be eating more of them.

What are sprouted grains?

It is quite common to see cereals, breads and various other baked goods labeled as whole grain products, but what does that even mean? Well, the term whole grain means that it contains all the parts of the grain (bran, endosperm, and the germ). You’ve probably seen bran muffins before in a coffee shop or bakery, but what is bran? Bran is the outermost layer of the whole grain kernel which acts as a barrier to protect the germ which grows inside. The germ is fed by the endosperm, which is the white starchy layer separating the two.

What are the health benefits of eating sprouted grains?

Normally, the endosperm in grains can be very starchy and somewhat difficult to digest for some people. Sprouted grains however contain enzymes that allow the endosperm of the grain to be digested more easily. In addition to this, there is a much higher degree of bioavailability with the nutrients in sprouted grains versus non-sprouted grains.

A study published in the Journal of Agriculture and Food Chemistry found that sprouted grain contained 3 to 4 times as much iron as unshrouded grain. It also had higher levels of protein and fiber. Sprouted grains have also been shown to have higher levels of folate, vitamin C, B vitamins and antioxidants.

How to make sprouted grains.

While it is possible to buy sprouted grains, there are many types of grains, as well as legumes and seeds, which can be sprouted from home easily and for less money. 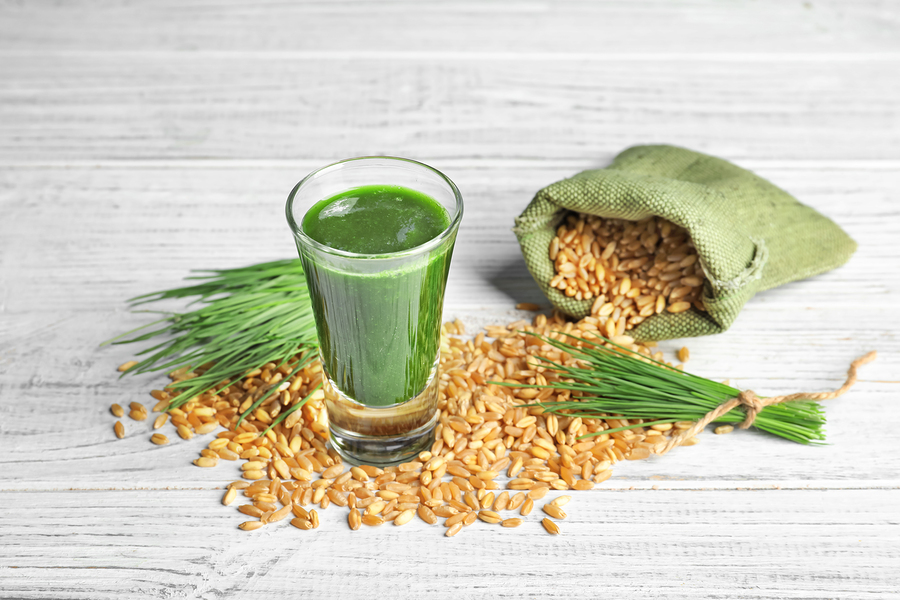 Just rinse off your grains with lukewarm water, and place them inside a jar filled with enough water to submerge the grains. Cover the jar with a special sprouting lid, or just wrap some cheesecloth around it with a rubber band. Let the grains soak for 24 hours, preferably in a dark place like a cabinet where the sun cannot reach it. After 24 hours, drain the water and remove the grains from the jar.

Place the grains back in the jar while still moist, lay the jar on its side, and cover them again. You will need to take out the grains and rinse them again 2 times per day until you notice them beginning to sprout. This process usually takes 2 to 3 days.

RELATED: Brussels Sprouts: They Are Small But Powerful Video

By now, you’ll see the little spouts starting to emerge from the sides of the grain. Congratulations! You just sprouted your own grains, and they are ready for baking, sprinkling on a salad and much more. Enjoy, and stay healthy!

Related Posts
digestionhealth benefitsnutrition
Help Us Spread The Word!
Like Us On Facebook To Stay Updated!
I'm already a Naturalon fan, don't show this box again.