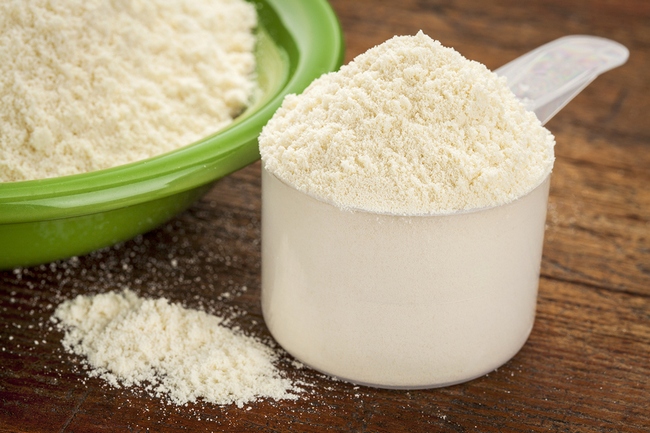 These days, protein is all the rage. Open up any weightlifting, nutrition or fitness magazine and every diet article is about protein. But whenever a particular food or food group becomes this popular, it’s only a matter of time before misconceptions begin to form and spread.

What are the facts regarding protein intake? How much should we eat, and how often? Do you need to eat it with every meal? Is it super healthy, or should you avoid it if you want to lose weight? Let’s explore some of the myths and realities of this essential food group and set the record straight.

Myth 1: Animal Protein Is Bad for You

This has been a consistent, ongoing belief among many health and nutrition-minded people for decades, including (but not exclusively) in the vegetarian and vegan communities. But is it actually true?

A lot of the answer to this question depends on where the meat comes from. If it’s factory-farmed beef, which usually comes from cows treated with growth hormones like recombinant bovine growth hormone (rBGH), then no, it’s not going to be a healthy source of protein. Many poultry chickens and turkeys are raised in appalling conditions, and captive-raised fish are frequently exposed to harmful chemicals. All of these animal protein sources can be harmful to some extent.

But this doesn’t change the fact that human beings have evolved to eat meat and fish. Humans are natural omnivores and have hunted for meat and eaten aquatic animals for hundreds of thousands of years. The truth is that natural, organic meat and seafood can be very beneficial. Animal proteins offer a complete amino acid profile, unlike plant-based proteins, which we will discuss shortly. Animal proteins are also usually accompanied by fat, which the body needs as well (especially omega-3 fatty acids.)

This doesn’t mean you necessarily need to eat animal protein. Plenty of people eat only plant proteins and are fine. But the idea that animal proteins are unhealthy and should be avoided at all costs is just not true.