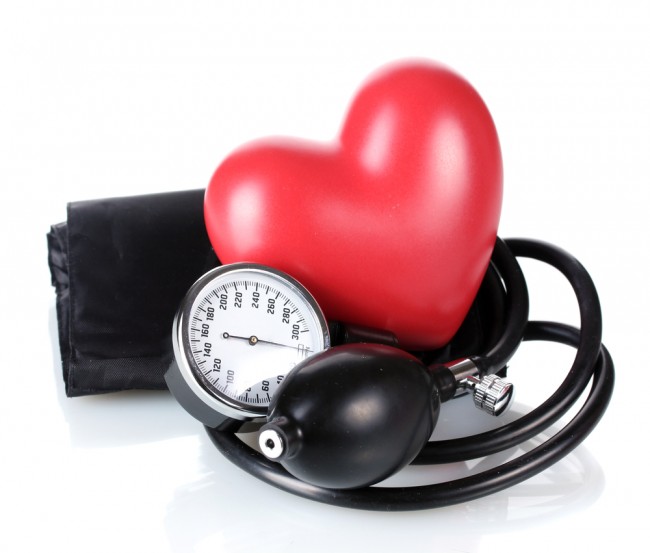 As mentioned in the previous point, being in love has a positive effect on blood pressure, but how exactly? Well, it’s mainly because the physical contact such as hugging and hand-holding with a loved on boosts the production of hormones such as oxytocin and dopamine, which are key in lowering blood pressure, relieving stress, and giving us an overall feeling of happiness and contentment.

Okay, this one is seriously amazing, and yes, it’s true! Being in a lasting, loving relationship entails not only all of the previously mentioned points, but it’s also been proven to boost your lifespan. This is because happily married, and non-married for that matter, couples look out for each other, they take care of each other. They tend to deter bad habits such as excessive drinking and eating unhealthy foods and praise their partners for leading a healthier lifestyle compared to single people. Relationships can also give people a greater sense of purpose and fulfilment in life, which translates in better self-care and less risk-taking. All of this ultimately means, of course, that a person is more likely to live longer.

Thought love couldn’t get any better? Well, it just did. A study conducted in 2005 proved it. Researchers found that a married couple’s 30-minute positive, supportive discussion sped up their bodies’ ability to recover from an injury by at least one day. This is no doubt due to the other positive benefits that love has on the body which in turn allows it to heal itself quicker when injured.