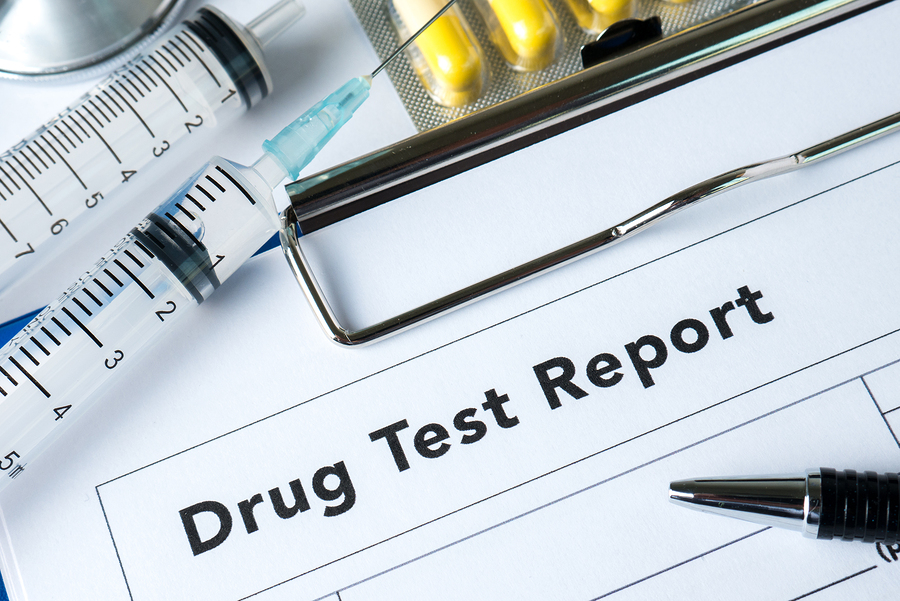 Several years ago, a Seinfeld episode had Elaine taking a urine test so that she could accompany her boss on a business trip to Kenya. When her urine test showed up positive for opium, it took a while for her to figure out it was because of the poppy seeds she ate that were on her favorite bagel. Many people probably wondered if that could actually happen in real life and the answer is yes, it can. In fact, a woman who had her newborn baby taken from her for testing positive under similar circumstances sued the hospital and won.

If you are interviewing for a new job, or must submit to a urine test, for any other reason, you may want to avoid the following items until after you pass it. While these items may or may not give you a false/positive reading, it’s best just to refrain to avoid unnecessary complications.

Ibuprofen is a nonsteroidal anti-inflammatory drug, or NSAID, and was found to provide false/positive results in urine tests. Participants in a study were given doses beginning at 400 mg per day up to 1200 mg per day. The person who took the highest amount of ibuprofen showed cannabinoid, which is found in marijuana, in their urine. Other participants ended up with what appeared to be barbiturates in their urine. Barbiturates can be found in sleep medications as well as in drugs prescribed to treat anxiety.

There are actually some medications you can pick up at your local pharmacy that have ingredients that could lead to a false urine reading. There are some antihistamines that have brompheniramine in them and this could make it appear that you have taken methamphetamine. A study from 2008 showed that use of a Vick’s inhaler showed up as a positive substance reading for amphetamines. The ingredient that caused this is called levomethamphetamine, however newer improved drug tests are now able to differentiate so it is no longer a problem. 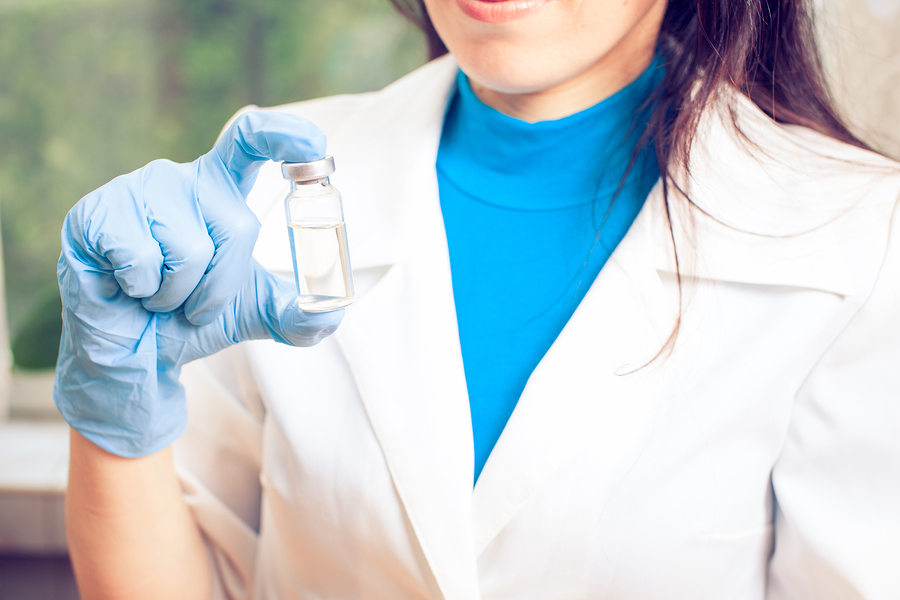 The effects of secondhand smoke are bad enough, but if you are on your way to a drug testing and spend some time with friends who are smoking pot, your chances are pretty good of testing positive even if you have never even smoked a joint yourself. The false/positive read came from the THC or tetrahydrocannabinol that is a major ingredient in pot.

You may be scratching your head right about now wondering how a vitamin supplement could show up on this list. Vitamin B2 is considered riboflavin and it has been found to produce a false/positive because it could be generated from hempseed oil. This, in turn, would produce tetrahydrocannabinol, also known as THC, and it is the major ingredient that is found in marijuana.

Most people who take Sudafed on a regular basis are probably already aware that they should not take this decongestant for 48 hours if they must submit to a drug test. Sudafed contains pseudoephedrine as one of its main components. This substance is a form of synthetic amphetamine and will definitely show up as a positive result on a urine test. 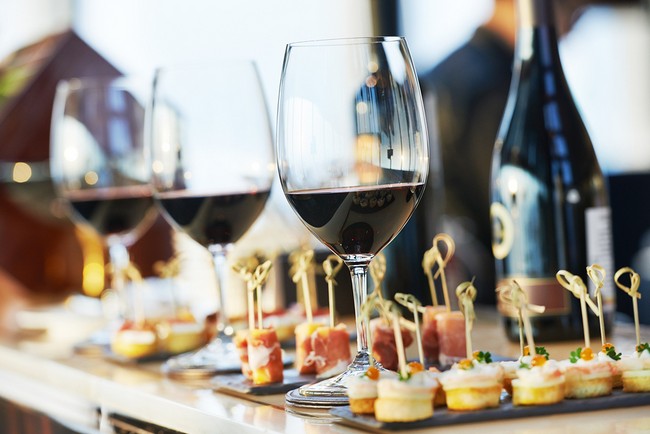 If you like to munch on what you consider a healthy type of snack bar in between meals (or as a meal replacement), it was found that the Strong & Kind snack bars “may contain low levels of tetrahydrocannabinol” which is a chemical that is primarily found in marijuana.” The bars in question had hemp seeds and include the following:

Soldiers have had to refrain from consuming these snack bars to prevent them from getting a false/positive result in their drug tests.

It may sound strange, but a study that was conducted in 2012 showed that when nurses tested newborns to see if their mothers were doing drugs many of them tested positive for marijuana. It seems that many of the soaps and shampoos that were used on the babies may have had compounds in them that were similar to THC that is found in pot. Many of the soaps that were responsible for the false/positive reading included products by major manufacturers such as Johnson & Johnson, CVS, and Aveeno. 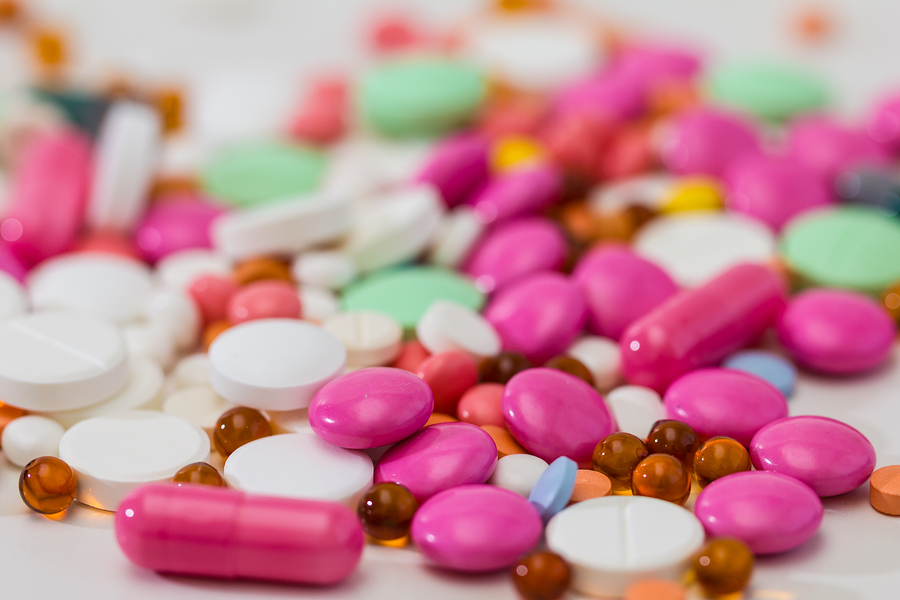 A study that took place in 2006 found that 24 patients who had HIV were tested for marijuana and they tested negative. After they were given a medication used to treat HIV called Sustiva, they tested positive. It was found that the medication was the reason that every one of them had a false/positive reading.

There is an over-the-counter product you can get at the pharmacy that is used to treat urinary tract infections. When you use this product, it will turn your urine neon yellow or bright red. When drug testers come across Azo users they become suspicious thinking the participant is trying to hide some type of drug use so they disregard the urine specimen.

READ ALSO: Sugar: Is It As Addictive As Drugs? Video

If you do not partake in illegal drugs but end up with a positive result, make sure you talk with the lab conducting the urine tests and let them know if you have taken any of the products listed above. Ask to be retested after refraining from the product for at least 48 hours.