10 Early Warning Signs Of HIV That You Must Know 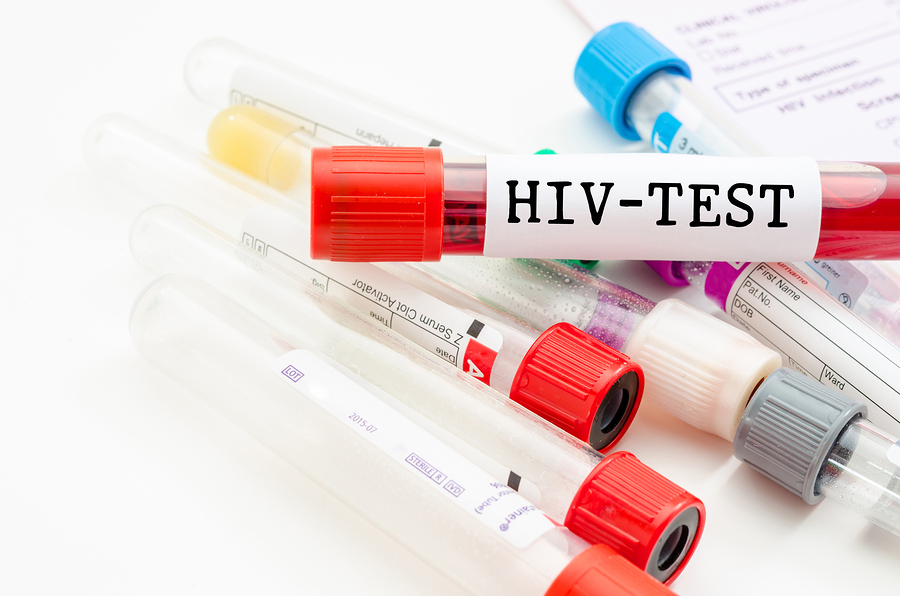 Not since the days of Rock Hudson has the world been shocked to hear that a celebrity has contracted the HIV virus. Charlie Sheen recently broke the news to the world and people sat up and listened.

More than 1.2 million people in the US currently are HIV infected, according to the Centers for Disease Control and Prevention. They also estimate that as many as 1 in every 8 infected persons is unware that they are infected.

HIV is most commonly transmitted through semen, vaginal discharge and blood. Most people become infected through risky sexual behavior or through injections.

Once infected, it is impossible to kill the virus or get rid of it. There are drugs that can stop the virus from reproducing, but without these drugs, life expectancy is short.

The earlier you identify HIV and get treatment, the better your chances of survival are.

Symptoms of HIV can start within 2 to 6 weeks after becoming infected or it could take several years. Most people state that their symptoms started within 1 year after they believe they became infected.

You could be infected and not know it. Learn about the early warning signs so that you can get proper treatment if necessary.

These are two of the most common symptoms of HIV. Since this infection compromises the immune system, the body more easily picks up fungal, bacterial, and viral infections. Vomiting is one way that the body tries to remove the virus and tell you that something is wrong. The International Journal of STD and AIDS states that these are two common symptoms that most people notice right away. Of course, these symptoms can happen for many reasons, but if you have been involved in risky behavior, you should check with your doctor.