America’s Newest Killer And We Have Only Ourselves To Blame 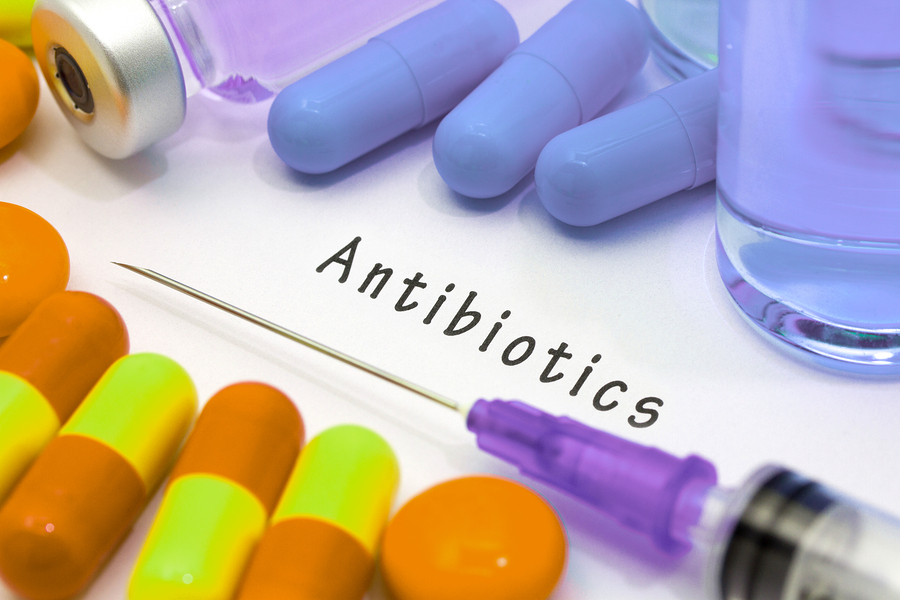 Believe it or not, America has a new killer on the horizon, and we have only ourselves to blame for its creation. Medicine-resistant infections will be taking more lives than cancer very soon.

We are here to warn you that there is an antibiotic apocalypse headed our way. A new study states that antibiotic resistant infections will take more lives than cancer does by the year 2050.

Currently, deaths that are caused by drug-resistant bacteria are about 700,000 each year. According to the Review on Antimicrobial Resistance, that number will be 10 million by 2050.

The problem is this: People around the world are consuming more antibiotics every single year, making them less effective, while food production uses antibiotics as well, which also adds to the problem. And all the while, fewer new antibiotics are being created. This means that soon, we may no longer be able to treat diseases that are currently curable.

Another problem is that it takes a long time for even “scientific breakthrough” drugs to be made marketable. So for pharmaceutical makers, antibiotics, which generally have a low rate of return, aren’t all that much of a priority.

If world governments were to make an effort to stop the spread of antibiotic resistant germs by limiting antibiotic use, while creating a new fund to search for and develop new antibiotics, we just might be able to save more than a million lives each year.

If only health care facilities and health departments would work together, sharing information about resistance, and then provide that information to help the CDC and other worldwide health organizations so that prevention efforts could be made. Of course, local health departments would need increased funding to do this, but when you consider that most hospitals could save about $8 billion dollars in bills over the next 5 years by stopping the spread of these antibiotics resistant germs, the potential savings here is quite obvious.

As it is, antibiotic resistant super bugs, such as MRSA (Staphylococcus aureus) and CRE, cause more than 2 million illnesses and at least 24,000 deaths each year in the US. The powerful antibiotics that most people are forced to use to kill these super bugs leave these patients vulnerable to another type of opportunistic bacteria that tends to invade a person’s digestive system after taking antibiotics, clostridium difficile. C. difficile is the cause behind about 500,000 illness in 2011 and more than 14,000 deaths each year.

Unless the world decides to take no action over the next 5 years, unless we implement at least nationwide improvements in antibiotic prescribing and infection control, these types of drug resistant “super bugs” are going to continue to increase and grow out of control.

So if you have not been taking antibiotic-resistant germs seriously before, this is the time to wake up and smell the coffee.

In fact, one report, titled The Review on Antimicrobial Resistance, which was commissioned by the Prime Minister of the UK, David Cameron last summer, ranked these drug resistance bacteria to be just as serious of a threat to society at large as terrorism!

The tone of this report is deathly serious and almost appears to have a tinge of frustration in it that anyone who has ever had to deal with bureaucracy can sympathize with.

If you or a loved one has ever had to deal with a super bug, or if you are a doctor who sees these types of infections regularly, this issue is already very real to you. However, for the majority of people around the world, including those in business circles or those who make health policies in this country, the treat of a drug-resistant apocalypse might seem more like something out of a Hollywood movie, rather than a real global crisis.

READ ALSO: Why Antibiotics Are Bad News for Your Health

We need to be more aware of this very real problem and do what we can to fight back against this new killer looming in our very near future. If we don’t, if we continue to do nothing and turn our backs on this issue, we will have no one to blame but ourselves.