Australians Are Crazy About Beetroot (And You Should Be Too) 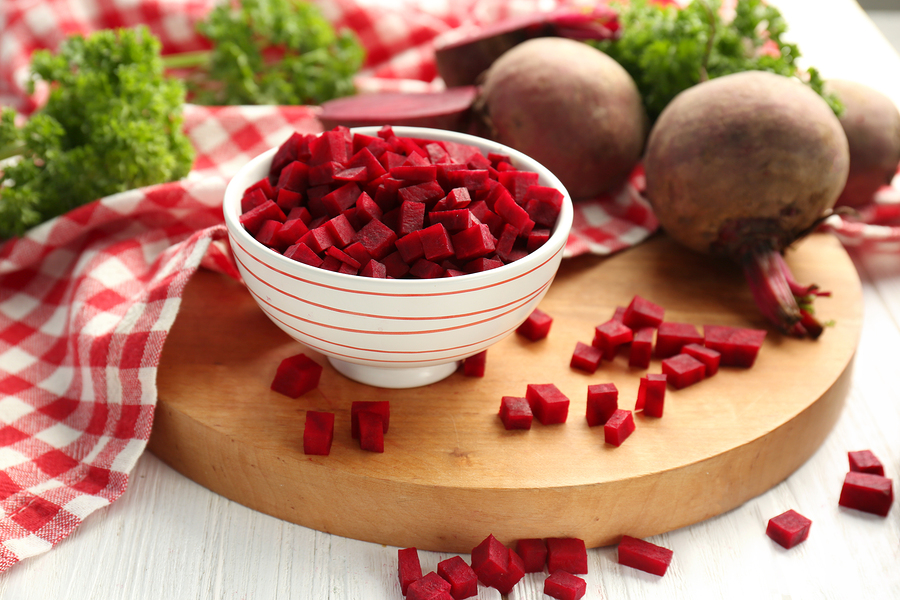 Cuddly koalas and barrier reefs. But one thing that many people outside of Australia should learn more about is the country’s surprisingly healthy cuisine.  One item that really makes Aussie food so unique is the island nation’s love of beetroot. Today we’ll discuss why Australians are so crazy about this overlooked veggie and why you’re probably not eating enough of it.

Beetroots are, as the name implies, the root of the beet plant. In North America, they are sold in stores as table beets or simply “beets”. These are the dark red beets which have become popular in recent years as an ingredient for juicing and developed a reputation as a superfood.

In Australia, beetroot is frequently used as an ingredient in salads, side dishes, sandwiches, and burgers. Their rich and potent taste makes them an excellent addition to many different recipes. While visitors from other countries might be perplexed at the idea of putting beetroot on a burger, once they bite in, the majority conclude that it really does work very well.

Until quite recently, beetroot was an often overlooked vegetable in other countries, overshadowed by the superfood superstars like kale and blueberries. But now people are around the world are learning why this humble and inexpensive vegetable makes such a beneficial addition to their diet.