Avoid Diabetes With This Killer Vitamin! 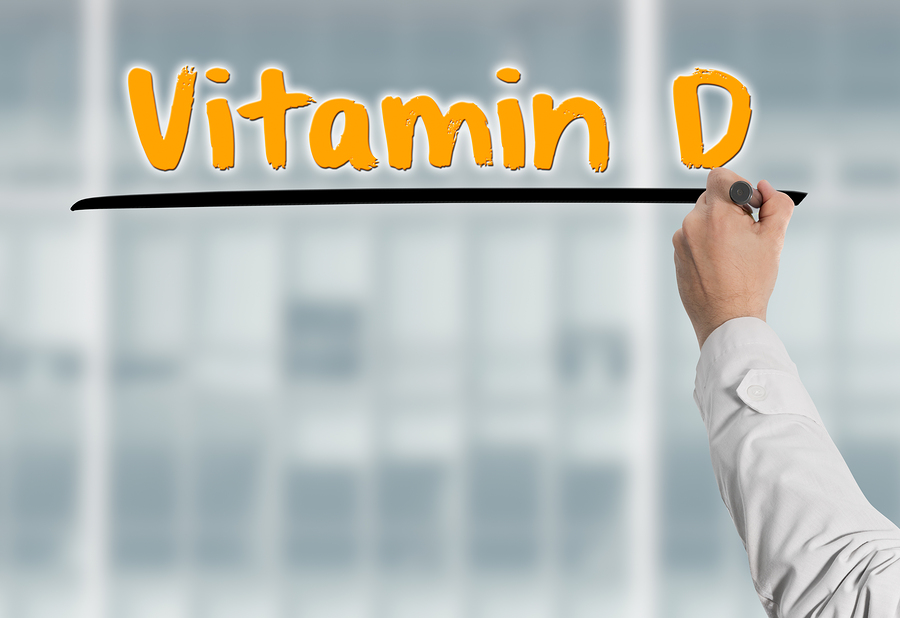 The Relationship Between Vitamin D and Insulin

The level of vitamin D in your body can affect insulin sensitivity, and hence, glucose metabolism. Insulin is a hormone produced in the pancreas, which regulates the levels of glucose (sugar) in the bloodstream. If the levels of insulin are too low, it can lead to serious health problems such as type 2 diabetes. The more common form of diabetes, type 2 is a condition in which people are actually resistant to their own insulin. People affected with type 2 diabetes usually have to get insulin from an external source, such as a medication, in order to maintain their blood sugar levels.

It turns out that there is a strong correlation between low vitamin D levels and significantly increased likelihood of developing pre-diabetes, diabetes or even metabolic syndrome. In a study involving 118 participants, those with low levels of vitamin D were more likely to have these conditions.

This raises the obvious question: If vitamin D deficiency is linked to an increased risk of developing diabetes, can getting more of this vitamin reduce the chances? One study from India suggests that may be the case.

Of the 170 participants with pre-diabetes who took part in the study, the researchers found that 125 of them were quite deficient in vitamin D (defined as a blood level of 30 nanograms per milliliter or less). The participants were divided into two groups, one of which received a calcium supplement, along with a mega dose of vitamin D – 60,000 international units (IU). The other group was given only the calcium supplement. Both groups were instructed to get 30 minutes of exercise daily, and to eat a “calorie-appropriate diet.”

The study found that the participants who received vitamin D experienced an 8 percent reduction in the risk of developing full blown diabetes for each unit increase in vitamin D they took in. Nearly twice as many participants in the group receiving vitamin D saw their blood sugar levels return to normal versus the control group.

The evidence is clear: increased vitamin D levels helps counteract insulin resistance and normalize blood sugar levels. This discovery will prove to be of potentially enormous benefit to people living with or at risk of developing Type 2 diabetes.