Benefits Of Aloe Vera: Things You Didn’t Know About This Magic Plant 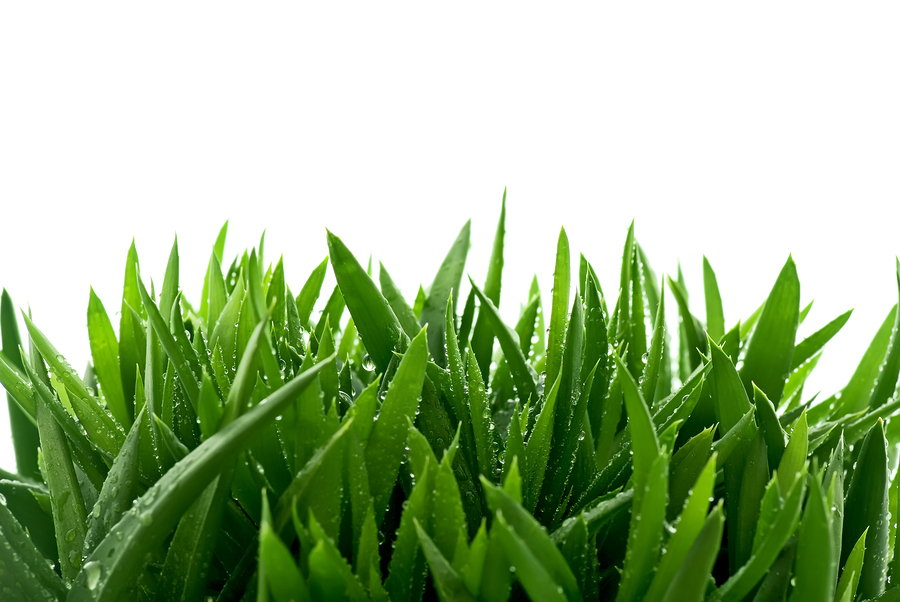 The aloe vera plant has been used for medicinal purposes for thousands of years. The ancient Egyptians called it the “Plant of Immortality.” To the peoples of antiquity who lacked modern scientific understandings of biology, the healing effects of aloe vera would no doubt have seemed magical. As the millennia passed, aloe vera has never lost its place as a powerful and effective folk remedy. Modern science has shed light on why this plant is beneficial to human health.

The aloe vera plant has thick and pointy leaves filled with a watery gel-like flesh, similar to a cactus. It is the juicy flesh of the leaves that people use in traditional medicine around the world.

Aloe vera is most commonly known for its topical applications. But aloe can also be beneficial when ingested due to the vitamins and beneficial compounds the plant contains. Let’s explore some of the specific applications and health benefits of this incredible plant.

More specifically, it makes burns heal faster. Aloe vera is also a well-known remedy for sun burns and minor sores. A review of multiple experimental studies produced evidence that aloe vera could significantly speed up the healing process for first- and second-degree burns. It also has a soothing, cooling feeling which helps alleviate pain.

There are some who advocate applying aloe vera to minor cuts and wounds, but more testing needs to be done to concretely establish the effectiveness of this practice, as the current evidence is inconclusive.

2. It’s packed with vitamins, minerals, and other goodies.

Aloe vera contains numerous highly beneficial nutrients like vitamins A, C, and E. The plant is also rich in B vitamins, including B1, B2, B3 (niacin) B6, B9 (folic acid), and B12. Aloe vera is especially beneficial with regard to vitamin B12. It not only contains the vitamin, but it actually increases the bioavailability of B12 in the body, regardless of the source. This is great news for vegetarians, who are more susceptible to B12 deficiency.

Aloe vera also contains choline, zinc, magnesium, copper, calcium, potassium, sodium, selenium, chromium, and manganese. In addition, the enzymes found in aloe vera assist in the digestive process by breaking down sugar and fat molecules. It also has 20 out of 22 essential amino acids. 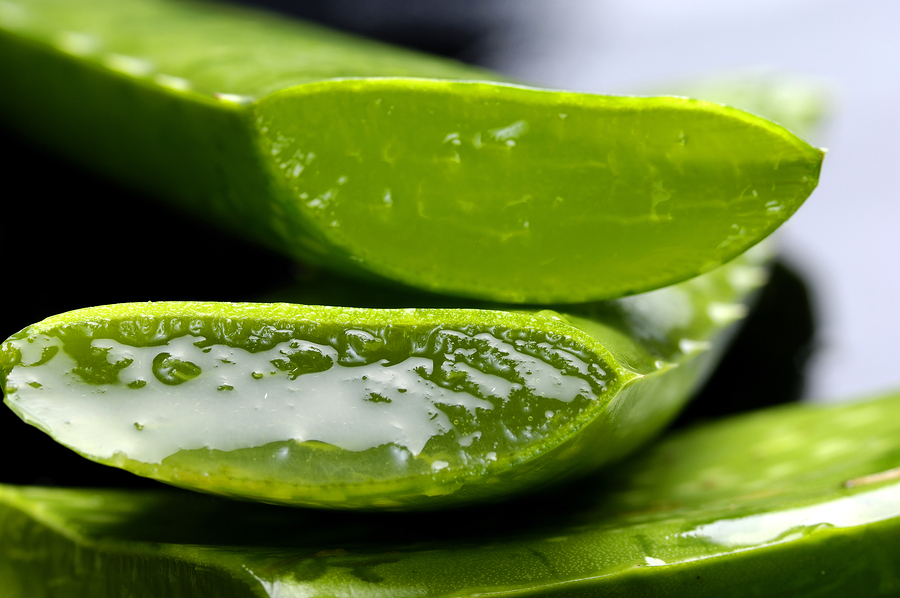 3. It has anti-inflammatory properties.

One of the enzymes in the gel of aloe vera is bradykinase, which is effective in combating inflammation.This enzyme, along with the other vitamins, allows to use this plant to reduce inflammation. One study found that the plant sterols in aloe vera reduced inflammation in mice by 37 percent.

4. It hydrates and nourishes skin.

Aloe vera can help hydrate skin and reduce the appearance of wrinkles. For these reasons, many commercial skin creams contain aloe vera. Alcohol-based hand sanitizers often include some aloe vera gel blended in to prevent drying out skin.

A three-month study on women over the age of 45 found that applying aloe vera gel improved the elasticity in their skin and increased collagen production. Other studies have confirmed aloe vera’s effectiveness at reducing skin redness. For more serious conditions like psoriasis, however, there is insufficient evidence that aloe vera can serve as an effective treatment.

Studies comparing the effectiveness of standard mouthwash with aloe vera found that substituting aloe vera gel was actually just as effective in fighting plaque and killing harmful germs in the mouth.

Aloe vera contains a number of antioxidants known as polyphenols. These compounds help to inhibit the spread of harmful bacteria and prevent infections.

Aloe vera is a time-tested and effective remedy for minor topical conditions and can also be ingested for its nutrient qualities. It is not a miracle cure-all plant, but it is a highly beneficial, natural, and cost effective treatment for certain every day, non-serious medical issues.

Bottom line? Buy an aloe vera plant. There’s no downside to having one.