Best 12 Foods and Herbs for a Healthy Pancreas 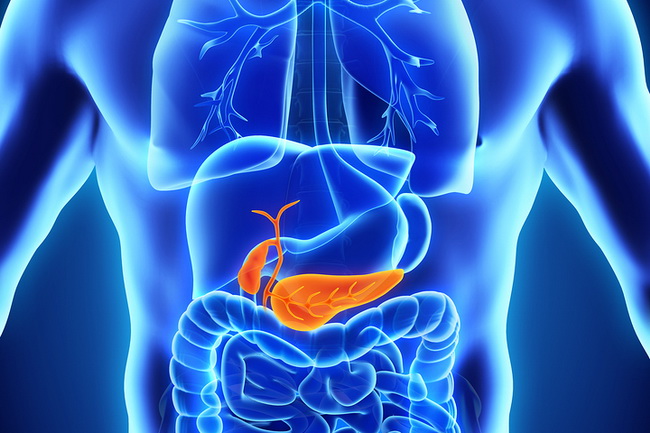 Your pancreas, a small organ rarely thought of until it causes problems, is vital for your digestive system as well as the endocrine process. Your pancreas has two basic functions: make insulin for controlling blood sugar levels, and make enzymes for the digestion of fat and protein.

Your pancreas sits behind, and just below, your stomach. It has what is thought of as a head, a body, and a tail. Each part has its own job when it comes to producing specialized chemicals and enzymes. It also produces hormones and vital enzymes which are important to the digestion of food after it leaves your stomach. The fluid that your pancreas produces is alkaline in its makeup so it neutralizes the acids that come from the stomach, creating the perfect environment for digestive enzymes to do their work.

Should your pancreas become unable to function, or only partially function, nutrients from your food are no longer available to your body. The top three problems that arise from a weak pancreas are:

1. Diabetes – This is the most common disorder of the pancreas. Diabetes occurs when your pancreas does not produce enough insulin.

2. Acute or Chronic Pancreatitis – This causes tissue damaging inflammation levels in and around the pancreas.

3. Cancer – Pancreatic cancer is the 5th leading cause of death in the US and has a 100 percent mortality rate.

Although the cause of pancreas malfunctions are not well understood, it is known that diet and lifestyle can help rejuvenate the pancreas. There have limited studies on some herbs regarding their effectiveness, but the following list of herbs and foods may help to strengthen and protect your pancreas from the disorders listed above.

As always, if you are taking any type of prescription medication, please consult your doctor regarding possible interactions and never stop taking medications without your doctor’s approval. 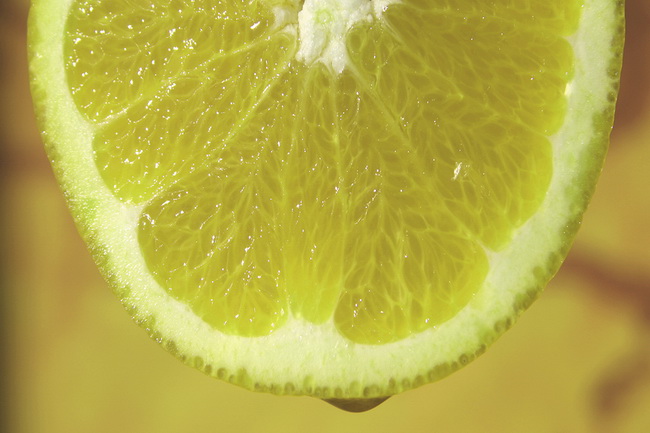 Anything sour, such as lemons, encourages the release of vital digestive enzymes from the pancreas. Limes and kiwi fruit are also beneficial for the pancreas.

Studies of various extracts from calendula have shown that it has anti-viral, anti-inflammatory, as well as anti-genotoxic compounds. Scientists in Spain performed a study in 2006 that showed that calendula extract showed that it could possibly stop tumor cell proliferation between 70 to 100 percent in tests done with human tumor cells, including pancreatic cancer cells. This shows that calendula has cytotoxic tumor properties and can trigger lymphocyte initiation.

Licorice root is thought to be an excellent treatment for many problems with pancreas. Traditional Chinese medicine has used licorice root for thousands of years. Research even shows that this common root is loaded with an anti-inflammatory compound that reduces pain and swelling that is associated with pancreatitis.

Goldenseal is so popular that it has been harvested almost to the point of extinction. Should you be lucky enough to have some in your area, please be responsible and harvest only what you truly need and allow the remainder to reseed.

Goldenseal is one of the most valued herbs known to man due to its therapeutic and medicinal benefits. It can lower blood sugar levels and help the pancreas with its overall function. It stimulates the beta cells within the pancreas, which is very beneficial to those with diabetes.

With its antibacterial, laxative, antiseptic, tonic, muscle stimulant, anti-inflammatory, and antispasmodic compounds, it is capable of supporting the healthy function of not only the pancreas, but the colon and spleen as well. 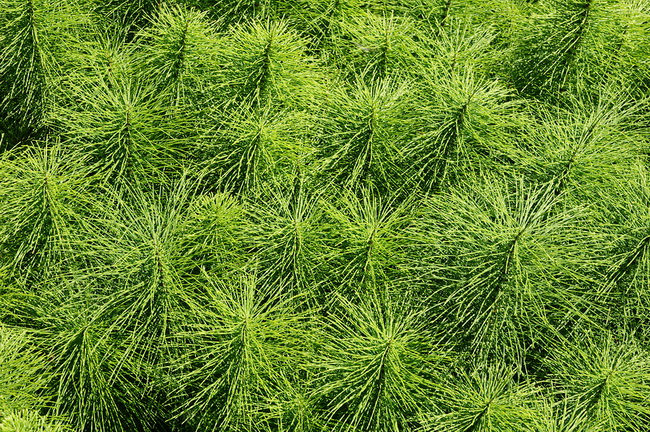 Horsetail is rich in silica, which helps the body heal and rebuild damaged tissue that become damaged due to inflammation of the pancreas. One study analyzed the effects of horsetail on rats that were diabetic and found that after only 5 weeks of treatment, horsetail produced significant anti-diabetic compounds and helped to regenerate the pancreas.

This little known herb has big benefits for the pancreas. Researchers at the University of Pittsburgh Cancer Institute conducted a study in 2007 that showed that haritaki had powerful cancer fighting compounds and that it might prevent the growth of cancerous tumors in the pancreas. Scientists believe that haritaki causes apoptosis (natural cancer cell death) but shows no obvious side effects. Oral consumption of haritaki extract was shown that it lowered blood sugar levels by 43.2 percent, which suggests that this herb might just have some real value a treatment for diabetic patients.

Oregano has shown promise as becoming a treatment for oxidation caused disorders, such as diabetes, due to its rich, natural phenolic antioxidants. University of Massachusetts researchers studied the anti-diabetic compounds of oregano in 2004 and discovered that it could inhibit porcine pancreatic amylase. These results support the traditional belief that oregano is a powerful anti-hyperglycemic compound that can manage hyperglycemia and/or diabetic long term complications.

Like haritaki and calendula, dandelion is believed to be an effective treatment against aggressive pancreatic cancer cells, and especially against those that appear to be resistant to other types of cancer treatments. Scientists in Canada found in a 2012 that extract from a dandelion root induced cancer cell death but did not affect normal cells. Dandelion tea is known to flush toxins out of the intestines and to help heal damaged pancreatic tissues.

This is a fruit native to the American southwest. Cedar berries are similar to grapes that offer powerful health promoting nutrients that are super beneficial to the body. Both the seeds and the pods are thought to be effective in improving both the digestive and pancreatic function. Cedar berries can regulate the normal function of the pancreas, which will stabilize blood sugar levels.

This little known herb has proven itself as one of the best when it comes to encouraging a healthy pancreas. Gentian roots stimulate the gall bladder, mucous membranes of the stomach and the pancreas to increase the production of pancreatic enzymes, stomach acid, bile, and other juices that encourage healthy digestion.

More and more people are becoming aware of the health benefits of olive leaves. They contain ingredients that detoxify the blood while improving circulation. They stop free radicals from causing damage that leads to disease, and lowers blood pressure. Consuming olive leaf extract regularly can lead to a stronger liver, thyroid, and pancreas function.

The active compound in olive leaves is oleuropein, which is an anti-inflammatory compound found within the pancreas. Introducing more of this chemical into the body helps to reduce the pain and swelling associated with pancreatitis. Olive leaf also has oleic acid, which helps kill free radicals that can cause cellular damage to your pancreas. Studies show that olive leaves can inhibit the growth of cancer cells and regular use can reduce your risk for breast cancer and pancreatic cancer.

SEE ALSO: 7 Amazing Foods that Do Wonderful Things for Your Digestion

This is a major help for the pancreas. Garlic reduces the amount of sugar in the blood and stimulates the pancreas to produce sufficient levels of insulin. Aim to eat one to two slightly crushed cloves of garlic each day in addition to adding some to your foods. Garlic tea is also a good option, just be sure to keep a few sprigs of parsley on hand to freshen up your breath!