Black Seed – Good for What Ails You 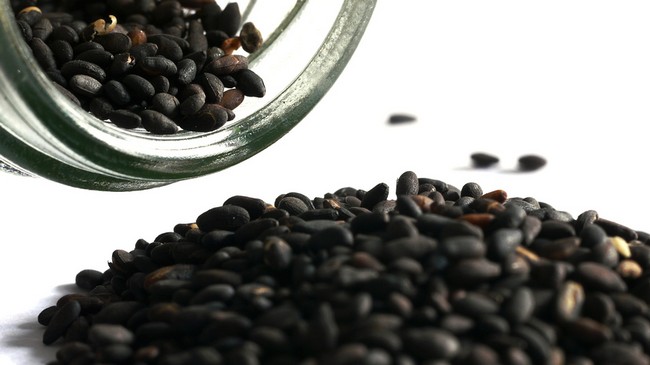 Nigella Sativa is a beautiful wildflower of whites, pink, and blues that produce a seed that goes by many different names. In English it is often called black cumin, black caraway, Roman coriander, sometimes even onion seed even though these flowers are not onions. In Arabic cultures the seeds from these plants are frequently called Habbatul barakah, which translates to “seed of blessing.” Currently most people simply refer to these as black seed, an apt name which describes these little wonders perfectly.

The use of these seeds for medicinal purposes dates back to more than 2000 years, well before the birth of Christ.  Nigella Sativa plants were found within the tomb of the Egyptian pharaoh Tutankhamun. It is the black seed that many people believe that the prophet Mohammed even mentioned them as a “remedy for all disease except death.”  Many of the health advantages of this little miracle seed have been documented since 1964.

In more recent history, black seed is currently used for:

There are a great many other health issues that black seeds are said to help or even cure; however, technically, there is insufficient evidence to prove that black seed will actually work with the following issues:

Recently, a patent was issued to cover the use of black seed to improve the immune system. It is unknown if the company requesting the patent has studies that will convince the FDA of the effectiveness and safety of this miracle substance. See also health benefits of avocados.

In fact, black seed is not approved for official use in any country. Although it is used in virtually every part of the world, it has not been officially sanctioned by any government, agency, or health institute.  While there are many herbs and natural remedies that appear to work for many persons, governing health agencies often negate that there is any proof that these “folk remedies” work. Sometimes it makes one wonder what they are afraid of? 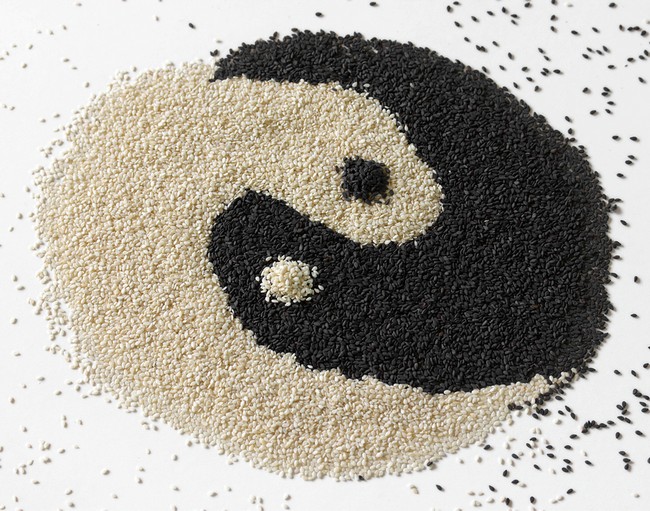 There are no known side effects to eating or using black seed although there have been reports that it can become toxic if taken in amounts of more than 25 grams. It’s inconceivable that anyone would possibly consume such an amount. Maximum dosage for usage calls for 3 teaspoons.  Pregnant and nursing women should take caution and avoid consuming black seeds as the possible effects on the fetus or nursing baby are not yet known.

Since people of the world have been cooking with black seeds, labeled for food use as black cumin, there have been studies made of the benefits the body derives from consummation of this delicious spice such as:

It can be concluded, then, that consuming black seeds may not be a cure all. We can’t know for certain until double blind tests have proven it’s abilities to fight more severe diseases or improve the immune system. Having said this, however, there are proven facts that, in moderation, black seed can help the body in many ways, and has definite positive attributes.