Can You Develop Food Allergies In Adulthood? 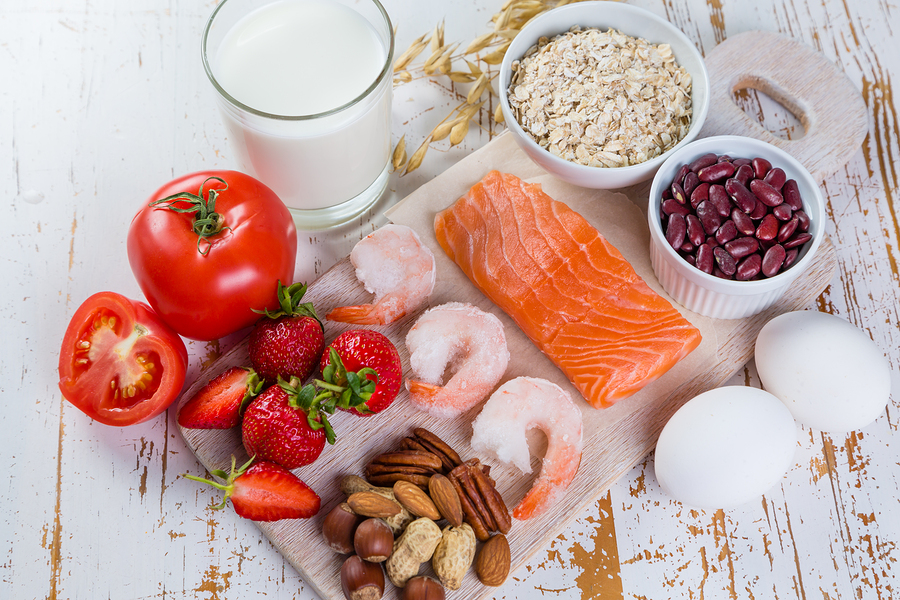 Food allergies are usually thought of as something that only affects children, but is it possible that full-gown adults can develop them as well?

Some new evidence suggests that it is indeed possible. In this article, we will explore the science behind this curious findings and what the realistic chances are of you developing food allergies in your adult years.

What are food allergies anyway?

A “food allergy” is an allergic reaction that is triggered when a person eats a certain type of food. Essentially, it is an inappropriate immune system response. When the affected person eats a food that they are allergic too, they can experience swelling, hives, itching on the skin, and digestive system problems. The most serious risk however is swollen and blocked airways. People with severe allergies to a certain food might experience a reaction where swelling in the throat causes it to close up and obstruct breathing. The most extreme allergic reactions are called anaphylaxis, the symptoms of which include a rapid pulse, a drop in blood pressure, fainting, skin rashes, and vomiting. This can occur with bee sting allergies, but sometimes with food allergies as well. It usually requires an immediate shot of epinephrine to treat, and can be fatal if untreated. (Anaphylaxis is serious, but rare.)

Food allergies are often linked to the consumption of nuts (especially peanuts), shellfish, wheat, and more. Scientists have much data to work with on this subject, and have determined that there are 8 foods which are the worst offenders:

It is important to make the distinction between food allergies and food intolerance. Allergic symptoms will occur within two hours of eating a food that you are allergic to. Symptoms of food intolerance may not appear until the next day.

As mentioned above, it is primarily children who are affected by food allergies. It is most commonly found in around 8 percent of children in the United States between the ages of 3 and 6, although it is common for it to last into the teenage years. Many children eventually outgrow their allergies as they become adults and begin to develop a tolerance for foods they were previously unable to enjoy. Some people however retain their food allergies throughout their lives, and just have to adjust their diets accordingly.

However, until recently most people had never heard of adults developing food allergies. But according to a recent report by The New York Times, it is possible. The report claims that around 5 percent of adults in the United States have some form of a food allergy. One of the doctors interviewed for the report, a certain Dr. Ruchi Gupta of the Ann and Robert H. Lurie Children’s Hospital of Chicago claimed he kept hearing anecdotal comments from colleagues at medical conferences about food allergies in adults. In order to better understand what was going on, Dr. Gupta, who also works at the Northwestern University School of Medicine, led a national study which surveyed over 40,000 adults to find out what the prevalence of food allergies among them was, and when those allergies developed. 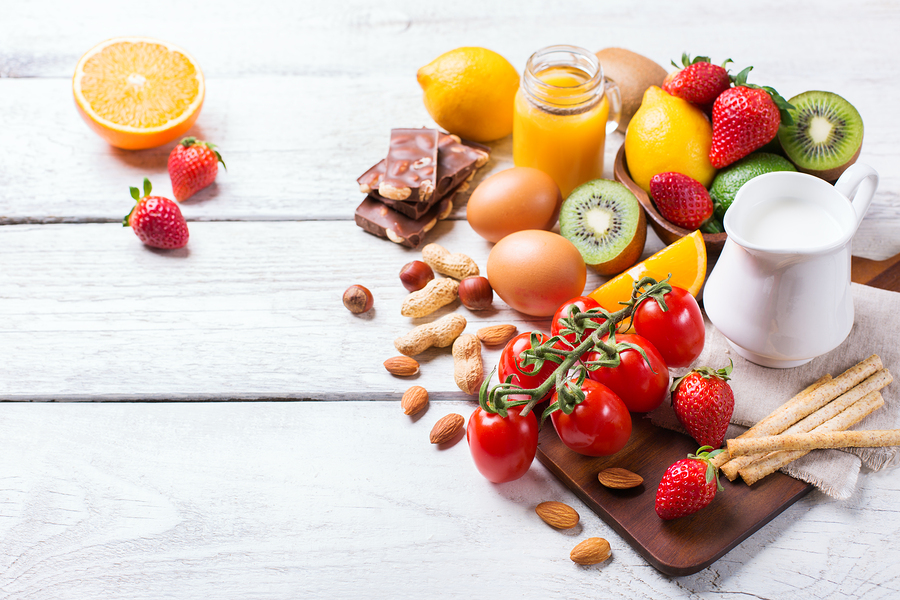 There were several common traits found in those who developed food allergies to shellfish as an adult. One key differentiator was “oral allergy syndrome”, which affects a small number of adults who have seasonal allergies commonly known as hay fever. It usually manifests itself as a dry, itchy, scratchy throat. Adults who experienced those symptoms with their seasonal allergies were also more likely to develop shellfish allergies. It is important to keep in mind though, that this is still a very low number.

Other correlations were found with pregnancy and experiencing a viral infection.

Smoking Gun? Not quite

While there are a lot of interesting correlations here, they are just that— correlation, not necessarily causation. It has not yet been conclusively proven what causes an adult to develop an allergy to a food they may have eaten for years without any ill effects.

RELATED: 12 Anti-Allergy Superfoods to the Rescue (You Won’t Believe #8)

Does this mean you should cut out all 8 of the food groups above to eliminate your risk? Not at all. In spite of these new findings, food allergies still only occur in a very small percentage of adults, and the number that develop them as adults is even smaller. Statistically, your risk is very low. Still, it is important to stay aware of what the latest research is saying and to visit your doctor or an allergy specialist if you find yourself experiencing allergic symptoms at any age.

Related Posts
allergybe awarefood
Help Us Spread The Word!
Like Us On Facebook To Stay Updated!
I'm already a Naturalon fan, don't show this box again.