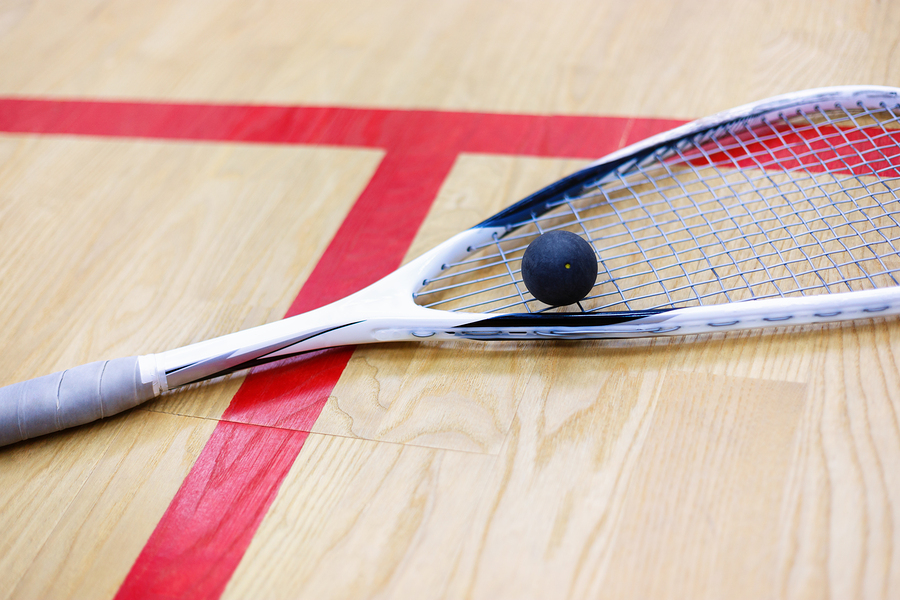 It’s a proven fact that being physically active is a necessary part of being healthy. The modern sedentary lifestyle takes an enormous toll on our health over the course of our lives, particularly with regard to our cardiovascular well-being. Many people think that exercise is just exercise, and that it doesn’t matter which kind of movement gets your heartbeat going. But new research shows that some forms of exercise can be more beneficial than others.

A massive study published in the British Journal of Sports Medicine found an association between certain types of sports and exercise and a longer lifespan. The researchers asked over 80,000 people with an average age of 52 years old about their health and lifestyles. In particular, they wanted to know if the participants exercised, and if so, what type of exercise or sports they had engaged in the month prior to the study. The study lasted nine years, and 8,790 of the participants died before the conclusion of the study.

The data showed some interesting patterns. They found that individuals who had gone swimming in the last month had an average of 28 percent lower risk of dying early. For aerobics, it was 27 percent, and cycling offered a 15 percent reduction. Most interestingly, racquetball seemed to offer the most benefits: Participants had a lower risk of early death by a whopping 47 percent.

But why does physical activity affect lifespan?

The fact of the matter is, our bodies are designed to move. Our ancestors lived vigorous, physically demanding lives—running, climbing, hunting, gathering, and avoiding predators. Our bodies are not designed to sit for hours on end in front of a computer or in traffic. In fact, studies have shown that there is direct relationship between the amount of time spent sitting and the risk of obesity, as well as metabolic syndrome, a combination of elevated blood pressure, high cholesterol, and increased weight in the midsection. In addition to this, excessive time spent sitting increases the risk of cardiovascular diseases like heart attack and stroke, and can even increase the risk of developing cancer. 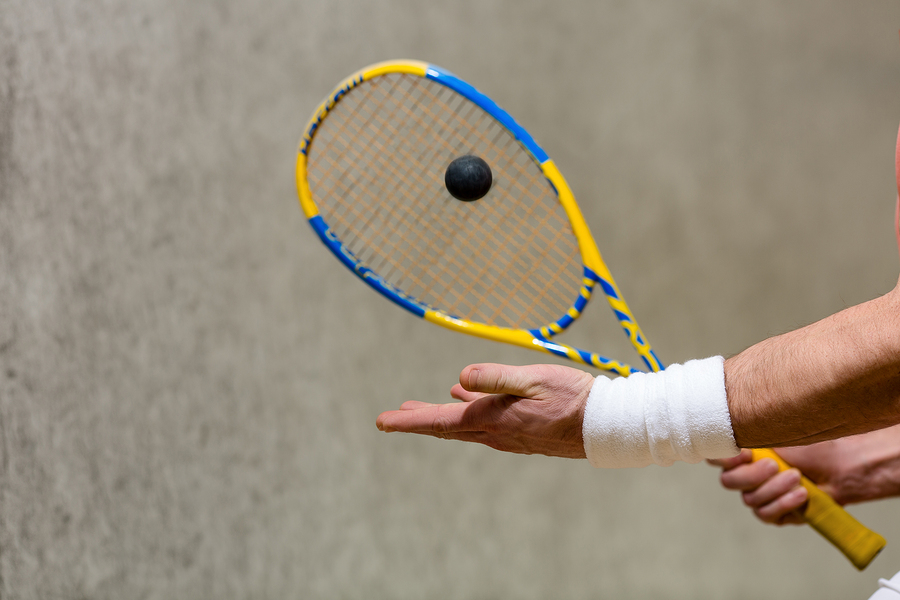 Cardiovascular disease, in particular, is something that exercise can protect you from. Such activity causes your heart to work harder than it normally does. While this might tire you out at first, your body quickly adapts to the higher level of activity. It strengthens the heart and helps it pump blood through the body more efficiently. (This manifests itself in the form of a lower pulse and easier breathing when performing taxing physical activity.) Oxygen-rich blood travels to the brain and muscles more efficiently, improving your physical and mental performance.

Of course, diet is important too. Eacardiovascular activitting unhealthy foods will negate much of the benefit of any exercise program or sport you enjoy (and will probably hinder your performance).

What’s the right amount of exercise?

Researchers at the National Cancer Institute pooled their data with that of other institutions to study how different amounts of exercise affect lifespan.

The review covered over 600,000 adults, the majority of whom were middle aged. After exhaustively going through all this data, they discovered that for most adults, the optimal amount of exercise appears to be 450 minutes per week, or around 1 hour per day.

This resulted in a 39 percent reduction in the risk of early death. The study showed that any amount of physical activity was better than nothing, but that one hour a day was the amount that offered the most benefits.

The bottom line is that you need to be active. Don’t spend your life just sitting around, working on the computer or passively absorbing entertainment, or it won’t be very long.  It’s easier to stick with an exercise program if you enjoy it. Find an exercise or sport that clicks with you, and you can be assured of a longer, healthier life.

Related Posts
benefitshealth benefitshow to
Help Us Spread The Word!
Like Us On Facebook To Stay Updated!
I'm already a Naturalon fan, don't show this box again.