Cannabis To The Rescue Again! This Time It’s Alzheimer’s Disease 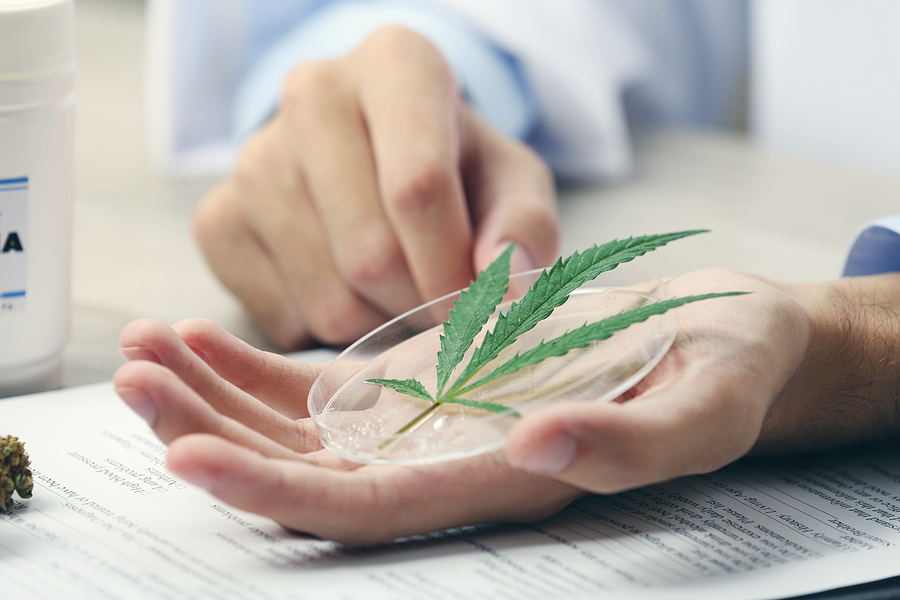 If you have ever known anyone who suffered from Alzheimer’s disease, then you know how truly terrible this disease is. Many people make light of it, believing that it is nothing more than forgetting things now and again, but this is far from reality. Alzheimer’s takes everything from a person over time. They forget not only who friends and family are, but what has happened in the past. They believe loved ones long gone are still alive and don’t understand why these people don’t visit. They are constantly looking for loved ones, homes, cars, or pets from the past that they will never find. This leaves them confused and angry. Over time they forget how to dress themselves, what time of year it is, what year it is for that matter, their own name, how to eat, how to swallow, eventually, some people forget how to walk, talk, or even breathe.

Worse still, there is next to nothing family members can do. Alzheimer’s is now the third leading cause of death, right behind heart disease and cancer. Big Pharma is next to useless. This might be a blessing in disguise, as most of their products have terrible side effects, are toxic, and are generally overpriced.

You might have read one woman’s story about how coconut oil and its medium chain triglycerides helps to re-energize brain cells and helped her husband, who was suffering from Alzheimer’s. Although this story gives us some hope, the truth is that this method had limited success.

There are also herbs from Ayurveda and traditional Chinese medicine that can help, but even these medicinal herbs have only delayed the inevitable.

Late stage victims of Alzheimer’s can be difficult to manage, even on their best days. However, it appears that there might be some real hope on the horizon. Spain recently conducted a study in 2013 involving mice with induced Alzheimer’s disease. These mice were then given cannabis. The scientists found that stimulation of the CB2 (cannabinoid) receptors in the brain improved memory and learning while decreasing inflammation of the brain, oxidative stress damage, and the body’s response to that damage.

This isn’t the only study available either. The Roskamp Institute in Sarasota, Florida, recently came up with the most advanced understanding to date of how Alzheimer’s disease works. They also found that cannabis helped to stop this disease with no toxic side effects. This study matched previous studies that also found cannabis was an effective remedy for Alzheimer’s patients. These studies were carried out by Ohio State University and Neuroscience Research Australia.

A professor of immunology, medical genetics, and neuroscience at Ohio State, Dr. Gary Wenk told Time magazine that he has been looking for a drug that would restore cognitive functions and brain inflammation for more than 25 years and that cannabinoids were the first and only drugs that he had found that were effective.

Unfortunately, old ways of thinking die hard. There are still many in society who believe that marijuana is “devil weed” or that is will somehow lead to harder drugs.

READ ALSO: Is Cannabis Also A Cure For Parkinson’s Disease?

The good news is that, due to the Internet and social media sites, stories about this healing herb continue to spread to all parts of the world. Its power cannot be denied much longer. Our grandchildren will someday look back on this period in history and think, “wow. All those lives lost due to fear. How sad.”

If you don’t believe this is true, consider that just 300 years ago, a large percentage of Europeans believed that tomatoes were deadly.