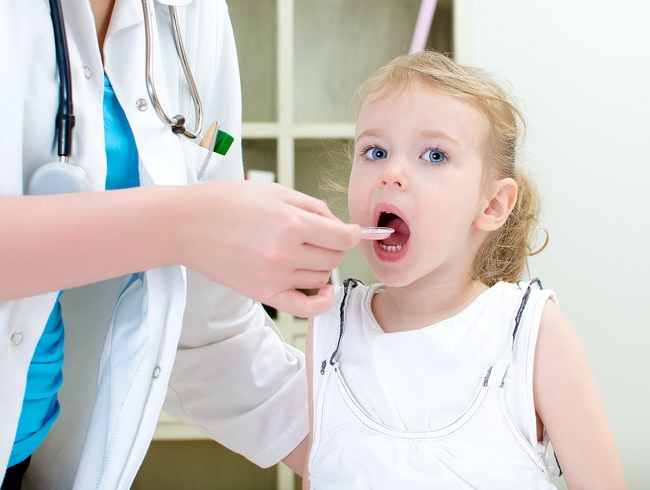 A new study done by John Hopkins Bloomberg School of Public Health, Children’s Hospital of Philadelphia, and the University of Pennsylvania and published in the journal JAMA Pediatrics shows that there is a connection between antibiotics taken early in life and the later development of serious health issues, including but not limited to obesity. Scientists believe that this might be due to the hampering of the development of the naturally occurring, healthy bacteria in the body called microbiome.

Very young children who had received four or more courses of antibiotics before they were two years old were 11 percent more likely to be obese by the end of the study. However, by the ages of three or four, these numbers climb rapidly to 30 and 33 percent.

Children who had received even one course of commonly prescribed “broad spectrum” antibiotics were 16 percent more likely to become obese than those who never took antibiotics.

In fact, this study showed that 70 percent of all American children had been given at least one course of antibiotics by the age of 2. The average was actually 2.3 courses of antibiotics by age 2. These antibiotics were prescribed for what are considered to be common childhood issues such as ear infections, colds, and bronchitis. Read how to treat strep throat without antibiotics.

This research paper is just the latest in an ever-growing field of research that is looking at the effects that our modern life has on the trillions of good bacterial that live in and on the body.

Although this latest research doesn’t prove without a doubt that antibiotics cause children to become obese, it’s in alignment with earlier studies that show antibiotic use leads to obesity.

Scientists have long been concerned that our overexposure to antibiotics, from our food, to our milk, and even our tap water, has the potential to kill some of the beneficial bacteria that might protect human beings from chronic diseases.

There is quite a bit of evidence accumulating that our little invisible guests, an ecosystem within our bodies called microbiome, play a bigger role than we ever imagined at keeping us healthy. 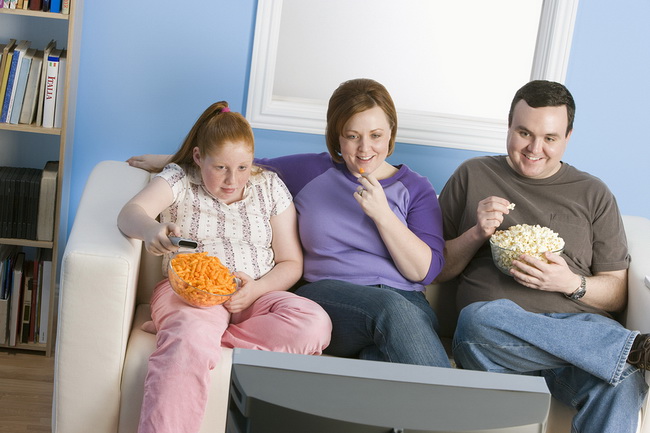 This study looked at 65,000 children’s health records from the years 2001 until 2013. They found that 70 percent of kids received oral courses of antibiotics by age 2.

Although the increased risk is small (almost the same as the risk of obesity in children with asthma) it’s possible that antibiotic use could be one of the factors that contribute to weight gain in young children. Of course, diet and activity levels matter also, but antibiotic use might also be a part of the overall puzzle.

This research suggests that perhaps gut bacteria affects how we absorb calories. These results are very strong as they considered other factors that might affect obesity such as overall health, race, and income, but after ruling out these factors, the results were the same.

The killing off of microbiomes in our bodies just might be responsible for the ever increasing rates of chronic health problems in the US, everything from autism to asthma to allergies. Antibiotic use is not the only reason for our degrading microbiomes; there are numerous other practices that lead to the death of microbiomes. One example is women who deliver via C section have lower compositions of gut bacteria than women who deliver babies virginally. These women also have immune functions that are low or abnormal.

Doctors and researchers have warned for decades that the overuse of antibiotics causes strains of antibiotic resistant bacteria, which cannot be killed by the antibiotics we now have. Find out natural antibiotics that kill superbugs.

This is yet another reason for everyone to be very cautious about giving anyone, but especially children, antibiotics when it really isn’t needed. One researcher suggests that there should be more study about the health effects of the antibiotics and growth hormones that are routinely given to animals to fatten up livestock.

Although antibiotics can save your life, they are given out all too freely and often with little real cause. Too often, doctors only consider the benefits of antibiotics, but not the long term risks. For example, 40 percent of women receive antibiotics when they are in labor, even though they have no signs of infection.

Doctors pass out antibiotics thinking that they can’t hurt and might help but that is not the case. This study is only more proof that antibiotics have their cost, even if we only see it further down the road. Read more why antibiotics are bad for our health.