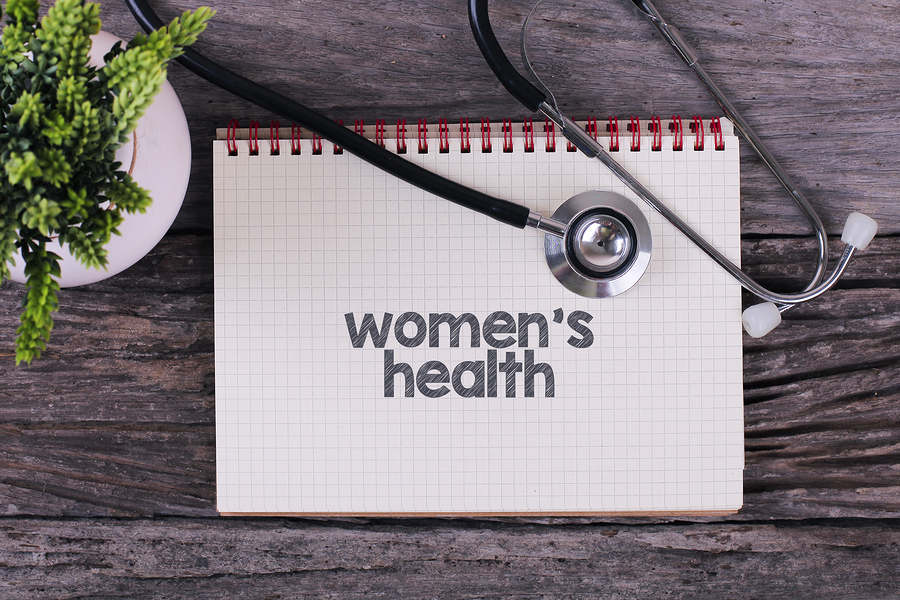 There are breast cancer genes that can show the chances that a woman has been developing breast cancer. The genes are referred to as BRCA1 and BRCA2. The findings show that if a woman has either of these genes and they are mutated, her chances of getting breast cancer during some time in their lives is about 70 percent.

Researchers have based this information on a study of more than 10,000 women who had issues with either one of these genes. It also was found that their chances of getting ovarian cancer were also increased.

What exactly are breast cancer genes?

There are two kinds of breast cancer genes that are called BRCA1 and BRCA2. Everybody has these genes but they only show the chances of getting cancer if they bear any mutations. Originally, these genes were recognized because they suppress tumors. Without mutations and operating normally, they ensure that cells keep growing at the correct rate. When the mutations are found on the cells their growth is not checked and it is how breast cancer is able to develop.

Every one of us receives one of each gene from each parent. If you get one gene that is normal and one that is mutated you will still not develop cancer because of the normal gene. Having a mutated gene doesn’t even mean you are going to definitely end up with breast cancer if you still have a normal gene. If the other gene does become mutated you will have a greater chance of getting breast cancer. 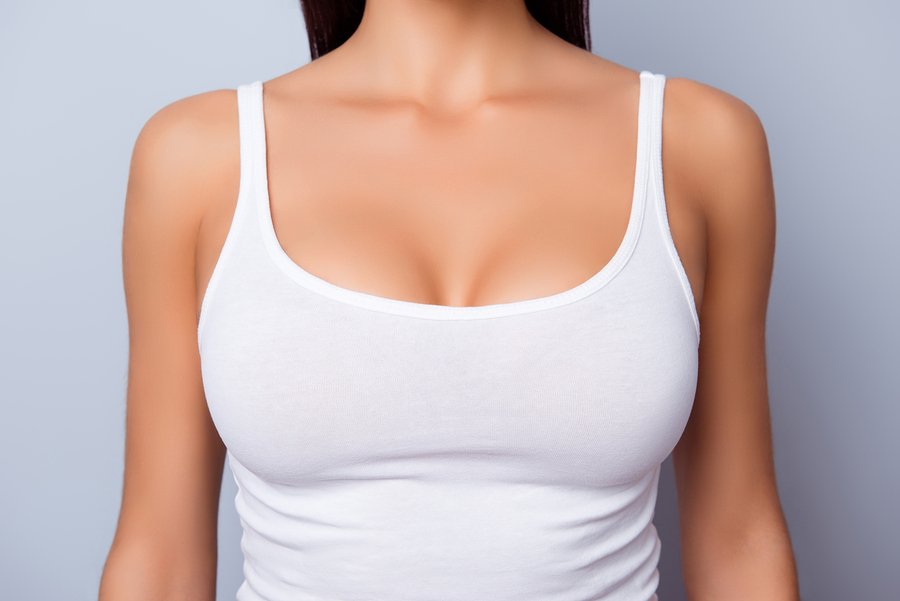 What are the differences between BRCA1 and BRCA2?

While the two genes are part of a women’s risk of cancer, they are each different. In 1990 BRCA1 was found on chromosome 17 and in 1994 BRCA2 was found on chromosome 13. They both are responsible for an increased chance of getting pancreatic cancer and ovarian cancer. The BRCA1 mutated gene can increase the chance of getting uterine, cervical, and colon cancer as well as triple-negative breast cancer. The BRCA2 is responsible for raising your chances of getting gallbladder, bile duct cancer, stomach cancer, and melanoma.

What makes you more likely to have mutations in your BRCA1 or BRCA2 genes?

The following conditions will let a doctor know how likely you are to have mutated BRCA genes:

The testing for BRCA1 and BRCA2 genes is usually covered by health insurance and it will help you to increase your early detection procedures such as mammograms, self-breast exams and exams at your gynecologist.
Study Results 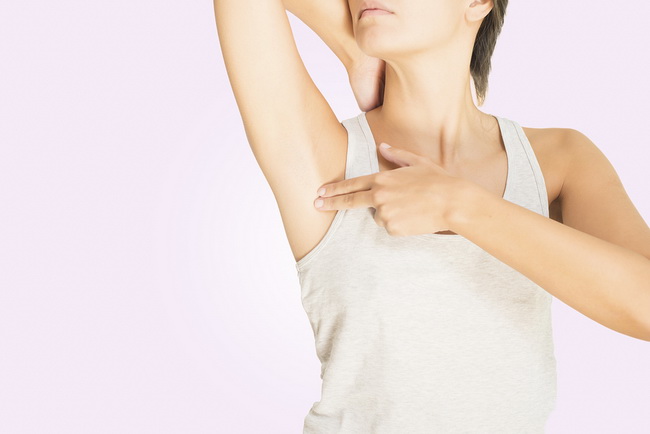 A study that combined 9,856 women from the United States, Europe, Australia, New Zealand, and Canada provided definitive findings as they all had either one or the other BRCA gene.

If you have female relatives who have contracted breast cancer make sure that you get checked out as soon as you can so you can take steps to control your chances of getting it.