Everything You Ever Thought About Beards Is True. (Gross!) 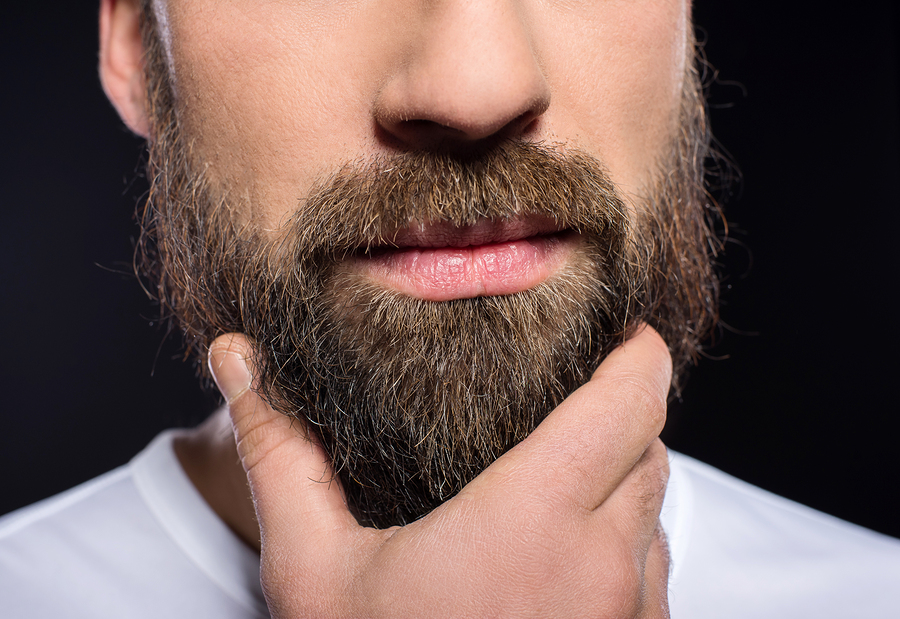 Beards really are the hottest trend for men right now. However, before you decide to grow those chin locks, you should consider some of the health issues that go along with beards.

The coarseness of beard hair can provide a very ripe environment for bacteria. Things get trapped inside beards, making them perfect places for bacteria to grow and develop into some pretty disgusting things.

Also, you can end up with a skin infection. Sometimes, folliculitis, a painful inflammation caused by ingrown hairs, can lead to painful bumps, which can drain. They can be quite ugly, they hurt, and they can sometimes leave scars.

It seems as though you can’t walk down the street anymore without running into someone sporting a beard. It used to be that owning a sports car or a big truck was the ultimate sign of being a Macho Man, but today, it appears that a beard is the thing.

Are you wondering about whether or not you should grow a beard? Consider the following before you do so:

Now some beards are quite impressive but they are probably meant to intimidate their opponents, such as the beard that the Republic of Ireland top soccer player Anthony Pilkington wears. If you are a professional sports player, we can understand wearing one. If you regularly play the part of Father Time or Santa Claus in movies, we understand. Otherwise, beards are more of a means for men to appear more macho in front of other men, whether they want to admit it or not.

Do others see beards as more macho? Studies say yes. One study, done at the University of New South Wales, found that men with beards were perceived as being healthier, stronger, and have more of the alpha male leadership temperament. Call it the Cave Man factor.

If you are growing a beard for the Movember movement, to raise funds for cancer research, we understand that. We are all for a good cause, so go ahead and grow that puppy to raise awareness and money for whatever health issue you deem most important.

However, when March rolls around, do everyone a favor and take it off. Take it all off.

Related Posts
be awarehealthskin
Help Us Spread The Word!
Like Us On Facebook To Stay Updated!
I'm already a Naturalon fan, don't show this box again.