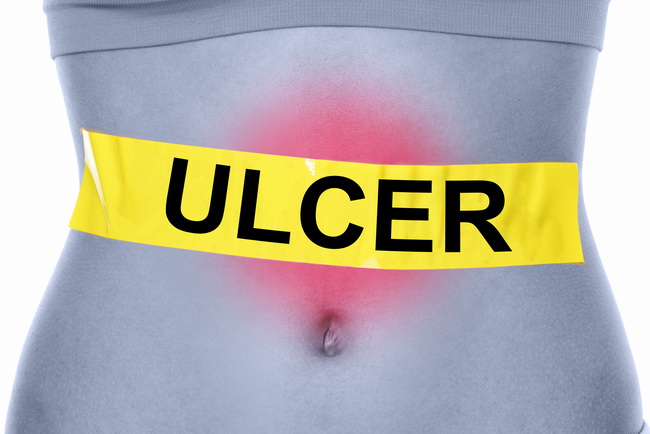 Stomach ulcers are a surprisingly common problem. Over the years, medical experts have repeatedly blamed many different things for stomach ulcers, including alcohol consumption, stress, a weak immune system, genetics, and the Dewy Decimal system.

Well, alright, maybe not the last one, but it certainly feels that ways sometimes. Currently, experts believe that a type of bacteria (H. pylori) is the main cause of ulcers. However, they are at a loss to explain why some people have this type of bacteria in their stomachs and never get ulcers, while others do.

Most likely, you already know someone who has suffered from a peptic ulcer and has been taking the usual rounds of pharmaceuticals, often with little or no results. If they are lucky enough to see results, their ulcers generally return soon after they stop taking their medication. If pharmaceutical drugs heal ulcers, then why do they always return?

Ulcers are generally diagnosed by endoscopy. This is a procedure where a specialist puts a thin, flexible camera down the esophagus and into the stomach to look inside and then take a tissue sample from the ulcer. This tissue is then examined for cancer as well as for the presence of bacteria or infection.

Typical symptoms of stomach ulcers include: 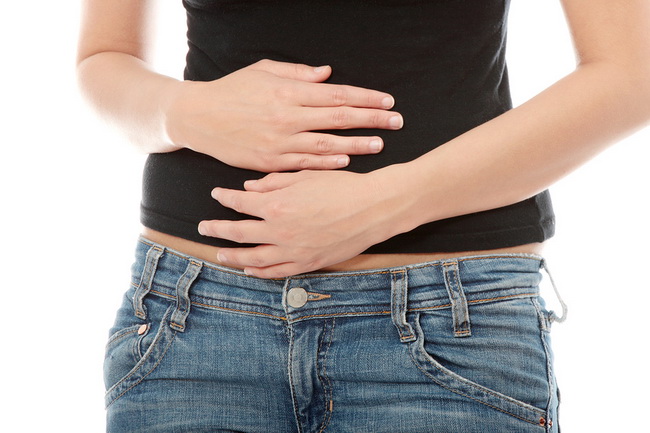 Some foods make ulcers even worse, such as processed foods and fried foods. Peptic ulcers also do not simply stop at abdominal pain. If left untreated, they can actually create a hole in the stomach, which will require surgery to repair.

Many people believe that drinking milk or even 50/50 (half cream, half milk) is the cure for their ulcer because they believe that it will “coat” their stomach the way milk coats the inside of a glass. While milk will offer some immediate relief (because it dilutes the acid), in reality, milk is making the problem worse. The calcium in whole milk is the one mineral that will actually increase the production of stomach acid.

By the way, if you smoke, quitting is perhaps the easiest way to heal your ulcers. Smoking causes your body to produce more stomach acid in a big way, which will only make things worse for both you and your ulcers. Find out 12 foods that will help you kick the smoking habit. 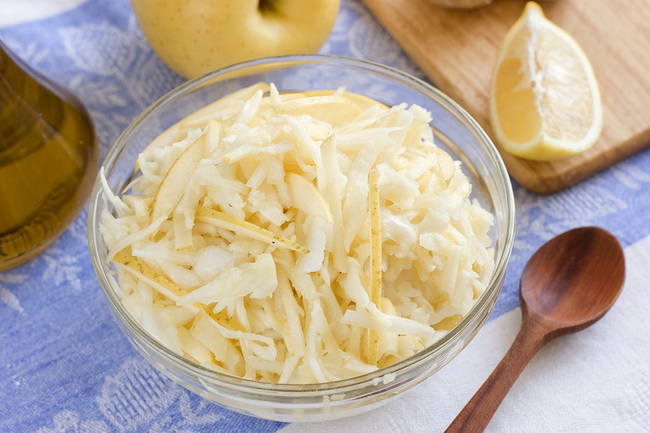 There is an interesting study that dates back to 1949 that showed that of the 62 patients in this study that had ulcers, the average time for ulcers to heal was 37 days. Patients that were given “standard therapy” (antacids) healed their ulcers in 42 days. There were a few patients who healed within 10.4 days, but one group of patients was given cabbage juice. Their ulcers healed within 7.3 days.

This study, which was entitled “Rapid Healing of Peptic Ulcers in Patients Receiving Fresh Cabbage Juice,” was outright ignored by medical experts. However, this same study was repeated in 1952 and again in 1956, with the exact same results: the rapid healing of ulcers using cabbage juice.

Cabbage juice contains a substance called S-methyl methionine, sometimes called vitamin U. The original study used one quart of fresh, raw cabbage juice that was to be consumed throughout the day. Subjects had ulcers healed in 7.3 days but if you try this method, you should most likely consume cabbage juice for between 10 to 14 days to be certain that the ulcer does not reappear. Read also about potatoes juice for stomach problems.

Isn’t it interesting how this information has been available for more than 6 decades and it is still being completely ignored?

Ulcers can heal themselves naturally, if we let them. If you are taking any prescription medications, talk to your doctor before consuming any herbal product to avoid drug interactions.