What To Do When “Healthy” Foods Are Anything But 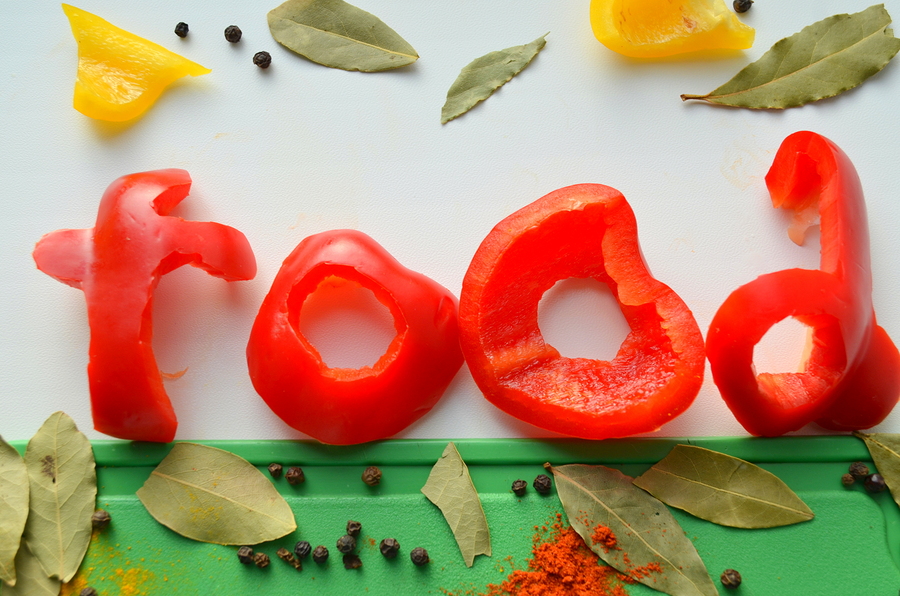 How many times have you heard someone rationalize that drinking a diet soda is healthy? It’s not hard to see why someone would do this— it has the word “diet” on it, so it has to be healthy, right? Heck, you might have even done it yourself.

All too often we allow clever marketing to help us decide if something is healthy or not, and ignore the ingredient list and nutritional facts. Recent studies have shown how many people can trick themselves into thinking they are eating healthy while setting themselves up for gaining weight. Let’s explore the facts and give you some simple tips you can use to make sure that when you say you’re eating clean, you know that it’s true.

Now most people have been conditioned over the years to think that eating fatty foods will make you fat. It sounds logical, right? But the truth is that naturally occurring fats, like saturated fats in meat and fish and the monounsaturated fats in olive and coconut oils are actually quite beneficial to human health. Such fats are a naturally occurring source of energy. While some manmade fats like vegetable oils are indeed terrible for your health, it is a mistake to lump them together with good, natural fats. Unfortunately, that is what far too many people do.

The truth is that real culprit behind unwanted weight gain (and many other health problems) is sucrose, or sugar, as it’s called in everyday parlance. The omnipresent sweetener has been linked to all kinds of health problems, including diabetes and obesity. This also applies to sucralose, high fructose corn syrup and other horrible sucrose substitutes which have become so common. Thanks to some junk science from the 1950s, tens of millions of people have been misled for decades into wolfing down sugar while avoiding fat, while getting fatter all the time.

Thankfully, a team of researchers in Arizona is helping put that myth to rest.

Let’s take the example of something most people would agree is healthy: A protein shake. Protein is obviously good for you, but unfortunately some protein shake brands fill their products full of natural and artificial sweeteners, turning a healthy meal replacement into something problematic.

Researchers at the University of Arizona recently conducted a fascinating study showing how labeling can trick people into thinking they are eating healthy. For the first round of testing, the researchers made 2 different kinds of protein shakes. The shakes in both groups contained the same amount of calories and protein, but there was one key difference between them: one group of shakes was high sugar and low fat, while the other was low sugar with high fat content.

The goal of this first round of experimentation was to determine whether high fat or high sugar would leave people feeling satisfied.

The test subjects (students) were each given a protein drink, but not told which kind they had received. After drinking, the researchers offered them potato chips. Here was the test: by recording how many chips the students ate, they could determine whether more fat or more sugar left people feeling full longer, and thus which one was more likely to encourage overeating. Unsurprisingly, the students who drank the high sugar, low fat shakes ate more chips, while those who received the shakes with more fat and less sugar ate less, because they felt more satisfied.

Next came the second, more complex round of the experiment: A new group of students also received a randomly assigned protein shake. This time however, each shake was labeled “Healthy” or “Indulgent”. The former claimed the drink was low in sugar, fat, and calories, while the latter indicated that it was high in all three. Keep in mind; the labels were randomly assigned, and did not correspond with what was actually in the protein shake. After enjoying their drinks, the students were offered potato chips.

This proves how powerful an effect that labeling and marketing can have on our dietary decisions. The fact that the word “healthy” was written on a high-sugar shake was enough to convince the student that they had made a healthy choice, but they still ate more chips because their “healthy” shake was full of sugar and did not leave them truly satisfied.

“People think they’re starting out having a healthy breakfast, but they may be setting themselves up to be hungry all day and eat too much over the course of a day because of that,” claimed Naomi Mandel, the lead researcher on the project.

The good news is that people are waking up to this, and a solution may be on the horizon. New regulations have been proposed that would require the “nutrition facts” label on foods to specifically list how much sugar has been added to that food. This could be a very significant factor in helping people make better choices with their eating.

When it comes to food, don’t just take slick marketing at face value. Study the nutrition facts and make sure you’re not really setting yourself up to fail in your quest to eat healthy.

Related Posts
foodhealthnutrition
Help Us Spread The Word!
Like Us On Facebook To Stay Updated!
I'm already a Naturalon fan, don't show this box again.