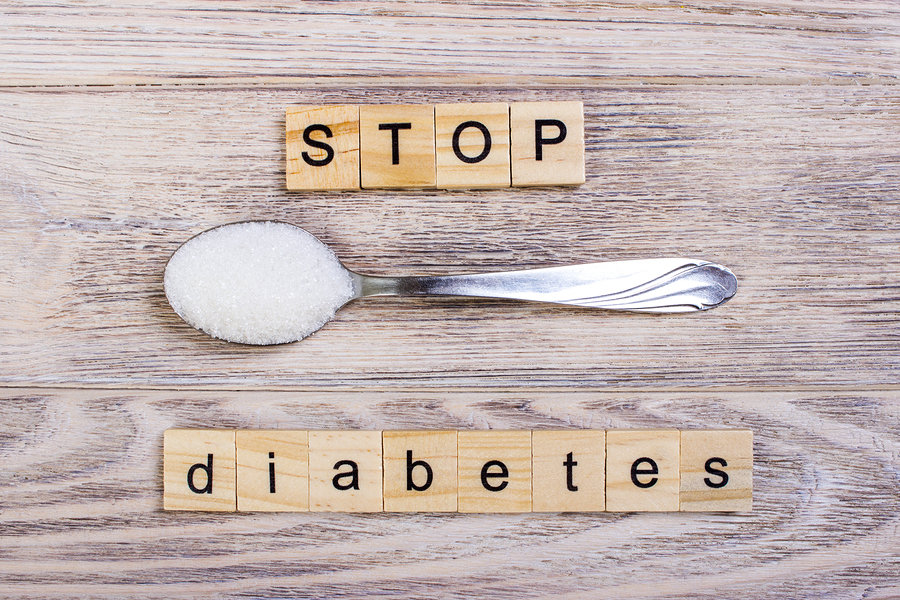 Thanks to an exciting and far less invasive drug, that may soon be the case.

One of the common treatments for type 2 diabetes is called “glucagon-like peptide-1”, or “GLP-1”. Traditionally, this medication is administered via injection once per week. A company called Novo Nordisk however thinks they may have found a way to make GLP-1 available in a much less unpleasant form: a pill.

This pill form of GLP-1 is called “oral semaglutide”, and a recent study indicates that it not only works, it works very well.

A global study on the effectiveness of oral semaglutide was performed involving 1100 volunteers in 14 countries, and was funded by Novo Nordisk. Most of the participants were overweight with an average age of 57, and had been diabetic for at least 6 years.

Another important metric for these patients was their average hemoglobin levels, or “hbA1C”. On average, the participant’s average hemoglobin (hbA1c) levels were between 7 and 9.5 percent. HbA1C is calculated by looking at a patient’s average blood sugar levels during a timeframe of 3 months. If the drug was able to reduce blood sugar levels, the researchers would know that they were onto something.

According to the American Diabetes Association, it is best for people with type 2 diabetes to keep their hbA1C below 7 percent.

During the 26-week study, the participants were divided into 6 test groups receiving the oral semaglutide pill once daily. Doses of the drug in doses ranging from 2.5mg, 5mg, 10mg, 20mg, or 40mg. A 6th group received escalating doses each week for the duration of the study. Finally, another group received a typical 1mg injection of semaglutide once per week. (Another group was given a placebo.)

The results were very impressive: the majority of volunteers who took the 40mg pill of semaglutide saw their hbA1C levels drop by 1.9 percent— the same results as the injectable form.

This is very promising, but there were a few cases of side effects which must be mentioned. The majority (80 percent) of volunteers experienced some digestive discomfort, but it did not develop into anything more serious beyond that except for a few cases of nausea.  There were also three cases of inflammation of the pancreas (pancreatitis) which occurred with both the injectable and oral forms of this drug.

The majority of volunteers however do appear to have really benefited from the drug. This pill offers new hope for people living with type 2 diabetes who just want to manage their condition on a day to day basis in a less disruptive way.

Diabetes is a serious condition, and anyone who has the condition should follow the instructions of their doctor, and talk to a qualified medical professional before changing their medication.

It is worth asking your doctor to look into this story. It’s possible that this game-changing innovation in drugs could be available by 2020.

Related Posts
diabeteshealthhealth statistics
Help Us Spread The Word!
Like Us On Facebook To Stay Updated!
I'm already a Naturalon fan, don't show this box again.