Here’s How To Not Be One Of 80 Percent Of People! 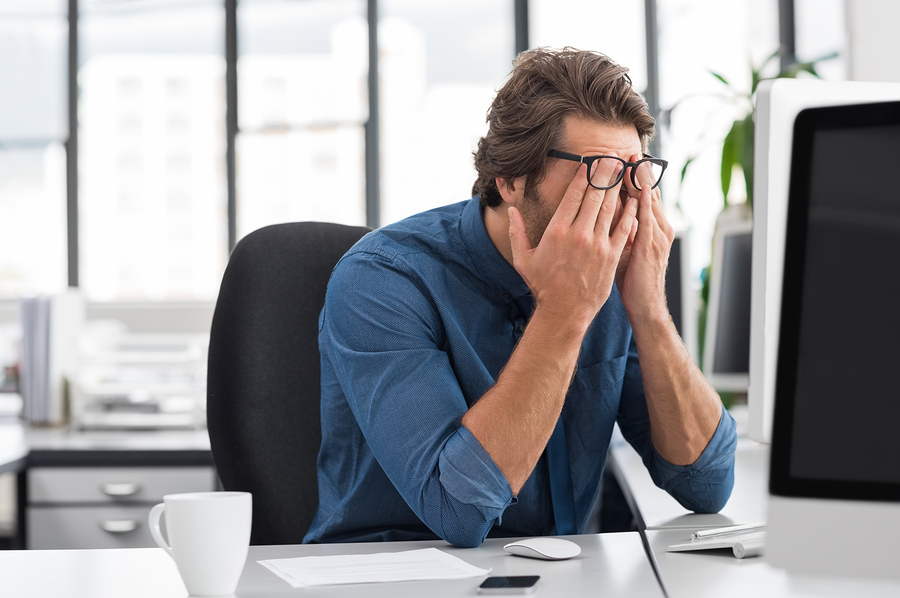 Far too many of us do not eat properly, and unfortunately, it is so easy to let ourselves off the hook for it. In a busy world of 9 to 5 workdays, commuting, and all the commitments that come with our families and personal lives, it is very difficult to eat a balanced diet. It’s so much easier to just reach for readily available fast foods and processed foods. While this is very convenient, it has led to unintended consequences: Widespread deficiencies of essential vitamins and minerals. A problem usually associated with poor, developing countries has become quite common in the industrialized world as well.

One of the mineral deficiencies that does not get much attention from nutritionists is a lack of magnesium, which is actually one of the most common deficiencies out there. The USDA recommendation for daily magnesium intake varies depending on age and gender (and for pregnant or nursing women), but generally speaking, men over 18 years old want to get 400 to 420 mg per day, and women need 310 to 320 each day. Unfortunately, most people fall short in this regard — research has shown that approximately 80 percent of adults are deficient in this critical mineral.

In this article, you’ll learn the symptoms of magnesium deficiency, how you can get more magnesium from your diet, and if magnesium supplementation is right for you.

Magnesium deficiency often goes unnoticed and untreated because it is common for this condition to not show up in blood tests. This is because magnesium tends to concentrate in the organs and nerves rather than in the bloodstream, like many other minerals and vitamins do. For this reason, many people can be deficient and not even know it, even those who get bloodwork done regularly and eat relatively healthy diets.

There are a number of things that can cause a magnesium deficiency, including drinking too much alcohol, not eating enough vegetables, suffering from leaky gut syndrome, and consuming too many sugars and phytic acids. In some cases, certain types of prescription drugs like antibiotics can contribute to being deficient as well.

Symptoms of magnesium deficiency include tremors, muscle twitches, hypertension (high blood pressure), nausea, and muscle cramps. Some people who are deficient also get migraine headaches, and have an increased risk of cardiovascular disease.

One notable side effect of not getting enough magnesium is calcium deficiency. Many minerals interact in the body, and this is actually one of the more important mineral interactions in the human diet. Magnesium allows the body to use calcium more efficiently. It’s no surprise that magnesium deficiency is a common problem in people living with osteoporosis, a disease in which bones are weakened due to insufficient calcium.

Lack of sufficient magnesium can also manifest itself as anxiety, fatigue, dizziness, and difficulty with concentration and memory. It is also associated with type 2 diabetes, but there is no evidence to suggest that magnesium deficiency alone can cause that condition.