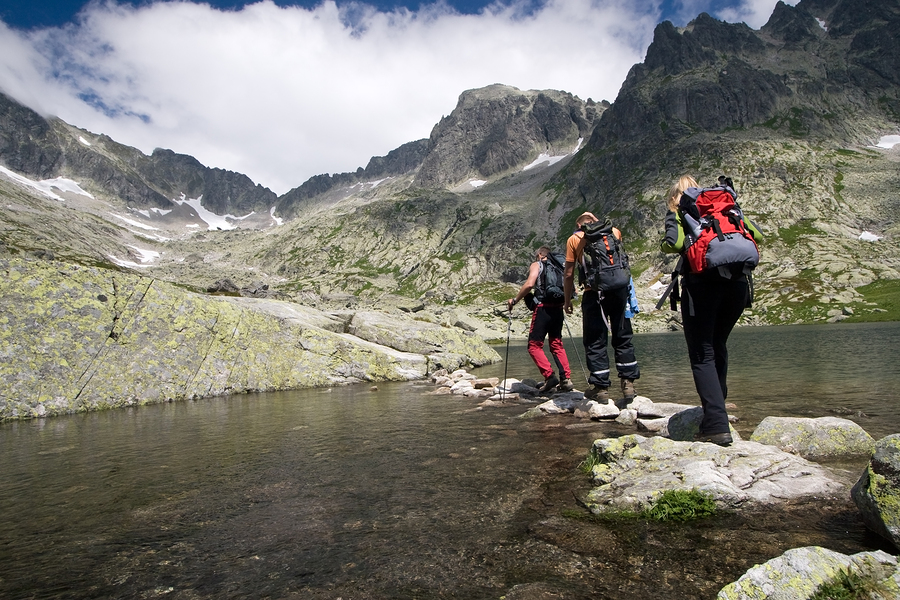 If you’ve ever seen the film Rocky IV, you will recall how Rocky Balboa, played by Sylvester Stallone, trains in the mountains of Russia for his fight against Ivan Drago. While this certainly made for a powerful cinematic montage, it also has a basis in reality. Many professional athletes, such as Oscar de la Hoya, train at high-altitude training camps ahead of big games or matches, because of the benefits such activity gives to their cardiovascular endurance. The atmosphere is much thinner at high attitudes, meaning that your body gets less oxygen through breathing than it would at sea level. The body can adapt to these new conditions, and recent research shows that the changes to your blood cells are much more profound than previously thought.

Here, you’ll find out how high altitude changes your blood, and how you can benefit from these changes to increase your physical endurance and athletic performance.

What Altitude Does To The Body

The majority of the world population lives at elevations that are at or around sea level. At sea level, the atmosphere is densest, about 14.7 pounds per square inch, and this is more or less what the human cardiovascular system has evolved to deal with. When you travel to higher elevations, the air becomes thinner because the oxygen atoms (and others) are not as close to one another as they are at lower altitudes. The result is that with each breath, the body takes in less oxygen than it would at sea level.

The effects of changes in air pressure begin to manifest themselves at around 7,000 or 8,000 feet. The more immediate symptoms someone who is not accustomed to high altitudes will experience are fatigue and feeling lightheaded. You might feel tired going up a flight of stairs, or more exhausted after going for a walk than you normally would. This is because your body and brain are not getting as much oxygen as they normally do, so your cardiovascular system has to work harder than it normally would in order to function properly. This might be inconvenient, but at higher attitudes, more severe symptoms can occur.

How sensitive a person is to the effects of changing atmospheric pressure is largely genetic. Some people do not experience attitude sickness at all, while others are severely debilitated by it. 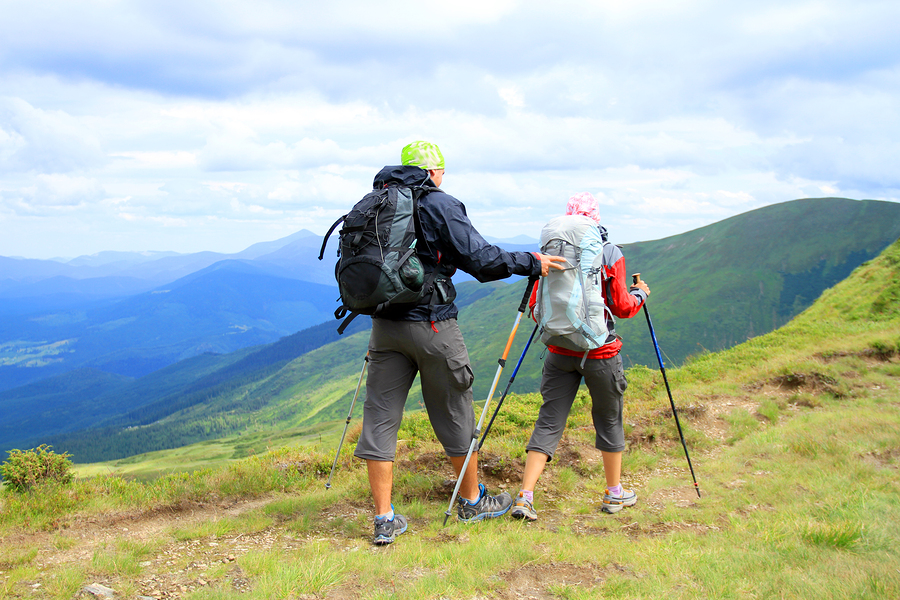 For many years, it was thought that travelling to high altitudes caused the body to replace its red blood cells with cells that could use oxygen more efficiently. The time that elapsed while this took place explained the period of where people struggled to adjust to a thinner atmosphere. But a new study carried out by the Altitude Research Center at the University of Colorado found that altitude changes the red blood cells in a much more rapid and different way, and that these changes can last for months.

The researchers had a team of volunteers, healthy men and women aged 19 to 23 years old, hike to the summit of Mount Chacaltaya in Bolivia twice within two weeks. This mountain stands a staggering 17,257 feet (5,260 meters) tall – more than enough to test the endurance of the hikers and observe the effects on their red blood cells. The hikers climbed to summit, descended, and took a week to rest before climbing the mountain a second time.

The researchers found that the participants’ red blood cells were not being replaced, but rather were physically changing to make them use oxygen more efficiently in this new environment. Furthermore, these changes began to happen within only a few hours of exposure to high altitudes, suggesting that the body has a built-in response for dealing with these conditions. These newly acclimated red blood cells are much harder than their “normal” sea level counterparts, and the study found that the hikers’ bodies continued to produce red blood cells suited to high altitudes for up to 120 days after returning to a lower altitude. Spending two weeks in the mountains led to months of improved cardiovascular performance in these hikers.

READ ALSO: 12 Herbs That will Really Get Your Blood Going

If you are a serious athlete or are training for an upcoming physical event, you may want to consider spending some time at higher altitudes. Don’t worry, you don’t have to climb something as extreme at Mount Chalcltaya—the US Olympic Training Center is located at only around 6,000 feet, but the athletes still reap the benefits of training in thinner air.