How Much Salt Is Too Much? 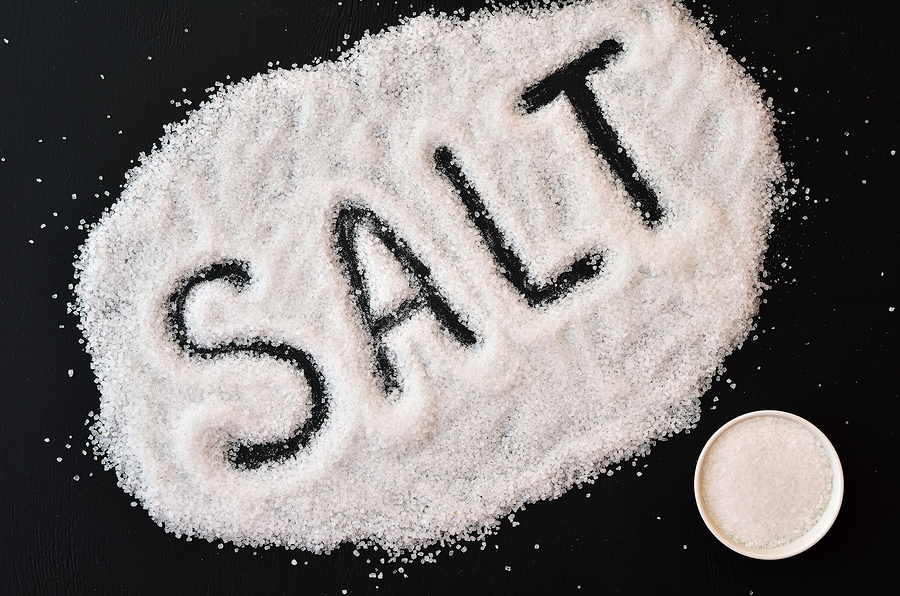 “Pass the salt”: it’s an expression uttered over millions of dinner tables every night, and probably one you said today without even thinking about it. But what are the hidden costs of consuming salt so frequently? Science shows that excessive salt consumption can affect our health in a startling number of ways.

It may seem easy to decide to simply eat less salt, but the hard truth is that salt is so common in so many dishes and processed foods that it’s almost impossible to avoid it. What’s the solution here? How can we reduce the amount of salt we take in if it is so omnipresent? In this guide, we’ll show you how to do just that, and how to choose foods that will give you the sodium you need without leading to negative health effects.

Salt: What It Is, And What It Does To You

The scientific name for salt is sodium nitrate. This is the traditional, fine white table salt you see in your home and in restaurants, and it is found in almost every kind of processed food and prepared dish you can think of. Salt is such a universal ingredient that it is extraordinarily difficult to eliminate it from your diet.

But of course, you wouldn’t want to eliminate it completely; our bodies require sodium in order to function properly. Sodium helps retain fluids and electrolytes and maintain a proper pH balance in the body. It also plays a role in nerve and muscle function, as well as the lymphatic system. Salt can also help people who are suffering from iodine deficiency, and not getting enough salt can raise insulin resistance, which can complicate the health of people living with type 2 diabetes. This begs the question: What is the proper amount of salt to eat?

The American Heart Association recommends that adults eat no more than 1500 milligrams of salt per day. The Center for Disease Control (CDC) puts out a list of dietary recommendations every few years, and their guide allows for up to 2300 milligrams, or the equivalent of 1 teaspoon of sodium per day. Here’s the problem: Most people eat much, much more than that. In the United States, for example, the average person eats about 3400 milligrams each day.

The negative side effects of excessive salt consumption are numerous. One of the most common is elevated blood pressure. When your blood pressure is too high, it increases your risk of serious cardiovascular events like heart attacks and strokes, as well as kidney disease.

It’s not surprising that all the salt we’re consuming without even realizing it would cause our bodies to go haywire. In prehistoric times—which was only the blink of an eye ago in evolutionary terms—humans probably only ate about 500-600 milligrams of salt per day, and that was all through sodium found in fruits and vegetables! Our bodies simply aren’t evolved to handle this much sodium, yet we keep consuming it all the time.