How Standing Up Straight Can Change Your Disposition Instantly 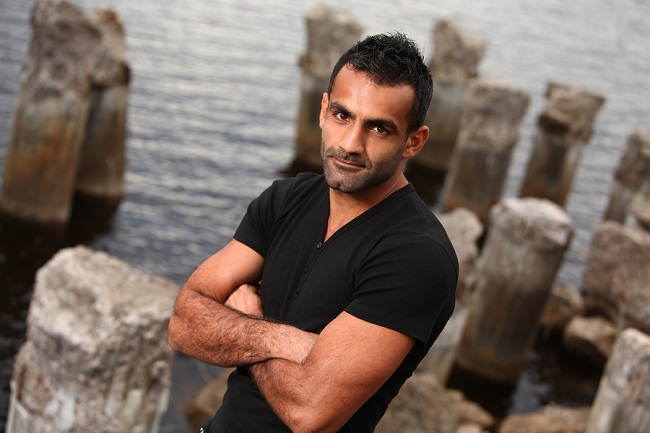 The next time you are feeling a little down, look at the way you are standing. Are you slouched over, shoulders rounded, and in a generally hunched position? Take a minute and change your posture: stand up straight, shoulders back, abdomen tucked in, and look straight ahead. See if you feel any differently. If you are like any of the people who have been tested by researchers, you will have felt an instant shift from sad to glad.

Many psychology professors and researchers have decided to see how something so slight, so easily carried out, and so quickly detected could shift someone’s demeanor. The studies are still in the early phases of development, so the conclusions have some contingencies attached. For example, the first test that comes from researchers in New Zealand only involves people who are mildly depressed and not anyone who has been diagnosed as being depressed.

Researchers who created this study at The University of Auckland concluded that while they were able to see a change in the disposition of those who shifted their stance, they also acknowledged that more studies are required to make a complete determination. Their findings are to be published in the Journal of Behavior Therapy and Experimental Psychiatry in March 2017.

Of the 61 people who participated in this study, all stated that they were either mildly or moderately depressed. Half of the people were told to exhibit good posture and were told exactly what constituted it. The rest of the people were not given any additional instructions.

The first group, with good posture, was told that they were testing a form of sports tape, and the tape was applied to keep their posture intact. The other group received pieces of tape randomly applied with no further commentary. Both groups were told that the study was about the effectiveness of the tape.

Both groups were tested to see what their moods were like after the test. The group with the good posture were happier, stronger, less tired, and more enthusiastic than those with bad posture.