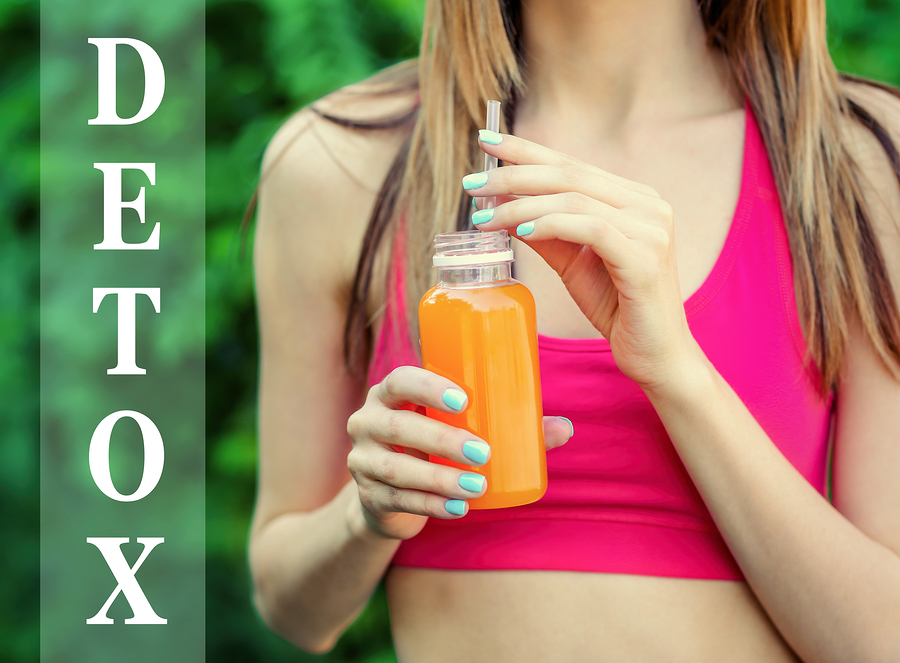 But what is so dangerous about these heavy metals?

Heavy metals can accumulate in the body over time, and this contamination can contribute to a smorgasbord of health problems and even death. The metals considered most dangerous by the World Health Organization (WHO) are mercury, cadmium, lead, and arsenic.

Cadmium is widely used is the production of rechargeable batteries. Cadmium can also be inhaled via exposure to cigarette smoke, and cadmium compounds also find their way into some foods. Cadmium exposure can contribute to an increased risk of bone fracture, and damage to the kidneys.

Mercury is one of the most common heavy metal contaminants and also one of the most dangerous. Ever since the Industrial Revolution, exposure to mercury became more common. The degree to which a person was at risk for contamination often depended on their line of work.

The profession of hat making, for example, required the use of mercury, which helped Victorian-era hats attain their stiff and rigid forms. Coming into direct contact with all that mercury day in and day out took a toll on the hat maker’s health. Mercury would build up in their bodies, an element which, in high concentrations, can contribute to mental illness and even death. The average hat maker had about three to five years before developing symptoms of mental deterioration. This is the origin of the phrase “Mad Hatter.” When people wore those hats, they too could be exposed.

Nowadays, mercury exposure often occurs through food. Certain types of fish are particularly susceptible to mercury contamination. Tuna, shark, and swordfish often have trace amounts of the metal in their flesh, and freshwater fish like bass and pike can be contaminated as well. You don’t have to give these up entirely, but try not to overindulge.

Lead is one of the more well-known contaminants. Lead was once widely used in paint and other common household items, as well as gasoline (petrol). Sometimes municipal water facilities, such as those in Flint, Michigan in the United States, can become contaminated with lead, poisoning entire communities. When the body is exposed to lead compounds, it can enter bloodstream and cross the blood-brain barrier, affecting the health of the brain.  The effects of lead poisoning can be devastating, particularly in children. The effects can include lower IQ, cognitive impairment, and cause increased risk of behavioral problems.