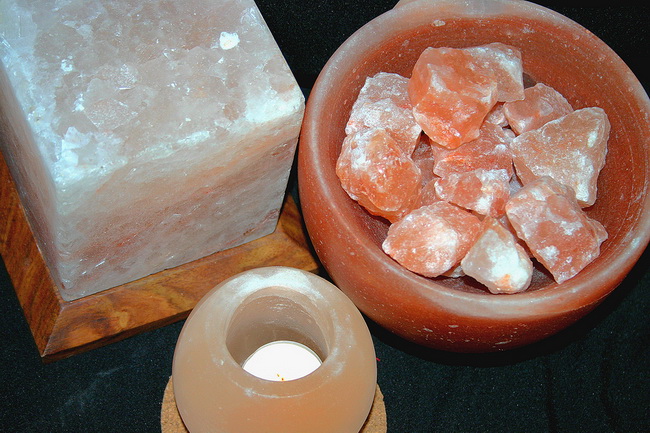 Have you ever noticed how much better you feel walking down the beach? Or sitting under a gushing waterfall? Or even how much better you can breathe just before a big thunderstorm hits? More than just being away from work and outside in nature, the reason these things make you feel good and fill you with energy is something called negative ions.

Most of us work hard to keep our thoughts positive. Our households are positive places for our families, and many of us say positive mantras every day. So when we tell you that you don’t want positive ions in your life, you might be confused.  We will clear this up for you.

Although the name might put you off, there is actually nothing negative about negative ions. It’s the same way that there is really nothing positive about positive ions, despite their name. Let’s talk about those two items first so that we have a good understanding of why these things are so important in our lives.

We are surrounded by both negative and positive ions all the time. These are molecules that have either lost or gained an electron and are electrically charged.

Positive ions are created by things such as electronic devices. Some people have called positive ions “electronic smog” or indoor air pollution.  If you think about your everyday life, you are constantly surrounded by television screens, cell phones, microwaves, computers, laptops, and all sorts of electronic devices. Studies have shown that the brain is bombarded by frequencies 20 times higher than normal frequency. This causes us all types of health problems, including insomnia, allergies, nervousness, and feelings of anxiety.

Even the World Health Organization called this indoor electronic smog one of the fastest and most common types of environmental influences in the world today.

The bottom line here is that positive ions are dangerous, harmful, and need to be neutralized. But what can we do about them — short of moving into a cave?

We can fight back by creating an environment full of negative ions.

Mother Nature provides us with plenty of negative ions to fight back against positive ions. Negative ions attract these positively charged ions, balance them, and neutralize them, so that they lose their power to cause us harm. For the freshest, purist air and for the protection of our health, we want to surround ourselves with negative ions. These types of ions stimulate the flow of oxygen to our brains, which fill us with feelings of well-being, energy, and mental alertness.

How can we get more of these negative ions into our homes — short of building next door to a waterfall?

This is a no-brainer, friends. All you need is a Himalayan Salt Lamp.