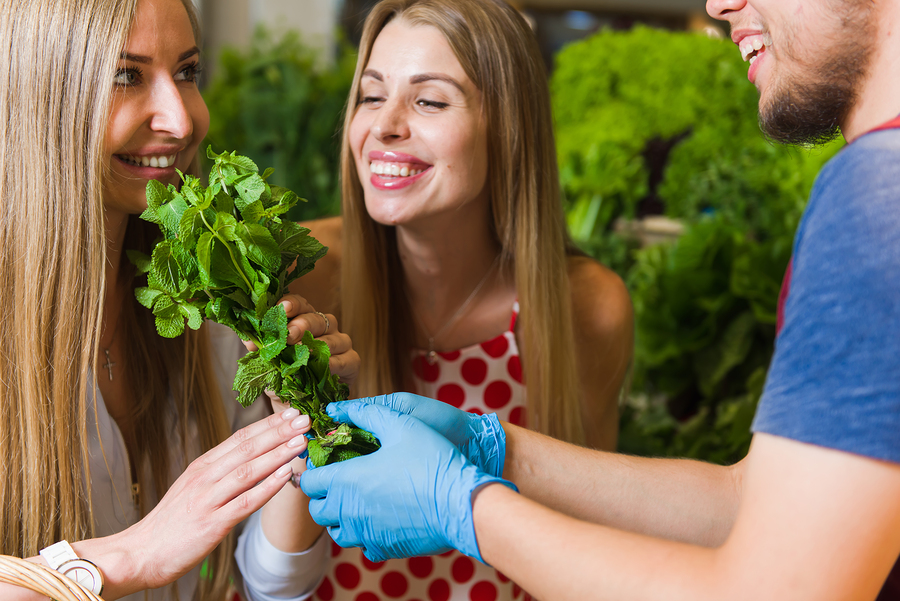 Alzheimer’s disease is a devastating medical condition costing society billions of dollars each year.  Like most diseases, individuals fair better when the disease is detected early. However, one of the major challenges with Alzheimer’s, and other related dementias, is that they are difficult to diagnose until symptoms begin to show.

The first signs of dementia are often noticed by friends or family when an individual becomes forgetful, confused, or has trouble remembering words. Although brain scans may be able to diagnose the disease, these tests are incredibly costly. For years, researchers have sought to find less invasive and more affordable ways for diagnosing it in its earliest stages. Well, researchers at the University of Chicago may have found a way! Their recent study published in the September 2017 issue Journal of the American Geriatrics Society suggests that the inability to correctly identify smells may be an early symptom of dementia.

In the past, literature has indicated that dementia and the sense of smell are related. With this in mind, the researchers sought out to determine if this could be used as an early diagnostic test. Researchers asked about 3,000 adults between the ages of 57 and 85 to identify five different scents using what are known as “Sniffin’ Sticks,” felt tipped sticks with scented oil on the end. They did this by arranging the sticks in order from easiest to most difficult: peppermint, fish, orange, rose, and leather. After five years, researchers followed up with these individuals (or a relative if the individual was unable to respond) to assess whether or not the individual had developed dementia. What they found was astonishing!

The good news is that most people could identify the different smells. In fact, 49 percent of the individuals could correctly identify all five of the odors, and another 29 percent could identify four of the five. Only about 3 percent of individuals were in the highest risk category – being able to identify less than 2 of the scents.

Does this mean you should ask your physician to do a scent identification test next time you’re there to see if you are at risk for dementia? No! Should you ask your relatives to identify the smell of peppermint, leather, or fish? Definitely not! This test has not been approved as a diagnostic measure for dementia. Not just yet. However, more research is being conducted and researchers are hopeful that this discovery will lead to new and innovative dementia diagnostic tests. In the meantime, if you think you or a loved one are at risk for Alzheimer’s or dementia, talk to your physician. Early detection and diagnosis can make a huge difference!

Related Posts
Alzheimer'sbe awareherbs
Help Us Spread The Word!
Like Us On Facebook To Stay Updated!
I'm already a Naturalon fan, don't show this box again.